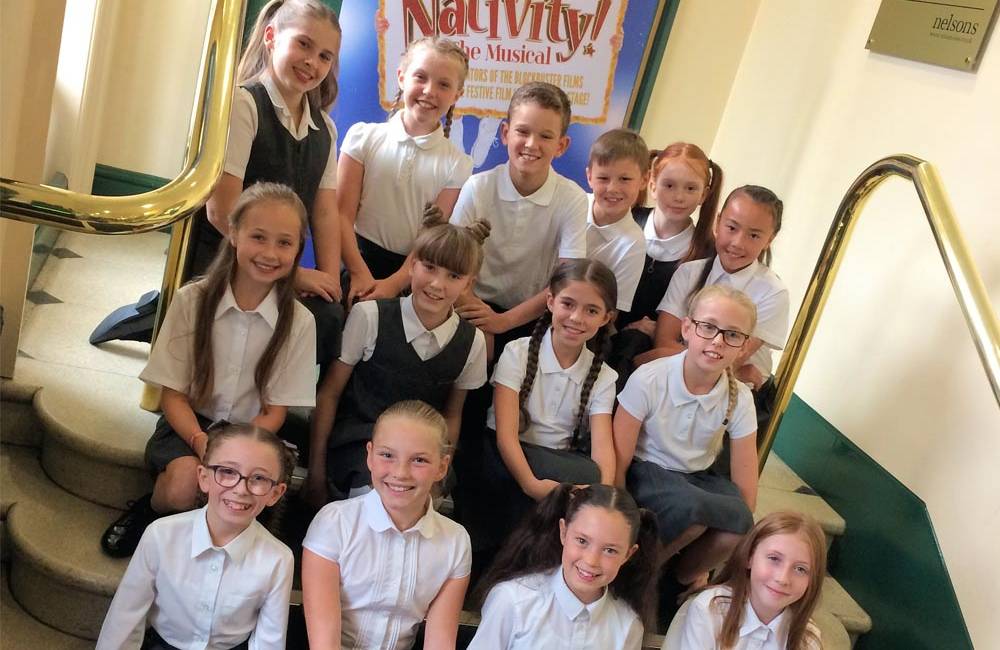 This Christmas, Nativity! The Musical comes to Nottingham promising plenty of sparkle and shine! Adapted from the blockbuster film, the show will star a cast of local youngsters who who will be performing on the Theatre Royal stage from Wednesday 21 to Sunday 25 November 2018.

The tour will also see the return of Simon Lipkin (Avenue Q, Guys and Dolls, Rock of Ages) as the hilarious ‘Mr Poppy’ after delighting critics and audiences in the show last year. Joining Simon will be Charlie Brooks (Janine Butcher, Eastenders) in the role of ‘Hollywood Producer’ when the show visits the Theatre Royal Nottingham in November.

Featuring all of your favourite sing-a-long songs from the smash-hit films including Sparkle and Shine, Nazareth and One Night One Moment. Nativity! The Musical promises to be the perfect feel-good comedy for all the family – tickets on sale now