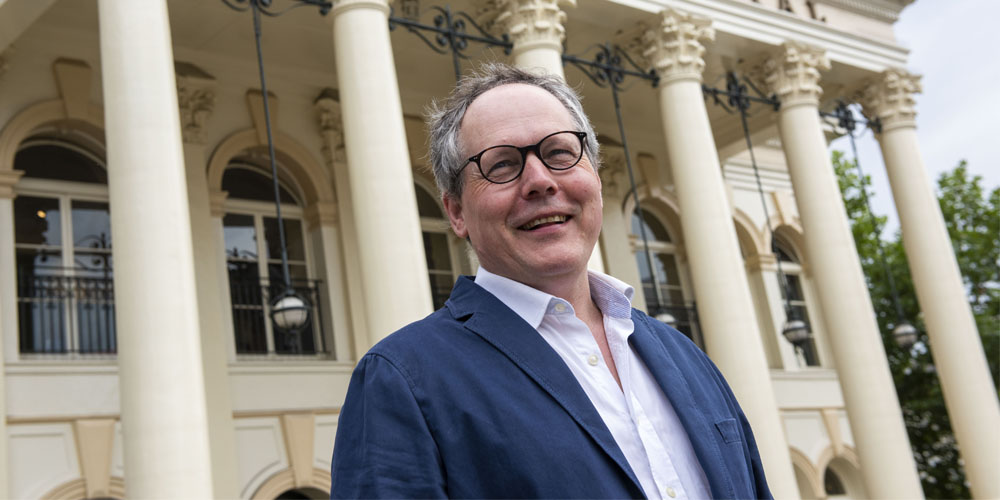 The Theatre Royal & Royal Concert Hall Nottingham is excited to announce the appointment of Peter Ireson as its new Venue Director.

Starting on Monday 19 August, Peter Ireson will take over from Jonathan Saville who has been performing an interim role following the retirement of former Managing Director, Robert Sanderson, in April 2018.

Peter Ireson has over 25 years’ experience in venue management and arts administration.

Currently Head of Culture, Events and Tourism in Derby, Peter was previously Director of Derby LIVE and a former recipient of the TMA Theatre Manager of the Year Award. With a strong commitment to the East Midlands, Peter has worked in venues in Leicester and Derby, as well as a previous spell in Nottingham. He has experience in producing and presenting the performing arts across all scales of venue from a studio theatre to an arena, as well as producing large-scale outdoor events and festivals, including international artists and companies.

Nottingham City Council’s Director of Sports & Culture, Hugh White, said: “We are delighted to have appointed someone of Peter’s calibre and experience to this role.  He is a highly regarded arts professional and brings with him a deep understanding of the sector and the creative landscape of the East Midlands region.  The Theatre Royal & Royal Concert Hall plays a vital role in Nottingham’s thriving cultural scene and Peter’s vision and insight will help shape a very exciting future for the two venues.  I look forward to welcoming him to the team.”

Peter said: “I’m thrilled to be joining the Theatre Royal & Royal Concert Hall.  Both are wonderful venues in their own right, together they form one of the most exciting performing arts complexes in the UK. I’m really looking forward to working with the fantastic team at the venues to build on the success of recent years and to ensure they provide Nottingham with a truly world class programme and customer experience.”