This hit musical, inspired by the life of rock legend Marc Bolan, returns to the stage to mark the 40th anniversary of the iconic star’s untimely death. Featuring some of the greatest rock songs ever written, 20th Century Boy tells the life story of the legendary Bolan and his band T.Rex. This show exposes some of the myths and takes the audience on a tearful yet feel-good journey through Marc’s fascinating life, cut short by a cruel twist of fate.

At his peak, Bolan was arguably the biggest rock star the UK had ever seen. Rocker, poet, electric warrior, king of glam and godfather of punk – Marc Bolan became a superstar and the press dubbed him “Bigger than the Beatles”. Bolan lived life at breakneck speed, creating a series of iconic images, a string of number one hits and an army of obsessive fans. |

Groups 10+
All tickets £24.50 on bookings of 10 or more with one free ticket per 20 tickets booked. Available Tuesday to Thursday 7.30pm performances only.

“A visual, aural and multimedia feast!” 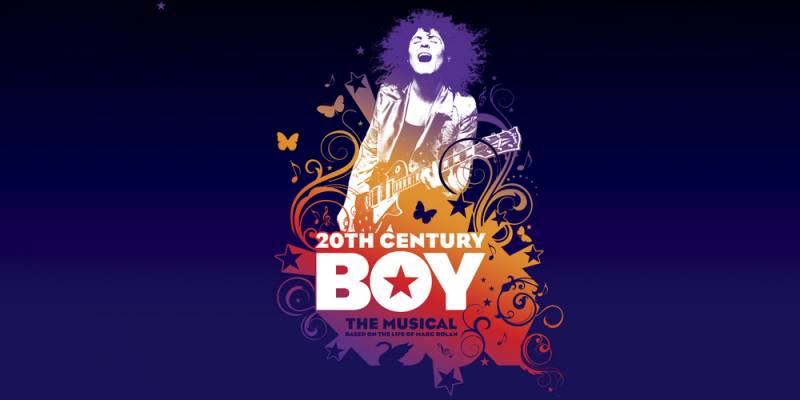 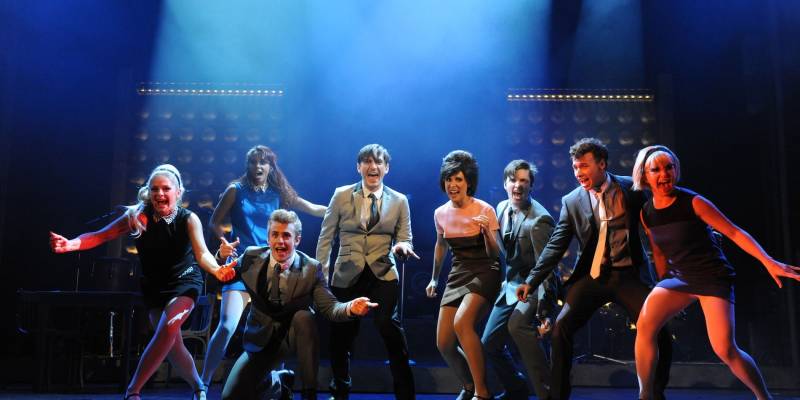 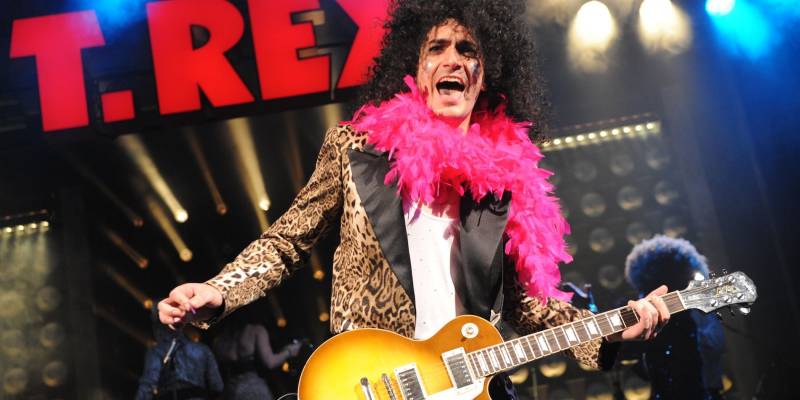 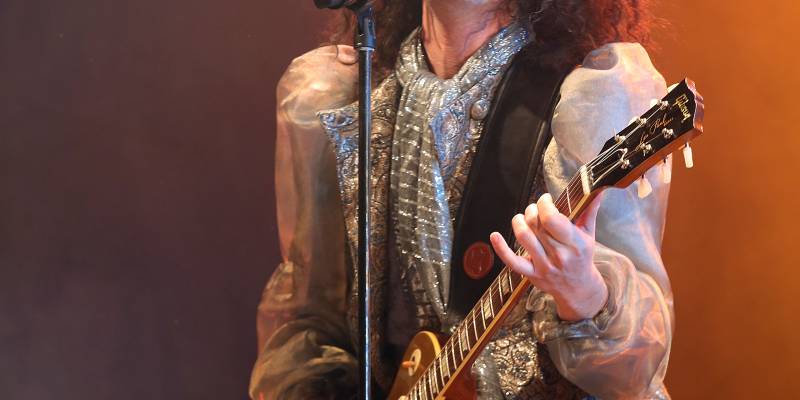 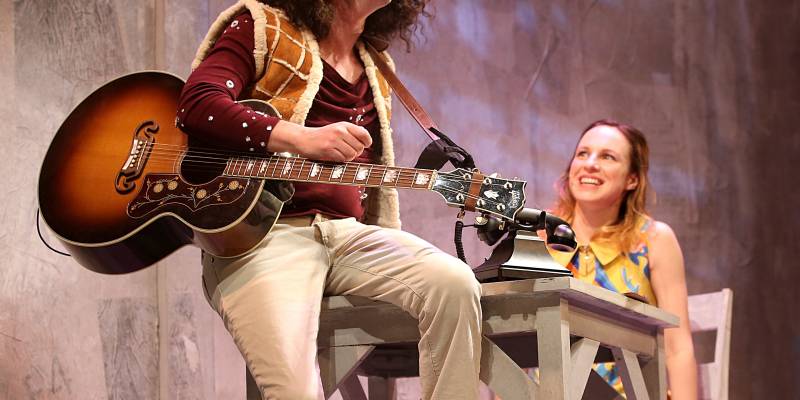