David Suchet makes his eagerly-awaited return to the Theatre Royal stage in Poirot and More: A Retrospective.

We invite audiences to experience a rare opportunity with one of the world’s most celebrated and fascinating actors of our time.

Join us in conversation with the man, the actor and his many roles in an unmistakably unique event. A retrospective look at David’s career will have you witness some of his most beloved performances in a new and intimate light.

For over 25 years he captivated millions worldwide as Agatha Christie’s elegant Belgian detective. Beyond Poirot, this Emmy award winning actor has been celebrated for his portrayal of iconic roles such as Lady Bracknell, Cardinal Benelli and Freud. David has also graced the world’s stages bringing literary greats to life, including Shakespeare, Wilde and Albee.

Meet the actor behind the detective and the many faces he’s portrayed on stage and screen over a career spanning five decades. Discover why David Suchet is renowned for not only becoming the role, but also taking on the personalities of some of television, film and theatre’s most fascinating characters.

The Venue reserves the right to refuse admission to any customer who does not comply with our current Terms & Conditions of entry, this also includes any Covid-related conditions that may be introduced by the Venue in line with government guidance. Refunds will not be given under these circumstances. 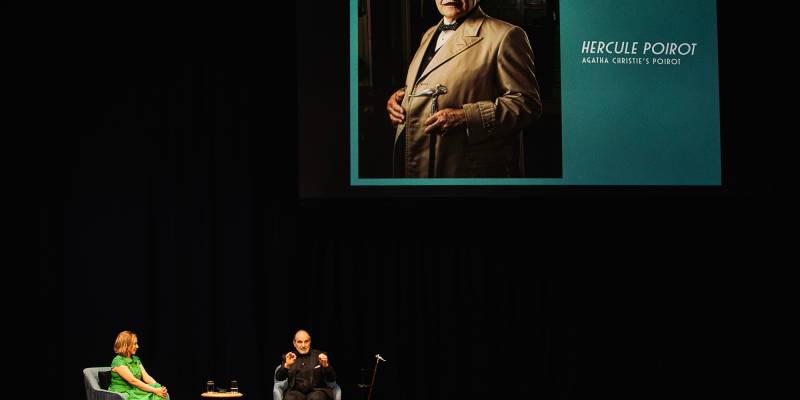 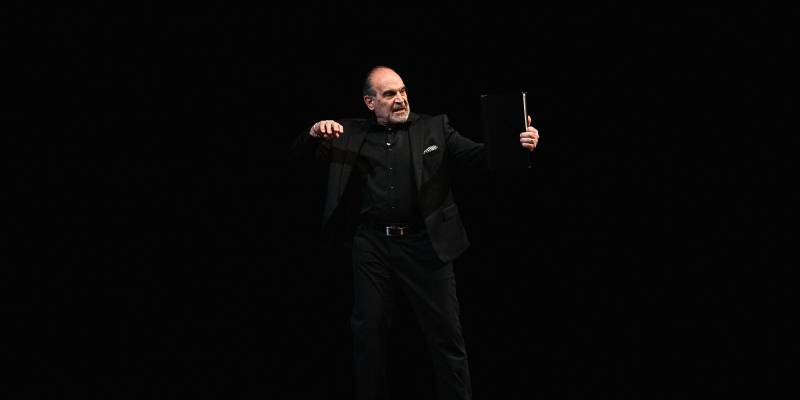 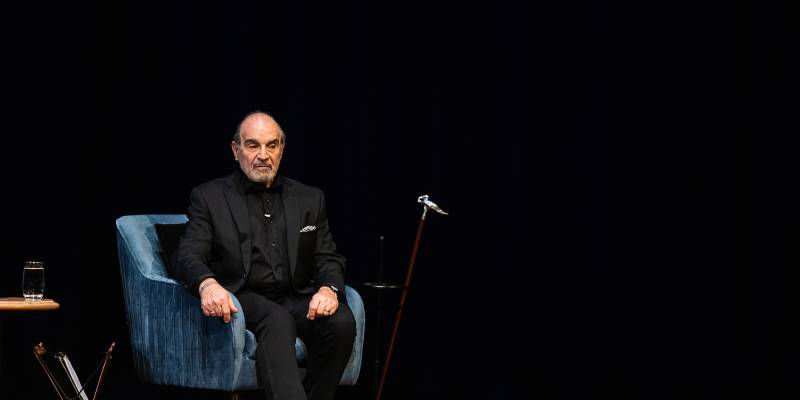 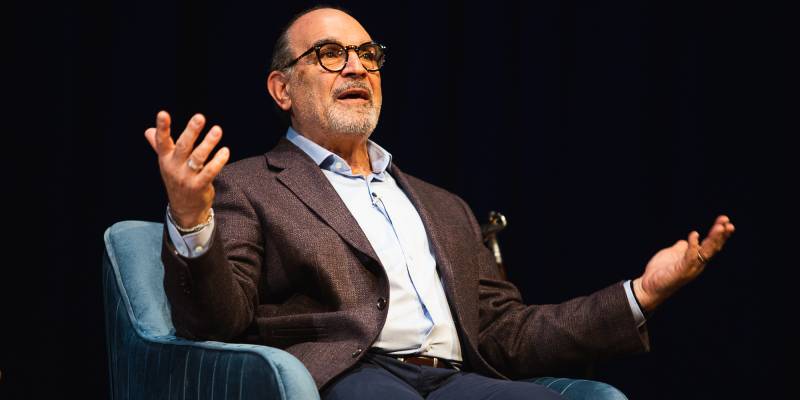