Gunshots will be sounded throughout the performance.

Written by Willy Russell, the legendary Blood Brothers tells the captivating and moving tale of twins who, separated at birth, grow up on opposite sides of the tracks, only to meet again with fateful consequences.

Few musicals have received quite such acclaim as the multi-award winning Blood Brothers. Bill Kenwright’s production surpassed 10,000 performances in London’s West End, one of only three musicals ever to achieve that milestone. It has been affectionately christened the ‘Standing Ovation Musical’, as inevitably it “brings the audience cheering to its feet and roaring its approval” (The Daily Mail).

Olivier Award nominated British actress Linzi Hateley returns to the seminal role of Mrs Johnstone. Linzi has performed in countless West End productions, the most recent of which being the role of Donna in Mamma Mia. Other West End roles include Éponine in Les Misérables, Roxie Hart in Chicago, Rizzo in Grease and Winifred Banks in Mary Poppins.

Royal Members
Save £7.50 on Tuesday 7.30pm performance (excluding Balcony) and all Stalls and Upper Circle tickets £35 for Wednesday to Thursday 2pm & 7.30pm peformances.

Groups
All tickets £34 on bookings of 10 or more tickets, with one free ticket per 20 tickets booked. Available Tuesday to Thursday 7.30pm and Wednesday to Thursday 2pm performances. Please contact our Group Sales team on 0115 721 0622 to book.

Concessions are not available in the Balcony, or for Friday 7.30pm or Saturday 2.30pm & 7.30pm performances

'Brings the audience cheering to its feet and roaring approval'

'Exhilarating... one of the best musicals ever written' 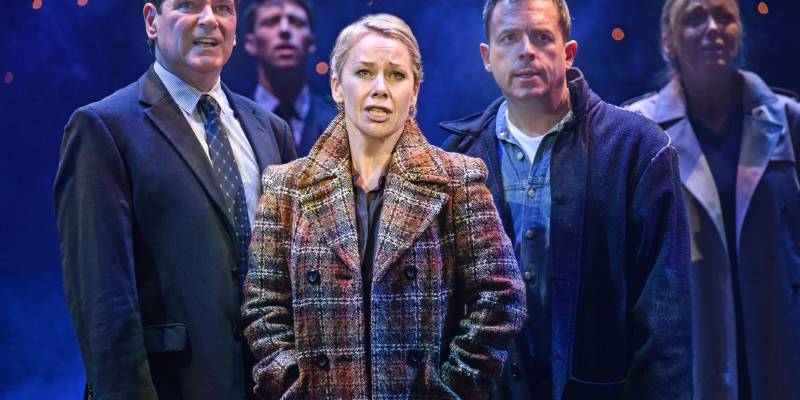 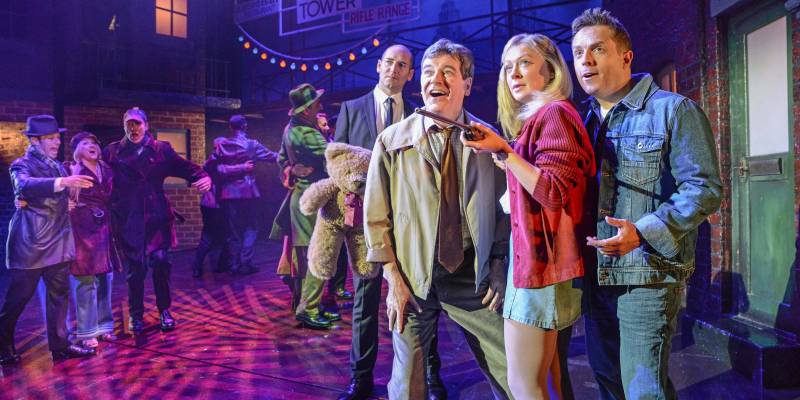 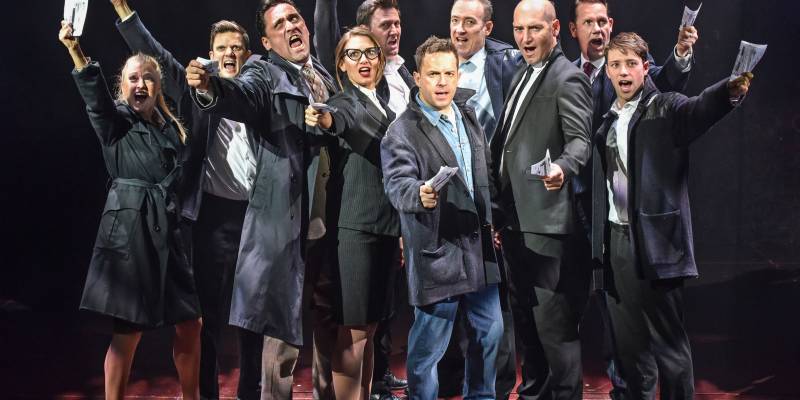