A deserted Hebridean landscape, memories of a fatal crash, a book written by a dying man – explore a haunting, deserted, island shrouded in mystery in a live performance of the videogame Dear Esther.

Starting on a small beach, only brooding cliffs and a small lighthouse in sight, BAFTA – nominated narrator Oliver Dimsdale takes you through the game, journeying from a desolate Scottish island, to a car crash on the M5, to a crisis of faith of a guilty heart, to the lost shores of a dreamed shoreline into a final ascent through the waters of madness to the release of flight.

With the play-through of the game on-screen accompanied by live narration and a live performance of BAFTA winning composer Jessica Curry’s powerful score, the story of the acclaimed videogame is brought to life in as a performative work and as never before.

‘Whether or not you’ve played the videogame before seeing Dear Esther Live is irrelevant; it’s simply stunning on the big screen’ Cracking ⭐️⭐️⭐️⭐️ review for Dear Esther Live. Read more

‘A beautiful and thought-provoking piece of work. It is oil painting, poetry, eulogy and video game all at once.
And it’s never less than fascinating.’

“We were collectively necessary to the performance’s existence.” 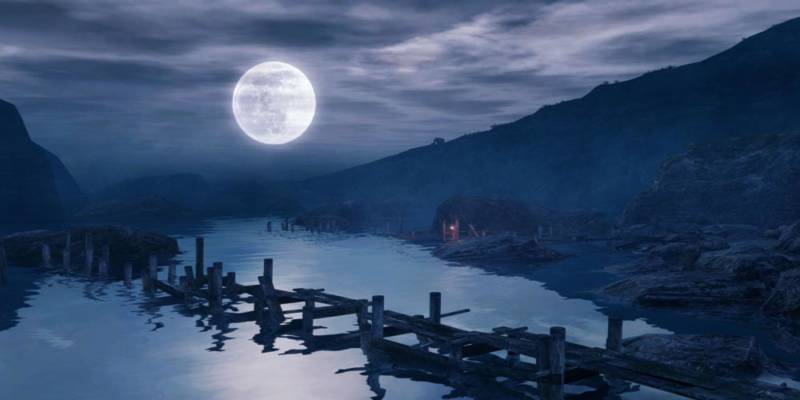 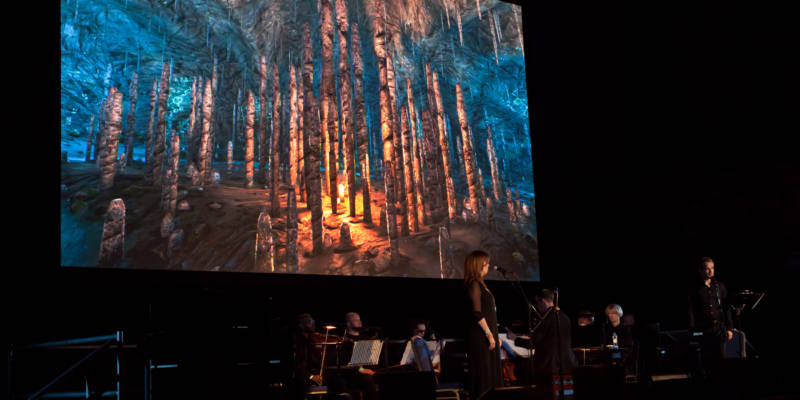 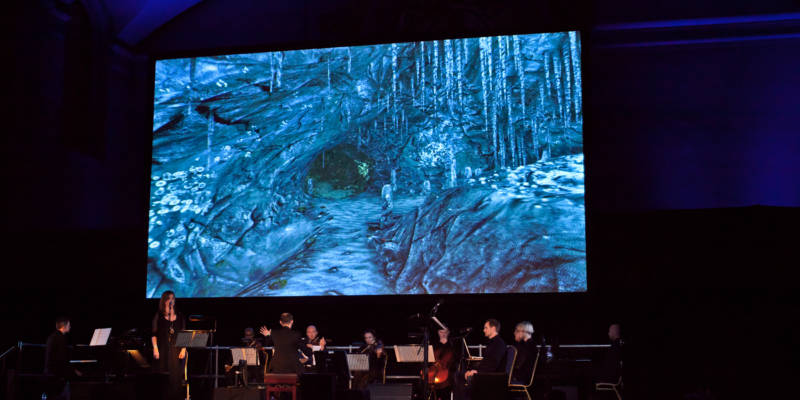