THE GOOD TIMES ARE BACK!

And so are Bobby, Laura, Sue, Norman, and the gang! It’s time to shake off those blues and Rock ‘n’ Roll like never before!

Special guest star Mark Wynter joins the cast in this feel-good show inspired by the latest release in the series of smash-hit, multimillion selling Dreamboats & Petticoats albums. Bringing On Back The Good Times is filled with wit, charm and songs from the golden era of Rock ‘n’ Roll.

Featuring some of the greatest hit songs ever written from Roy Orbison, Eddie Cochran, The Drifters, The Supremes, Connie Francis, The Walker Brothers, and many, many more. 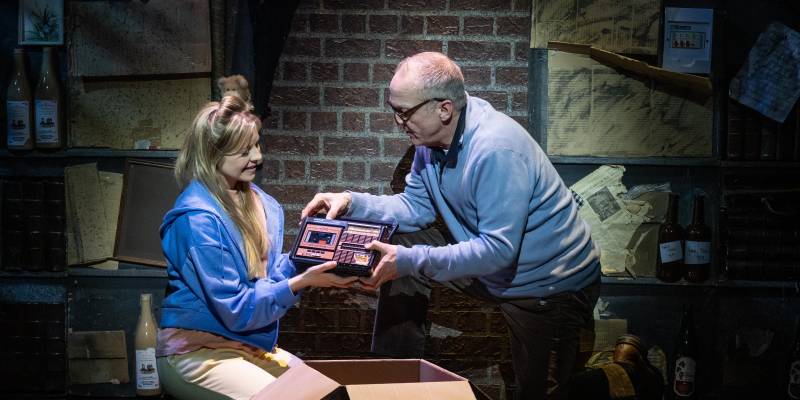 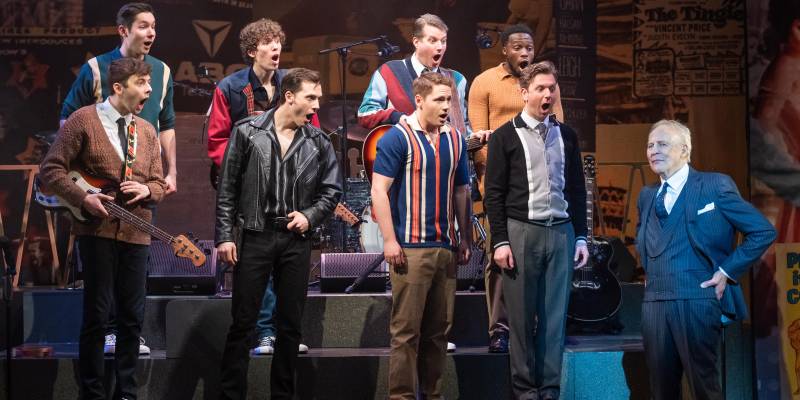 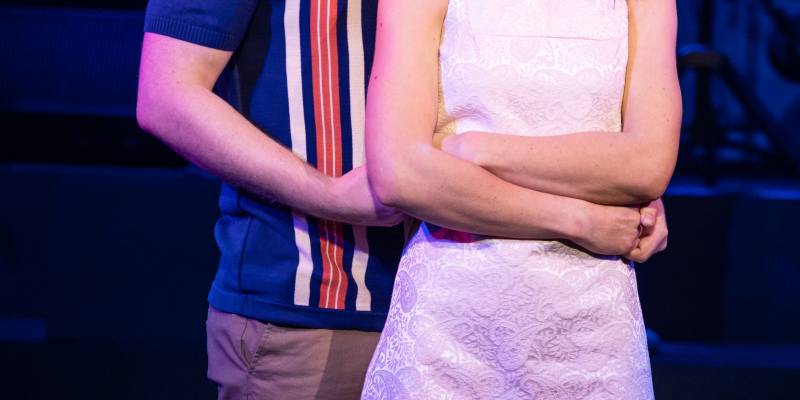 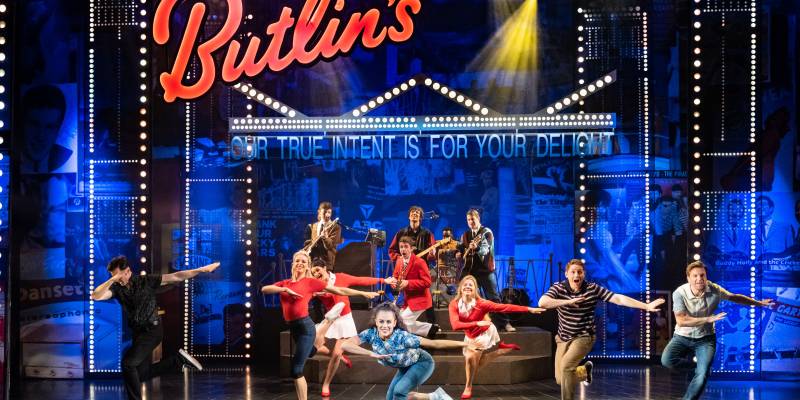 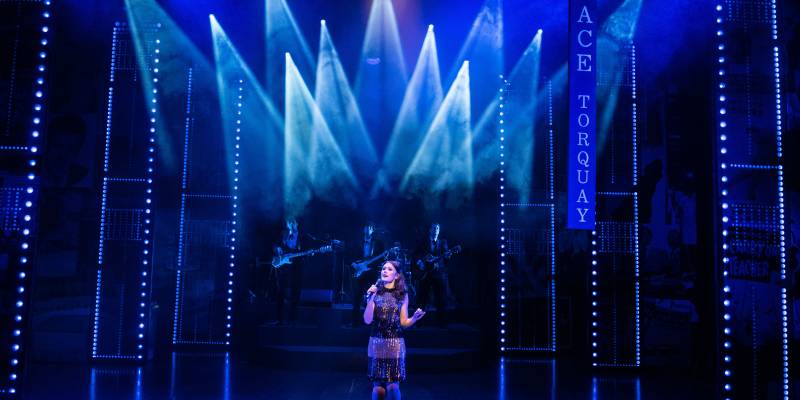 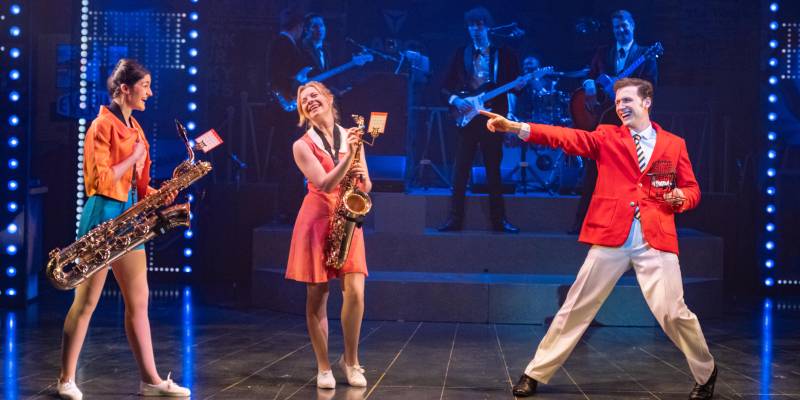 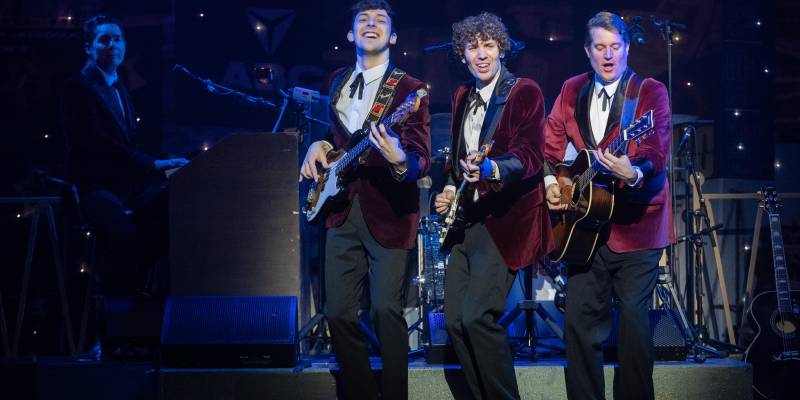 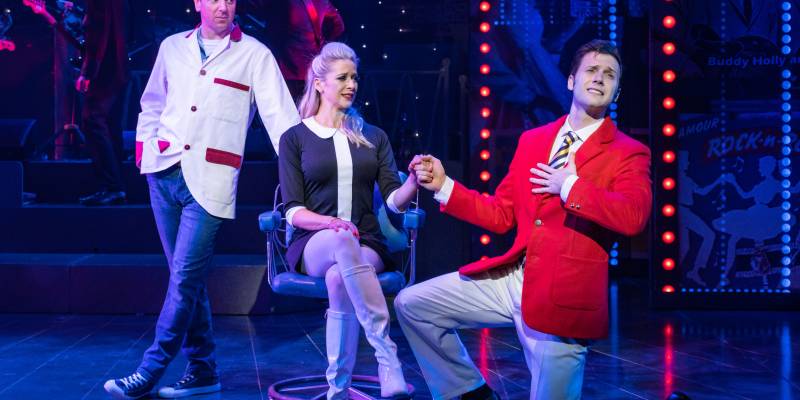 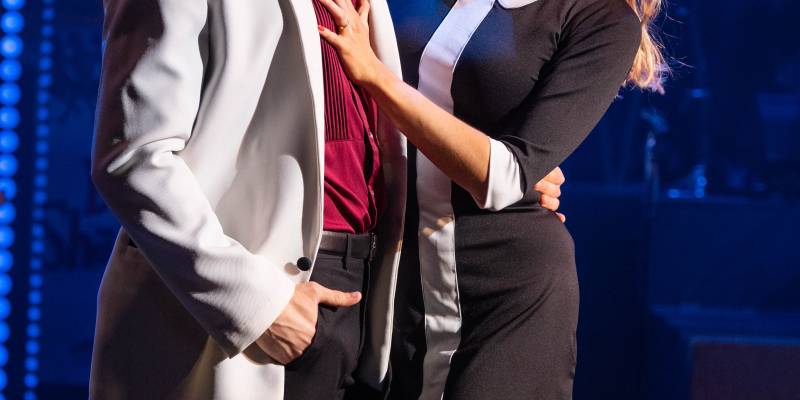 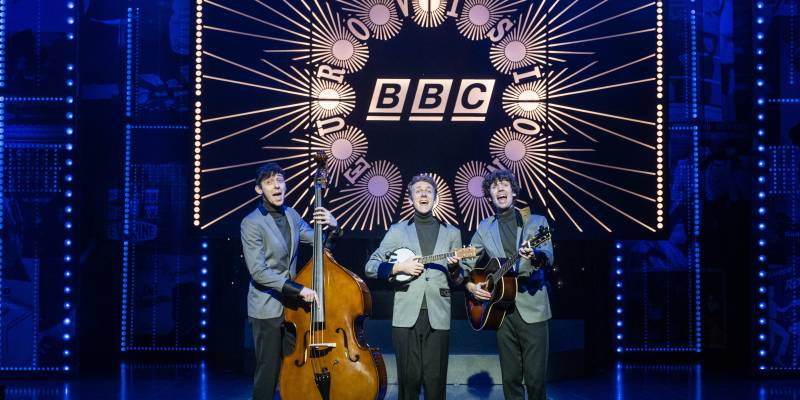 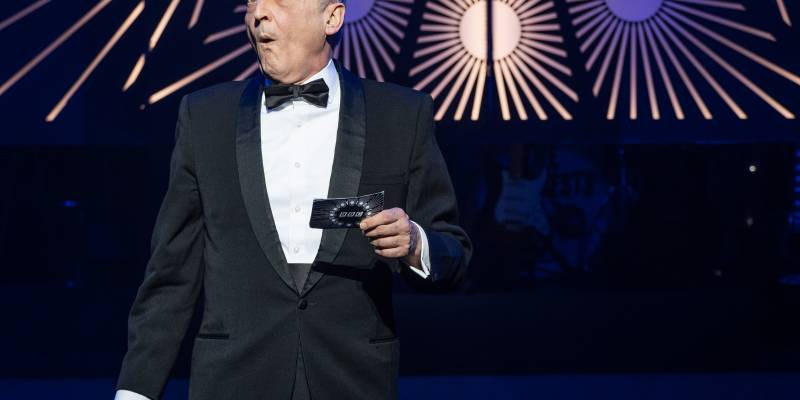 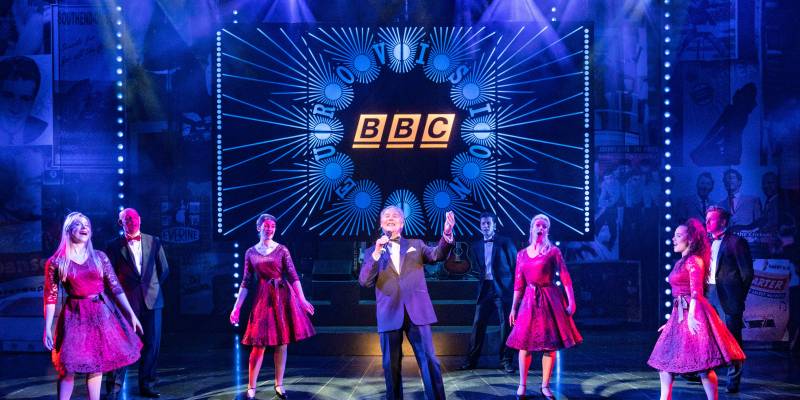 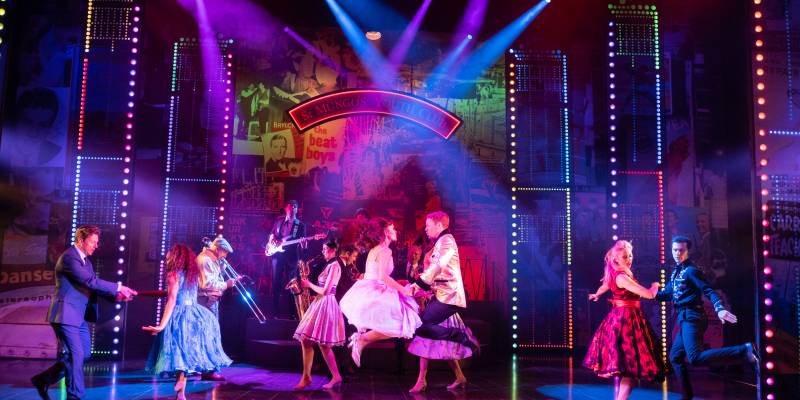