When married hairdresser Rita enrols on a university course to expand her horizons, little does she realise where the journey will take her.

Her tutor Frank is a frustrated poet, brilliant academic and dedicated drinker, who’s less than enthusiastic about taking Rita on, but the two soon realise how much they have to teach each other.

This hilarious and heart-warming comedy won the Olivier award when it was produced in London’s West End by the RSC and was adapted into the multi award winning film which starred Julie Walters and Michael Caine.

Written by one of our greatest ever playwrights Willy Russell and starring one of our best loved actors Stephen Tompkinson as Frank and introducing Jessica Johnson as Rita.

Under 25s
All tickets £25 in Stalls & Upper Circle seats on Monday 7.30pm performance.

Groups
All tickets £25 on bookings of 10 or more, with one free ticket per 20 seats booked. Available in Stalls and Upper Circle on Monday-Thursday 7.30pm & Wednesday 2pm performances. Please contact our Group Sales team on 0115 721 0622 to book.

Concessions are not available in the balcony, or on Friday 7.30pm or Saturday 2.30pm & 7.30pm performances. 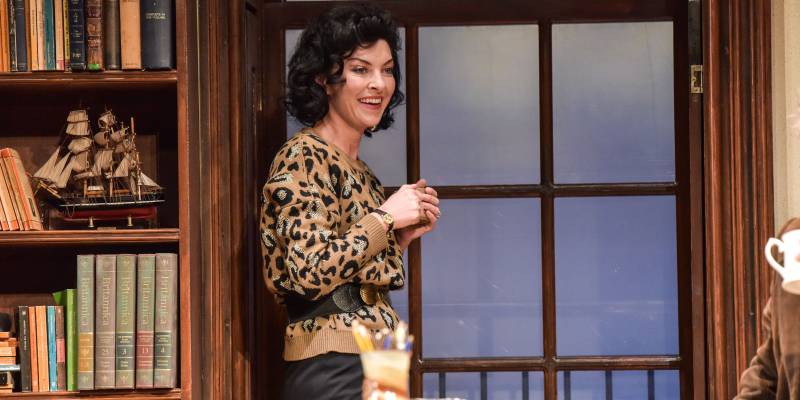 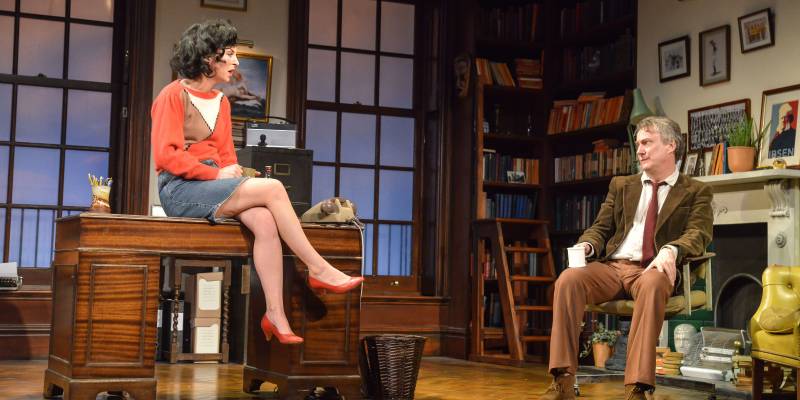 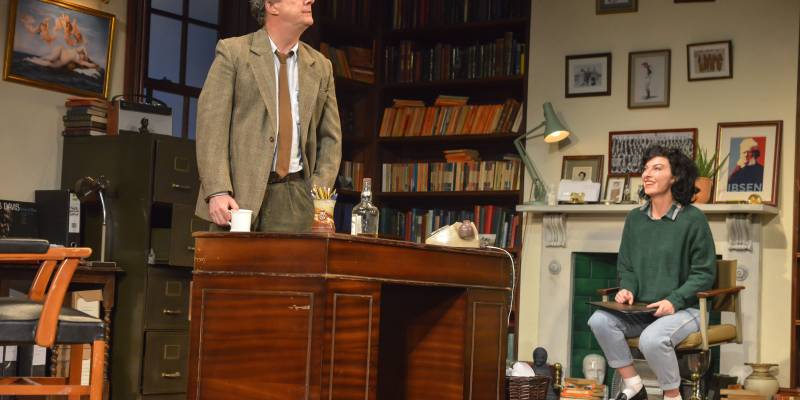 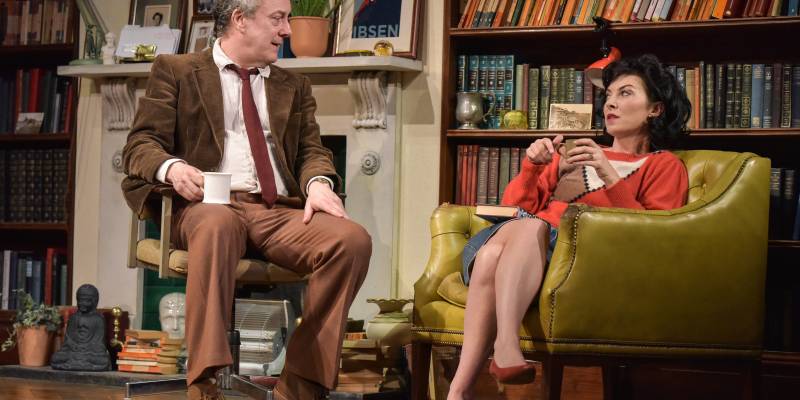