King of Ghosts & Around India with a Movie Camera

Film
Top
This event has passed.

Immerse yourself in an atmospheric Indian soundscape as sarod star Soumik Datta and City of London Sinfonia perform a double bill of music for Indian film.

The film which follows the magical journey of two unlikely heroes, Goopy and Bagha who are granted three wishes by the benevolent yet terrifying King of Ghosts, will take you on a breathtaking and magical journey across rural India – a vintage superhero film at its best.

In the first half of this double bill, Around India with a Movie Camera presents some of the earliest surviving footage from India, as well as enchanting travelogues, intimate home movies and newsreels from British, French and Indian filmmakers, drawn exclusively from the BFI National Archive’s early film collection. Commissioned by BFI, Soumik Datta provides his original music as a live soundtrack with percussionist Cormac Byrne and Al McSween on piano.

Taking in maharajas and viceroys, fakirs and farmhands, as well as personalities such as Sabu and Gandhi, this film by award-winning filmmaker Sandhya Suri explores not only the people and places of over 70 years ago but asks us to engage with broader themes of a shared history, shifting perspectives in the lead up to Indian independence and the ghosts of the past. 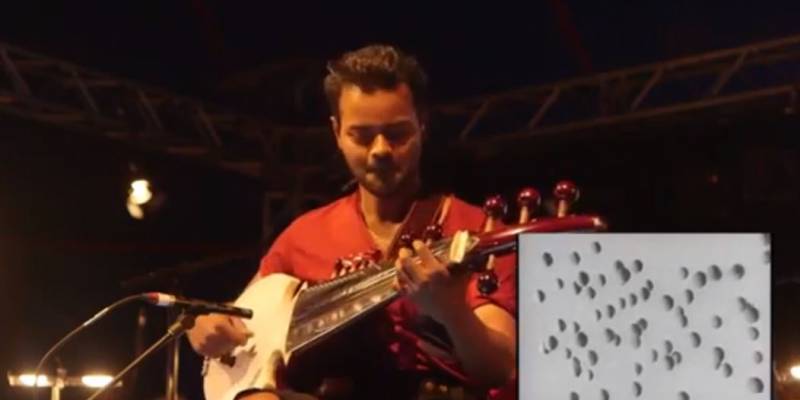