Following a West End run in Summer 2018 at the Ambassadors Theatre, Anthony Horowitz’s Mindgame will be on tour across the UK in 2019.

Mark Styler, a writer of glossy ‘true crime’ paperbacks, has no idea what he’s walking into when he tries to get an interview with Easterman, a notorious serial killer.

First he has to get past Dr Farquhar, the quixotic head of Fairfields – the asylum where Easterman is kept.

But soon he discovers that nothing is what it seems. Who is the mysterious Borson? Where did he get the meat in the fridge? And why isn’t the skeleton in the closet?

Mindgame is a mind bending psychological thriller from the pen of Anthony Horowitz – creator of Foyles War, the BBC’s New Blood, Alex Rider, the Sherlock Holmes novels House of Silk and Moriarty and the James Bond novels Forever and a Day which was released in June 2018 and Trigger Mortis.

Under 26s
All tickets £20 in the Stalls and Upper Circle on Tuesday – Friday 7.30pm performances.

Group Discounts
All tickets £20 on bookings of 10 or more. Available in the Stalls and Upper Circle on Tuesday – Friday 7.30pm performances.

Concessions are not available in the Dress Circle or Balcony, or on Wednesday 2pm or Saturday 2.30pm & 7.30pm performances.

'A cracking thriller with hints and ambiguities, twists and turns from one end to the other' 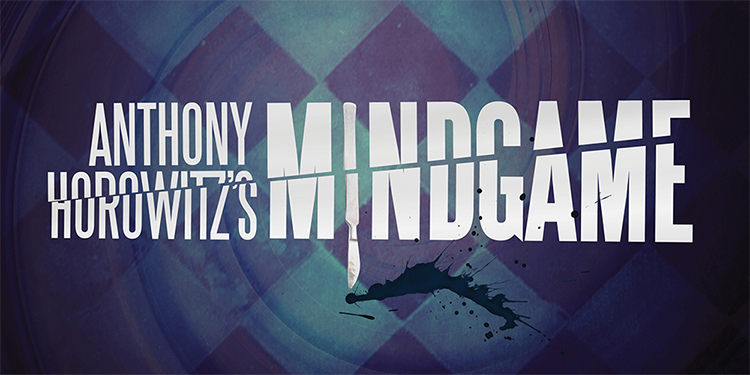 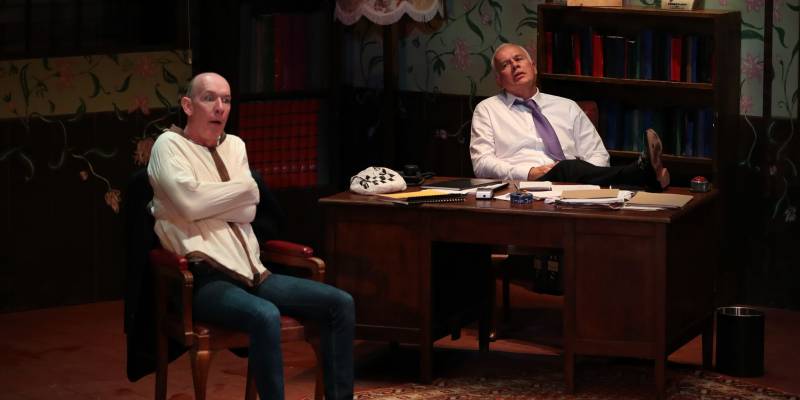 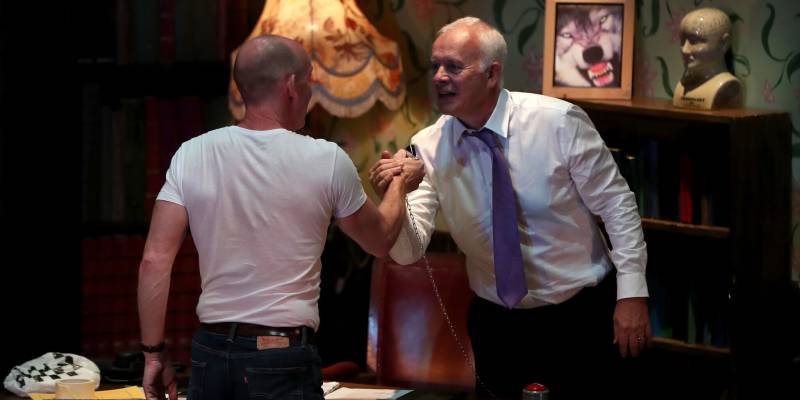 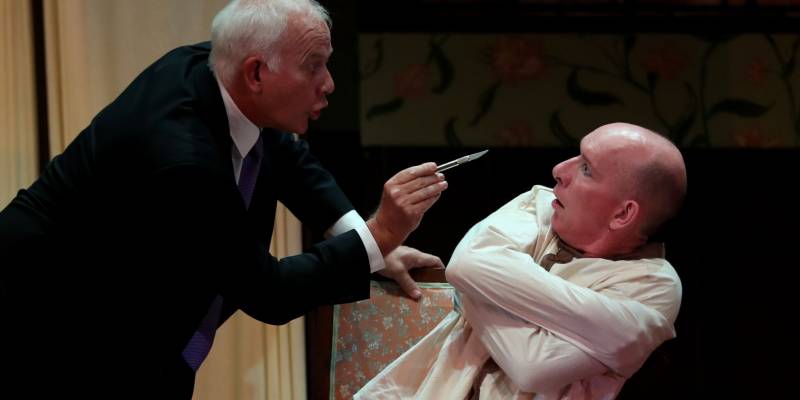 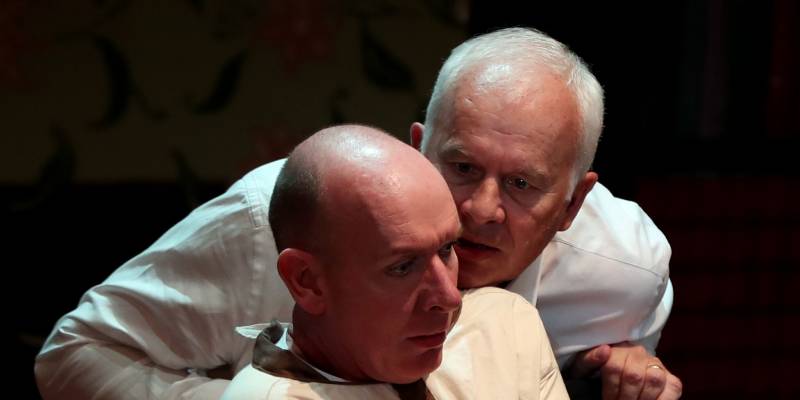