The Music of Zimmer vs Williams

Running time: This performance will end at 5.15pm

Age Guidance: All ages
Under 14s must be accompanied by an adult aged 18+

With special guest violin soloist Esther Abrami performing the heart-breaking Schindler’s List and conducted by Anthony Inglis, this promises to be an unforgettable performance for all fans of these phenomenal soundtracks. 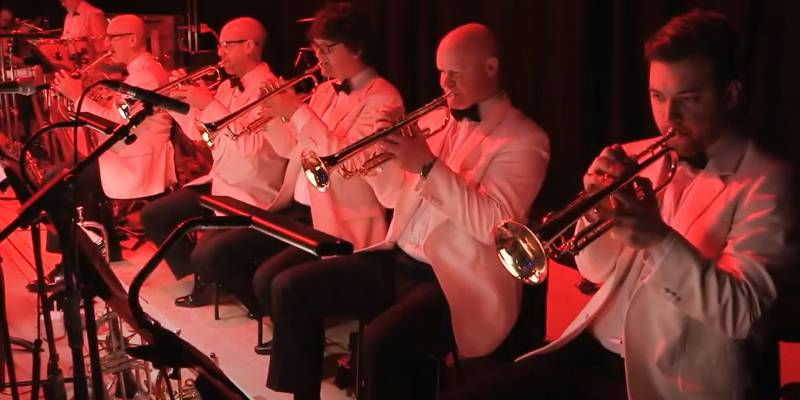