Opera
Top
This event has passed.

Sung in Italian with English titles

In ancient Beijing, Princess Turandot decrees that she will marry the prince who can solve three riddles. Those who fail are put to death. Prince Calaf, dazzled by her beauty, determines to win her, despite pleas of the servant girl Liù, who is secretly in love with him.

Sung in Italian with English titles

Opera Package
If you have already purchased your 6 Opera package then you will be able to book this performance at a 15% discount, please call the Box Office on 0115 989 5555 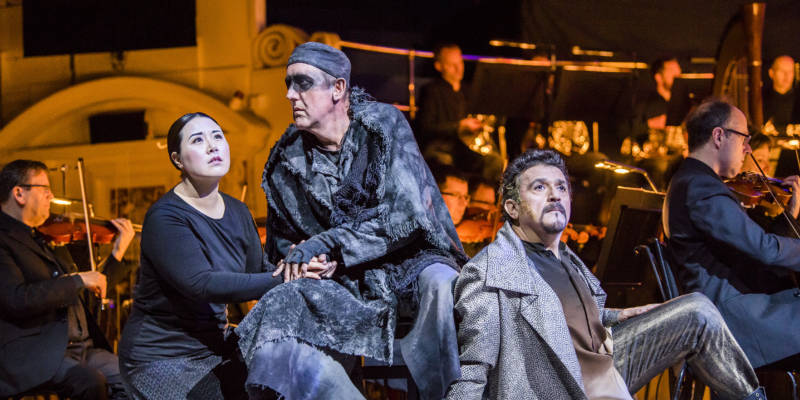 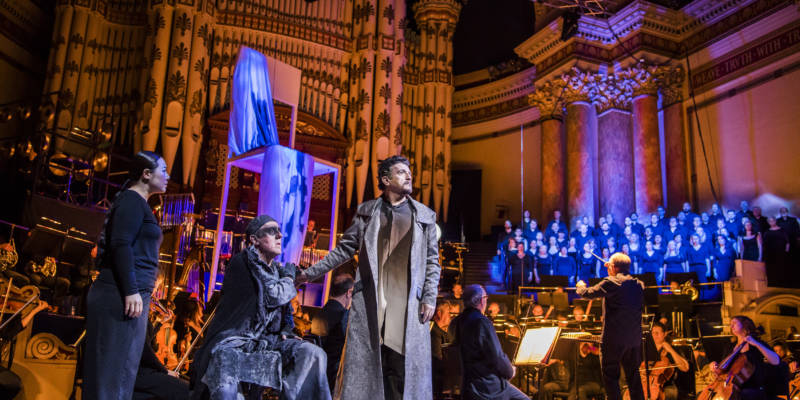 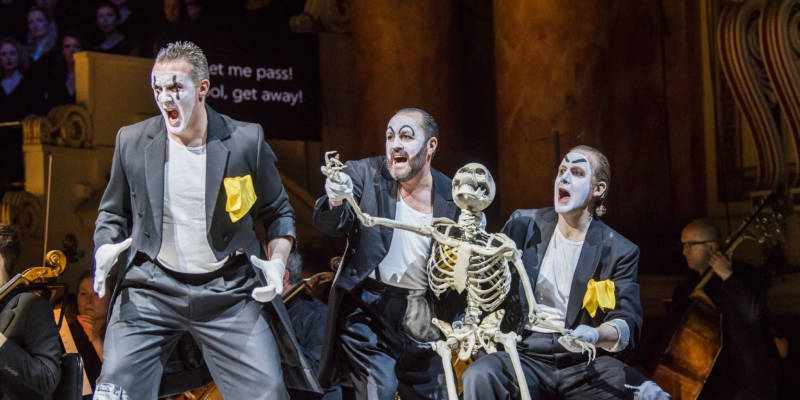 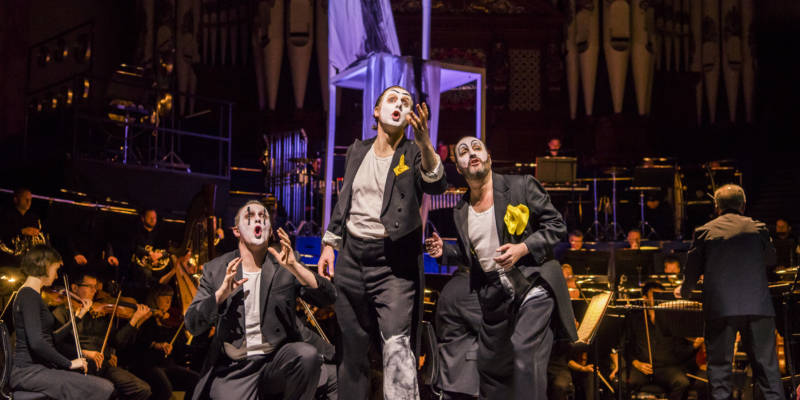 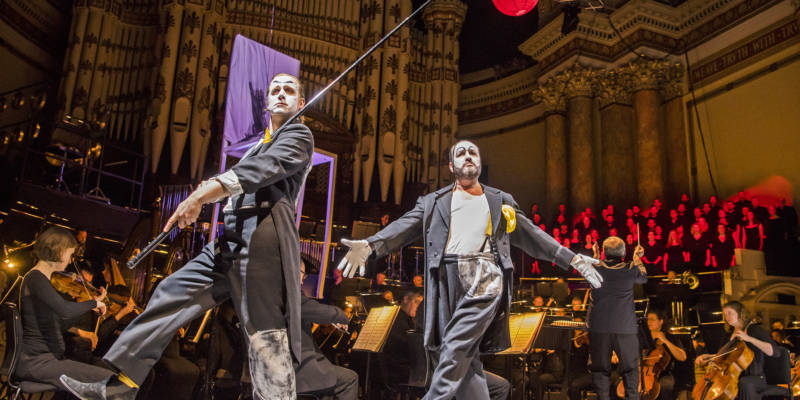 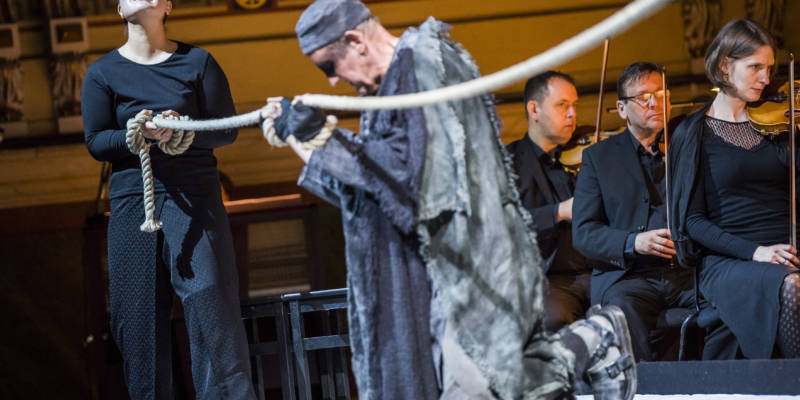 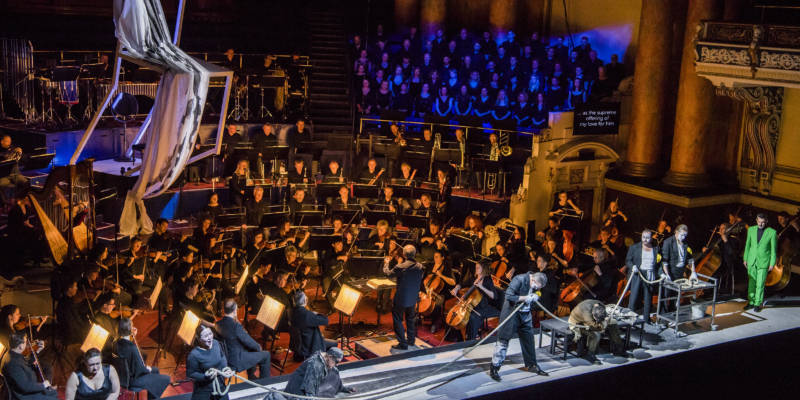 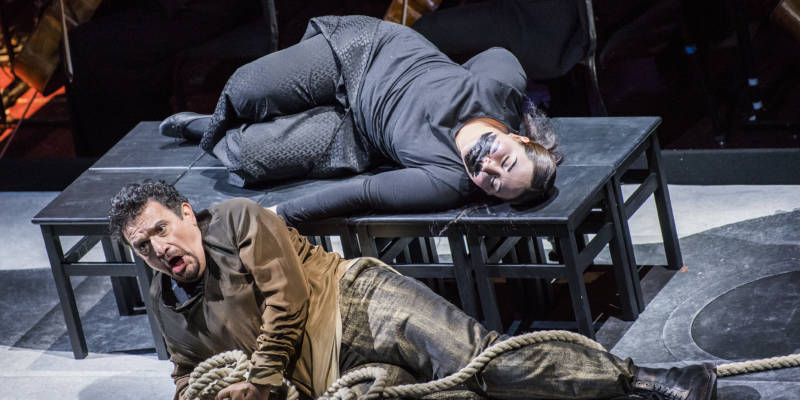 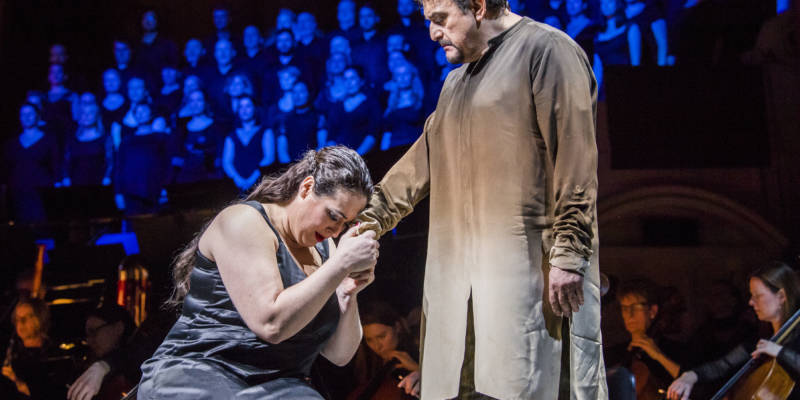