Multi-platinum-selling vocal harmony group The Overtones are delighted to announce that Welsh singer & songwriter Jay James has joined the band. The announcement heralds the start of an exciting new era for the group which has had 5 top 10 albums, 9 sold out UK tours and will now embark on a UK tour this December for their annual Christmas tour.

With their innate charm and adherence to vintage-modernist style, and a devotion to the timeless appeal of male vocal harmonies, The Overtones are a bridge between pre-rock’n’roll classicism and lively 21st Century entertainment. They’ve sold over a million albums, made countless TV appearances and filled venues to capacity on tour after tour, all the while building a relationship with their fans that has real depth and devotion.

With support from Ben McKelvey

A pre-show meet and greet + Acapella

A chance to have your photo taken with the boys 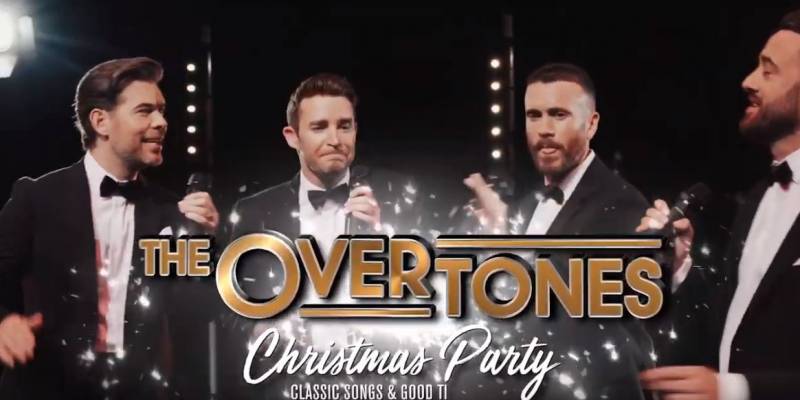