This show may contain strong language and adult themes.

The smash hit musical Rock of Ages comes to Nottingham for one week only!)

Rock of Ages is an LA love story lavished with over 25 classic rock anthems. Lose yourself in a city and a time where the dreams are as big as the hair, and yes, they can come true! This hilarious musical comedy will have you singing and laughing along with its epic songs played loud and proud by an awesome live band.

Now a global smash with hit seasons on Broadway, London’s West End and Las Vegas and a star-studded Hollywood movie version, we promise you the biggest party in town!

Under 16s
Save £5 in Stalls and Upper Circle. Available Tuesday to Thursday 7.30pm & Wednesday 2pm.

‘Absurdly enjoyable. As guilty as pleasures get! Impossible to resist’ 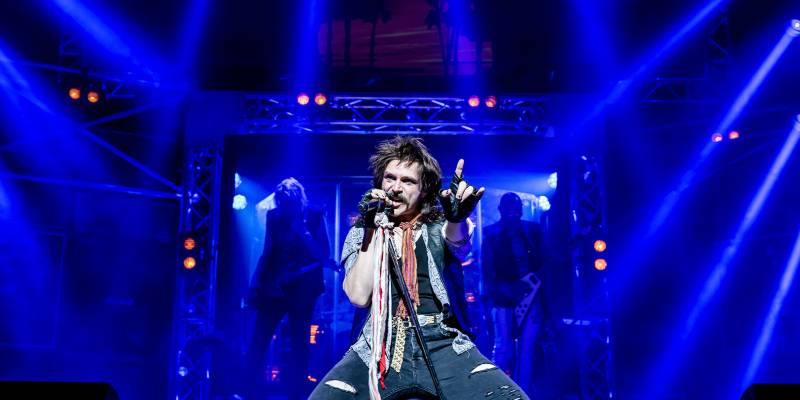 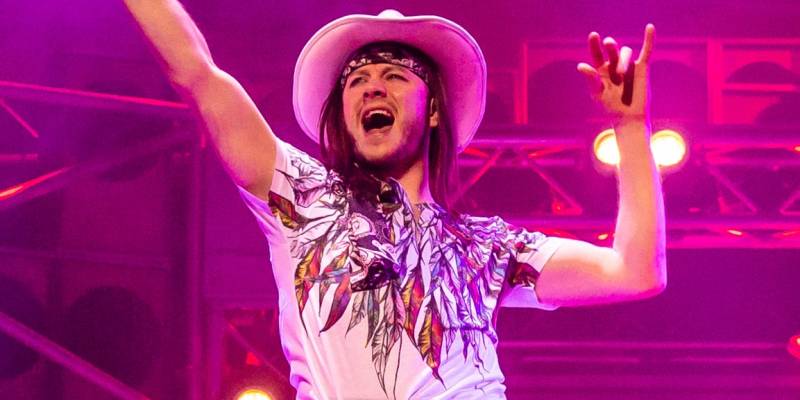 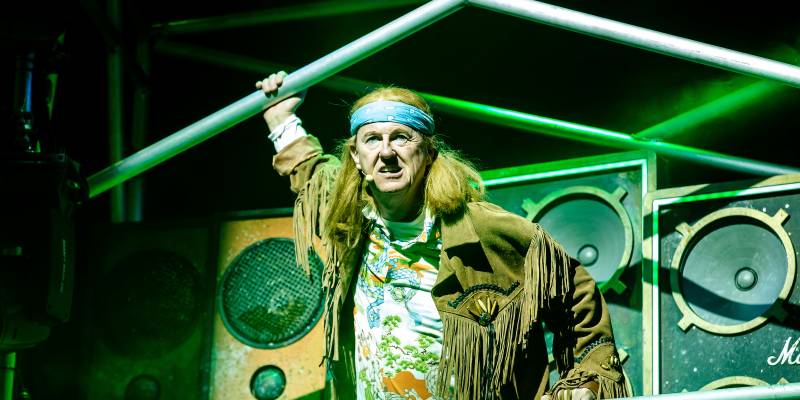 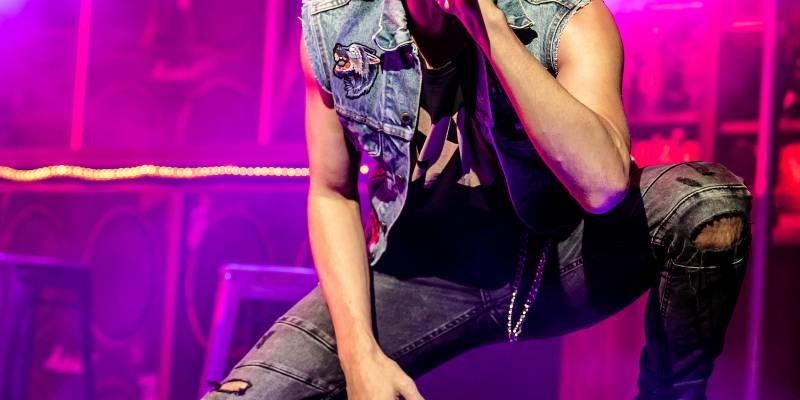 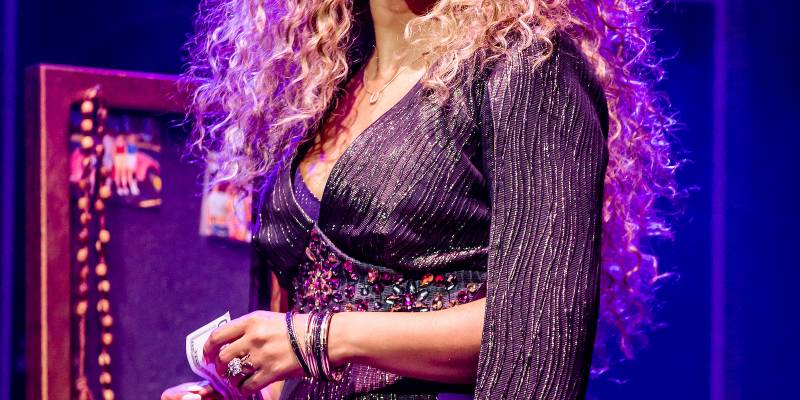 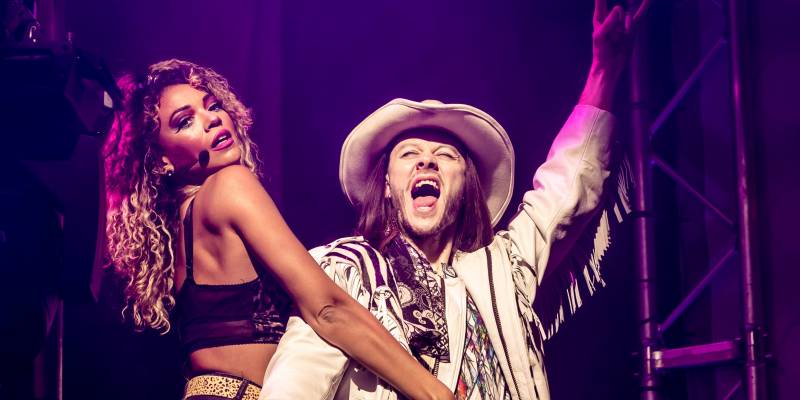 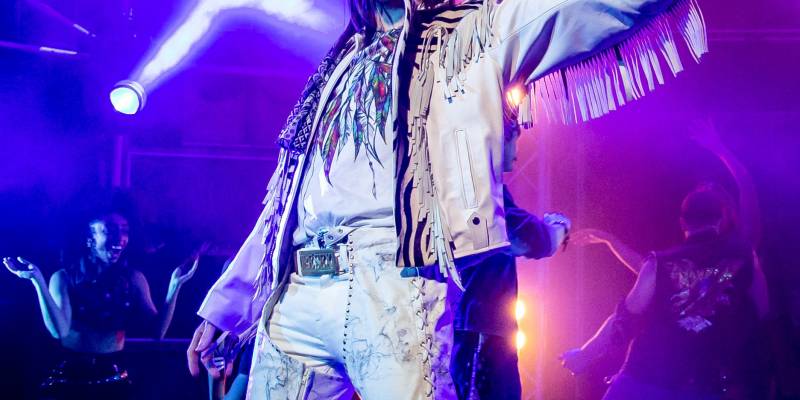 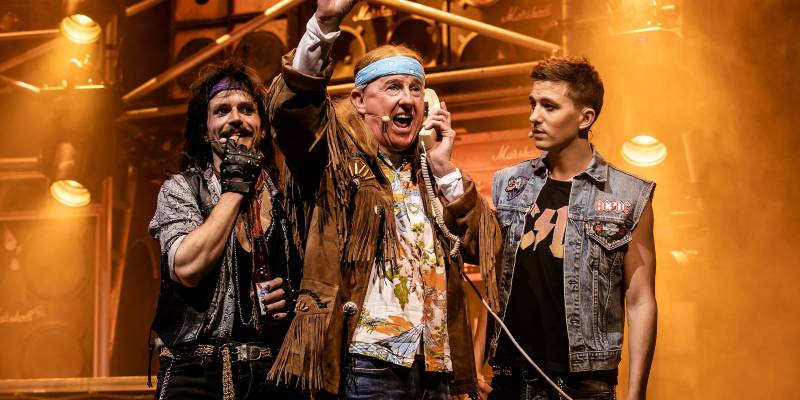 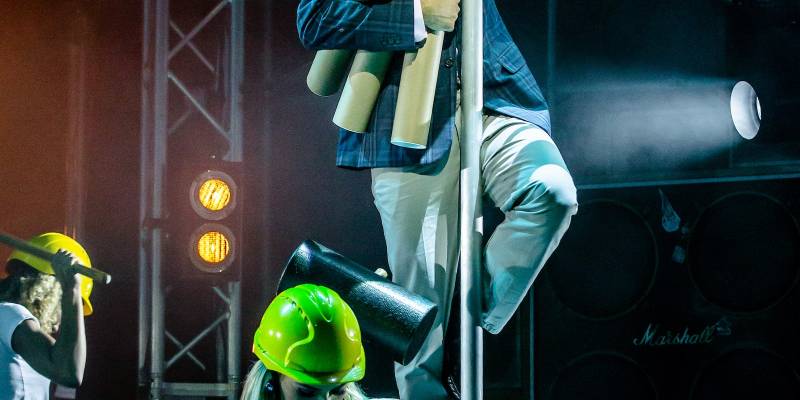 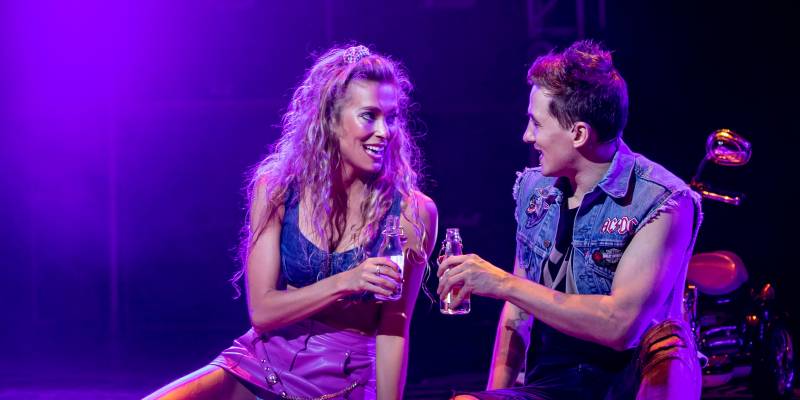