In a city that never sleeps, it doesn’t pay to have a dream…

On a stiflingly hot summer’s day in New York, a family is pushed to breaking point. Frank is angry at a world that’s changing too fast, his daughter Rose longs for a better life away from the squalor of the city, and his unhappy wife Anna struggles with a terrible secret that could tear them all apart… As the heat builds, the tension erupts into violence and their lives are changed forever.

Weill’s richly-varied score blends the European operatic tradition with the music of golden-age Broadway. Soaring arias and duets rub shoulders with jazz and the jitterbug, and Puccini shakes hands with Gershwin.

With numbers such as ‘Lonely House’ and ‘Moon-faced, Starry-eyed’, it’s little wonder that Street Scene was awarded Best Original Score at the very first Tony Awards in 1947.

This production is funded in part by the Kurt Weill Foundation for Music, Inc., New York, NY

Groups
20% off tickets on bookings of 8 or more. Available on all Street Scene performances in the Stalls, Dress Circle and Upper Circle.Please contact our Group Sales team on 0115 721 0622 to book.

Under 18s & Registered Unwaged
50% off all tickets

16 – 30 year olds & Full-time Students
All tickets £10. Maximum of 2 tickets per person, per opera. (Subject to availability – reservations not permitted)

Schools
50% off tickets for groups of 10 or more, plus one free teacher ticket for every 20 pupils booked. Available on Balcony seats on all Street Scene performances. Please contact our Group Sales team on 0115 721 0622 to book.

No concessions in the Balcony (except for the Schools offer above)

Free admission but booking required due to limited capacity

English text displayed on auditorium screens for people who are hard of hearing. Captions also include sound effects, offstage noises and character names. Display screens are usually discreetly positioned at the side(s) of the stage.

Opera North: The Marriage of Figaro 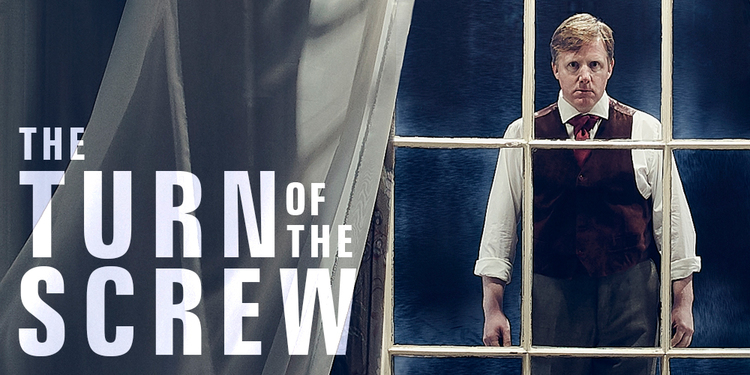 Opera North: The Turn of the Screw