RSC The Comedy of Errors

The Comedy of Errors
William Shakespeare

Direct from Stratford-upon-Avon, the Royal Shakespeare Company returns to the Theatre Royal for a riotous farce of unlikely coincidence and everyday miracles.

A father ends up in the wrong country on the wrong day as a government makes hasty proclamations about travel. A lonely son, while searching for his brother, loses himself. Across town a wife starts to realise her husband is not the man she thought he was (but rather likes it). Will anything ever be the same again?

Shakespeare’s The Comedy of Errors is a hilarious and touching tale of mistaken identity, double vision and family reunion, directed by comedy master, Phillip Breen.

Royal Members
Save £5 on Friday 7pm performance, excluding Balcony.
Save £3 on Sunday 1.30pm performance. Available in the Stalls & Upper Circle.

Under 16s
Save £4 on Friday 7pm & Sunday 1.30pm performance. Available in the Stalls & Upper Circle.

Concessions are not available in the Balcony, or on Friday 7pm, Saturday 1.30pm and 7pm performances. 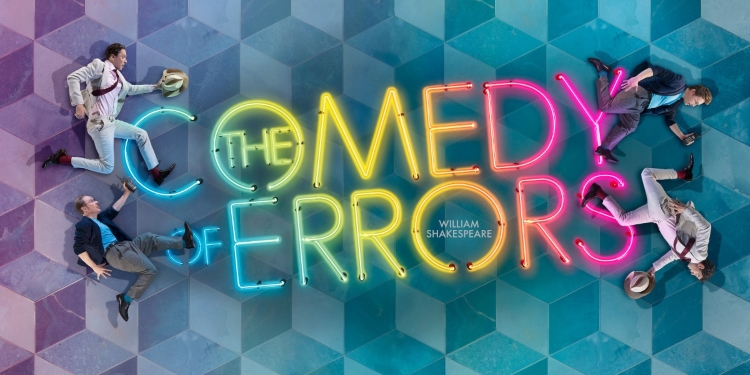 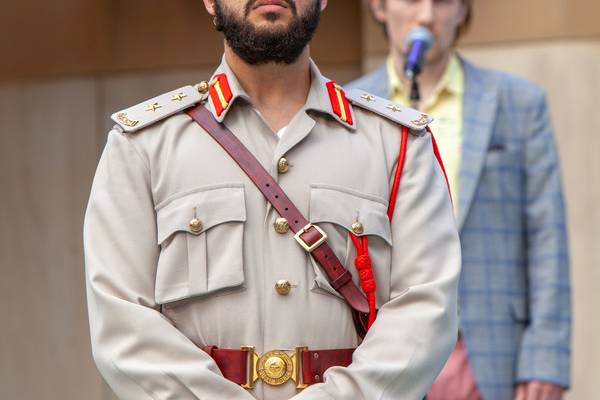 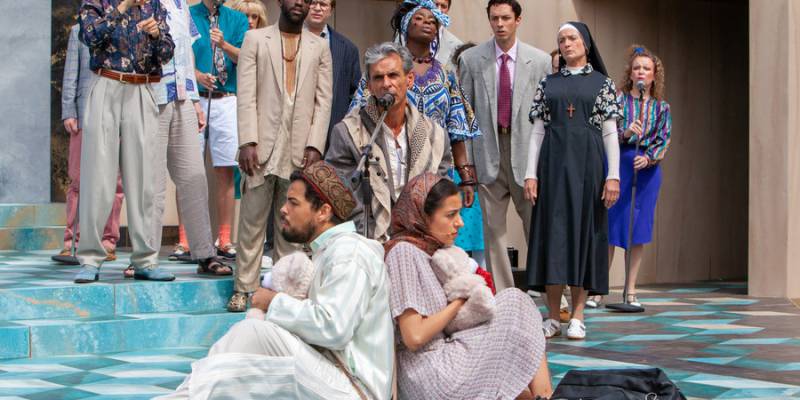 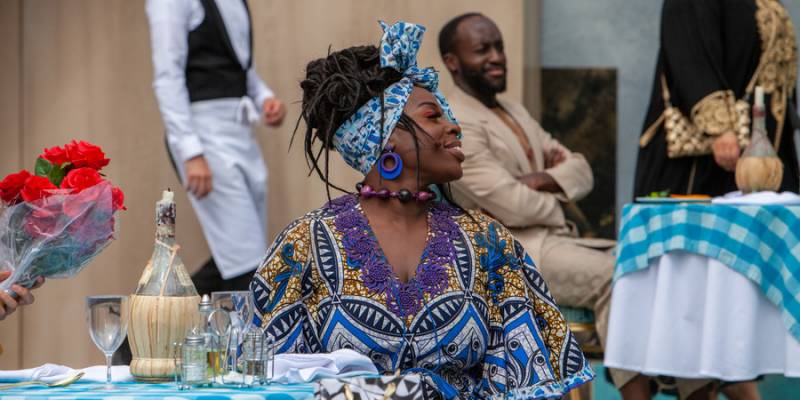 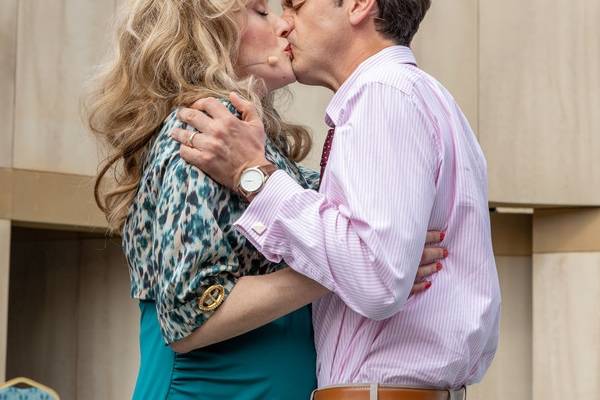