Finzi The Fall of the Leaf
Bruch Violin Concerto No. 1
Tchaikovsky Symphony No. 4*

Nottingham welcomes Canadian musical royalty when virtuoso violinist James Ehnes makes his debut in the city. Armed with dazzling technique and breathtaking lyricism, he received the prestigious Royal Philharmonic Society Instrumentalist Award in 2017. For his first visit he’ll be playing Bruch’s romantic First Violin Concerto, whose blend of high drama and soaring expression have made it a mainstay of concert halls worldwide.

The rest of the programme brings two contrasting orchestral masterpieces separated by half a century. Gerald Finzi’s 1929 symphonic poem The Fall of the Leaf was inspired by a piece in the Fitzwilliam Virginal Book and displays the wistfulness that tinges his pastoral soundworld. In Tchaikovsky’s Fourth Symphony the emotions are altogether more extreme, its fateful course set with the arresting opening blast from the French horns. How far it was a response to his wreckage of a marriage remains an open question, but there’s no doubting the compelling intensity of this Romantic classic, from the feverish first movement to the whirlwind-reaping finale.

* The programme for this concert has been changed due to the original conductor being indisposed. Tchaikovsky’s 4th Symphony replaces Elgar’s 1st Symphony. The rest of the programme is unchanged. We are grateful to Fabien Gabel for agreeing to conduct this concert at short notice.

Family & Friends Ticket
£60 for 4 people (maximum of 2 adults) plus a free programme voucher. £5 for each additional child.
Please note: We welcome children aged 6+ to Nottingham Classics concerts. For under 6’s we offer Beanbag Music Club concerts – find out more at trch.co.uk/beanbag

Go Card Holders
If you’re under 26, or in full-time education, then you can buy selected seats for just £5 with our FREE Go Card scheme. Sign up at trch.co.uk/gocard

Bargain Seats
Selected seats for just £9, available from 12pm on the day of the concert, subject to availability.

Free Pre-Concert Talk, 6.20pm
Royal Concert Hall Auditorium
Join violinist James Ehnes as he talks about his life as an international soloist and the piece that he’ll be playing in the concert, Bruch’s Violin Concerto No. 1.
(Admission free, no booking required) 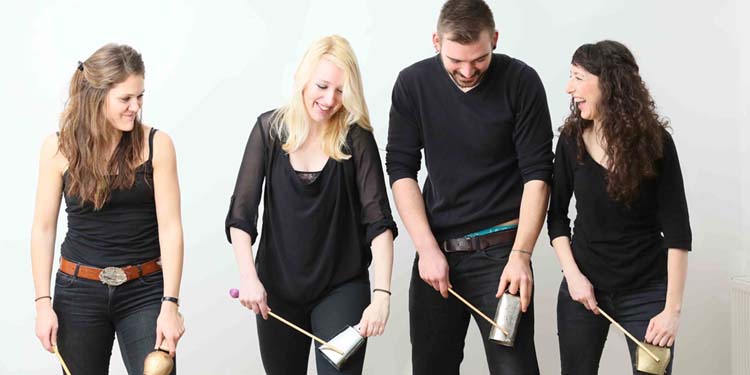