Age Guidance: 7+
Under 14s must be accompanied by an adult aged 18+

A sell-out before its world premiere tour opened in 2016, Matthew Bourne’s triumphant adaptation of the legendary film returns after winning two Olivier Awards and dazzling audiences across the UK and the USA.

The Red Shoes is a tale of obsession, possession and one girl’s dream to be the greatest dancer in the world. Victoria Page lives to dance but her ambitions become a battleground between the two men who inspire her passion.

Set to the achingly romantic music of golden-age Hollywood composer Bernard Herrmann, The Red Shoes is orchestrated by Terry Davies, with cinematic designs by Lez Brotherston, lighting by Paule Constable and sound by Paul Groothuis.

Early booking is highly recommended for the show’s much anticipated return.

Concessions are not available in the Dress Circle or Balcony, or on Friday 7.30pm or Saturday 7.30pm performances.

'A gorgeous swirl of storytelling and style'

'Danced and acted with verve: set, dressed and scored to perfection' 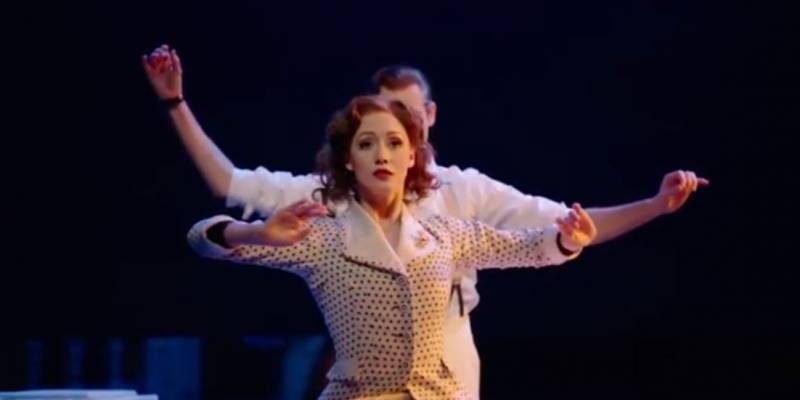 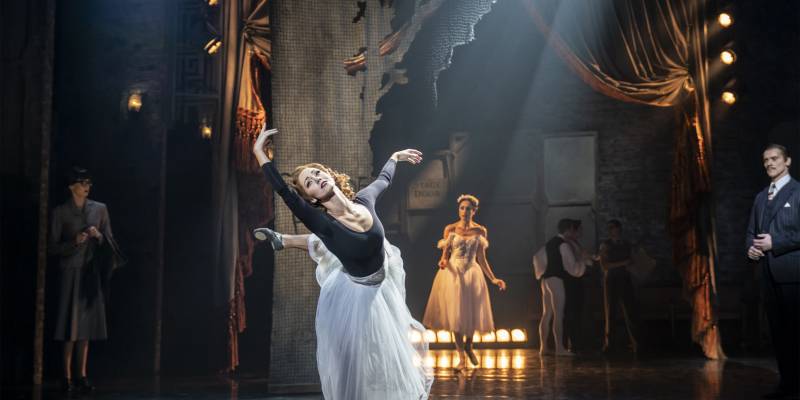 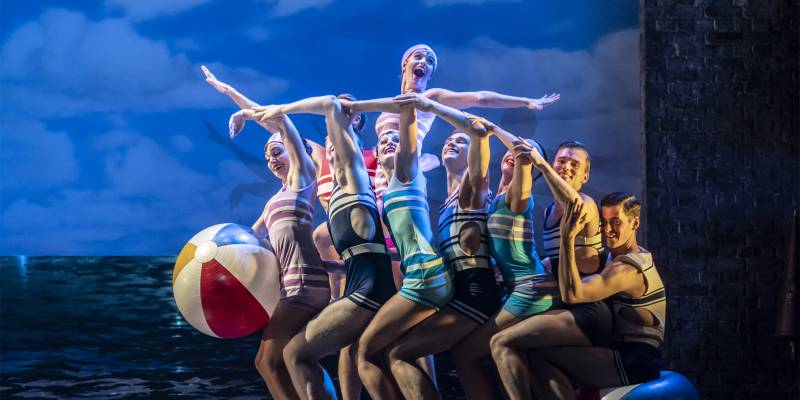 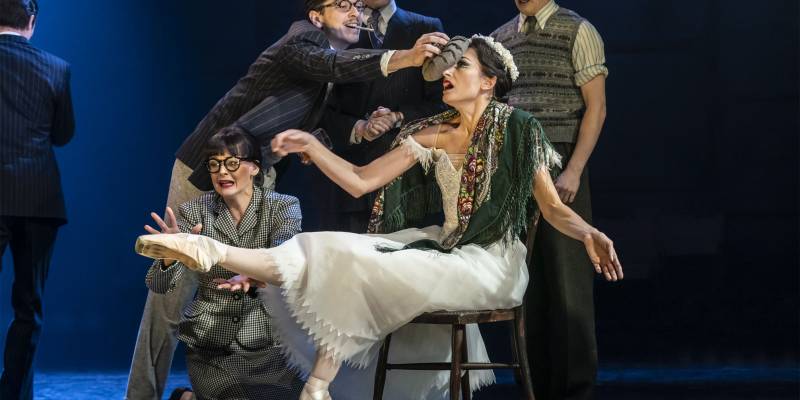 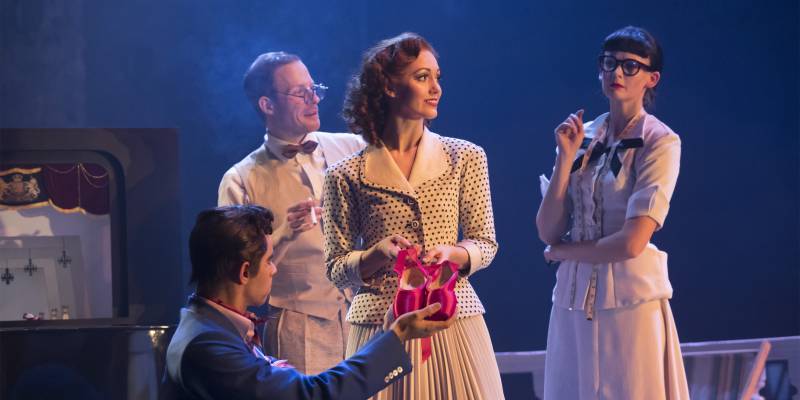