The Rocket Man
Celebrating the 40th anniversary of the opening of The Royal Concert Hall by Elton John!

Forty years ago, the hottest tickets in town were for the grand opening of Nottingham’s now favourite venue by none other than Elton John.

As part of the venue’s 40th birthday festivities, the world’s favourite celebration of the music of Sir Elton John – The Rocket Man – recreates these momentous concerts. . . and more!

So, pack your bags, strap yourself in, zero out 7.30pm on Nov 8 to ensure you’re ready for Love – Jimmy Love.

Join us as Jimmy and an amazing live band take you down the Yellow Brick Road with two hours of glorious Elton hits, including, Saturday Nights Alright, Crocodile Rock, I Guess That’s Why They Call it the Blues, Daniel, I’m Still Standing, Philadelphia Freedom, Your Song and many, many more.

With dazzling costumes, stunning vocals and sensational piano solos, we take you on a journey through Elton’s life and career, the highs and the lows with many a laugh brought to life, live on stage. This show has it all!

So, if it gets to seven o’clock and you wanna rock, book your tickets now. The Rocket Man – a magical night in tribute to Sir Elton John.

This is a tribute show and is no way affiliated with any original artists/estates/management companies or similar shows.

Promoter reserves the right to alter the programme. 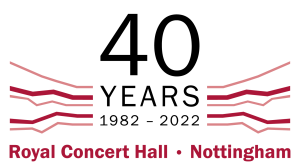 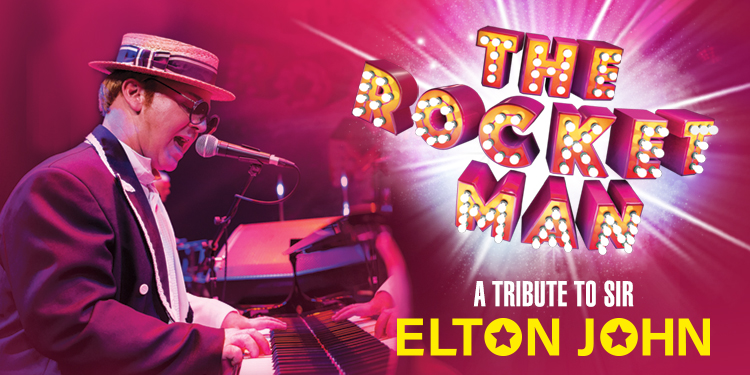 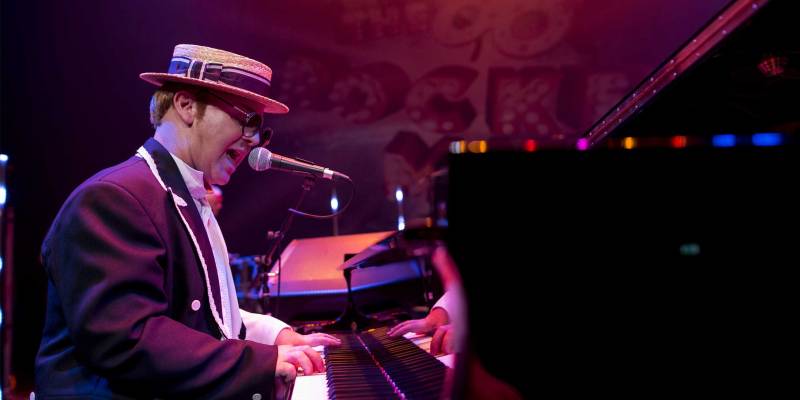 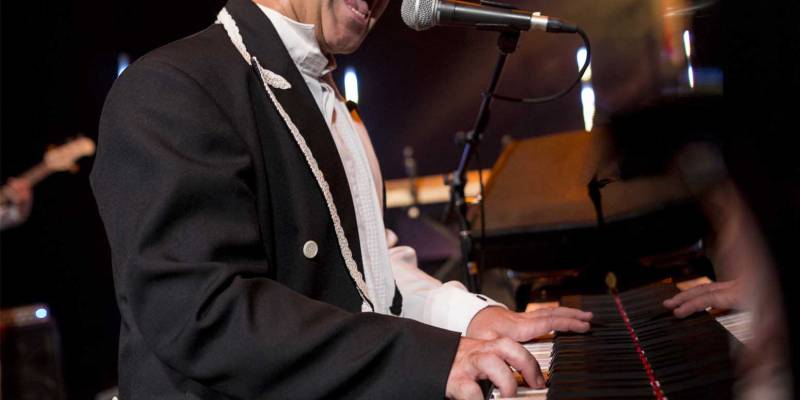 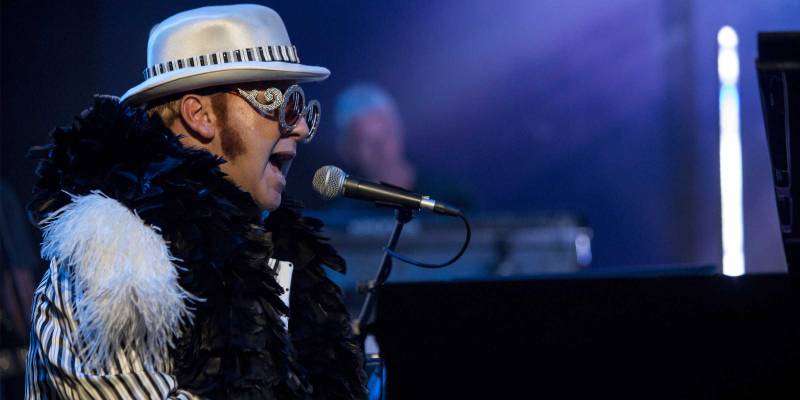 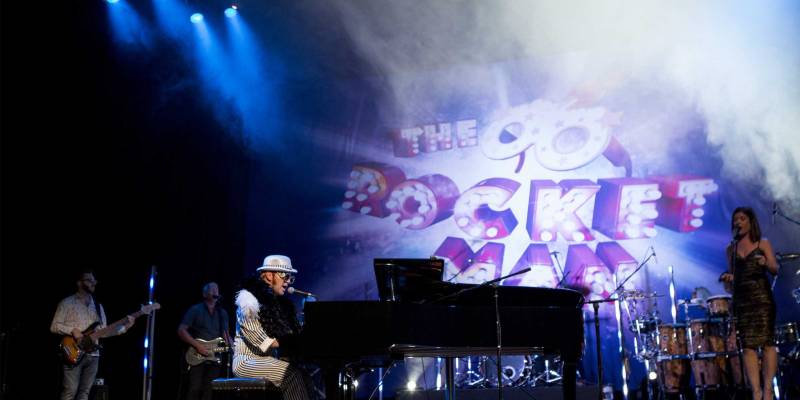