Ian Hislop and Nick Newman’s The Wipers Times tells the true and extraordinary story of the satirical newspaper created in the mud and mayhem of the Somme. The Wipers Times is coming to Nottingham direct from a record breaking West End season.

In a bombed out building during the First World War in the Belgian town of Ypres (mis-pronounced Wipers by British soldiers), two officers discover a printing press and create a newspaper for the troops. Far from being a sombre journal about life in the trenches, they produced a resolutely cheerful, subversive and very funny newspaper designed to lift the spirits of the men on the front line.

Defying enemy bombardment, gas attacks and the disapproval of many of the top Brass, The Wipers Times rolled off the press for two years and was an extraordinary tribute to the resilience of the human spirit in the face of overwhelming adversity.

Did you know that creators of The Wipers Times newspaper came from Nottingham?

In early 1916, many local Nottinghamshire men from B Company Notts and Derbyshire Regiment were stationed at Ypres, Belgium, fighting as young squaddies on the front line. These men were the Sherwood Foresters.

Mainly working class miners, the Foresters stumbled across an abandoned printing press found in a bombed-out casement below the town ramparts. Led by Captain Fred Roberts, the group set to work creating a satirical newspaper to boost morale during some of the darkest days of the war.

The publication became known as The Wipers Times – inspired by the name that Tommies called the difficult to pronounce ‘Ypres’ – and used humour, light-hearted poems, spoof adverts and a whimsical tone to provide brief solace to the men fighting on the battlegrounds of Belgium.

One hundred copies of the first edition were delivered to the trenches on February 12, 1916 but soon the demand grew and within a few weeks, deliveries has doubled.

Over a two-year period, the Sherwood Foresters produced 23 issues of The Wipers Times and it is these local lads we have to thank for their unique insight into life on the front line, which not only entertained troops over 100 years ago, but still entertains us today.

“What this play brilliantly conveys, without any sentimentality and with copious gags, is that the production of a few fragile pieces of paper came almost to matter more to those chaps involved than life itself.”

“Even – perhaps especially – at its silliest, the play has a respect for its subject matter that is deadly serious and decidedly affecting” 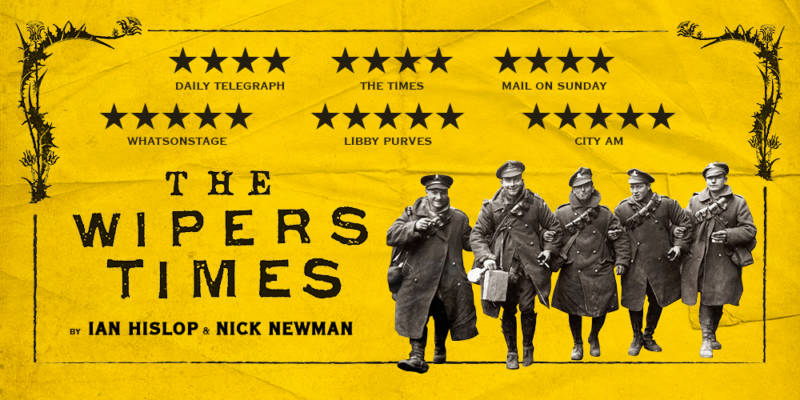 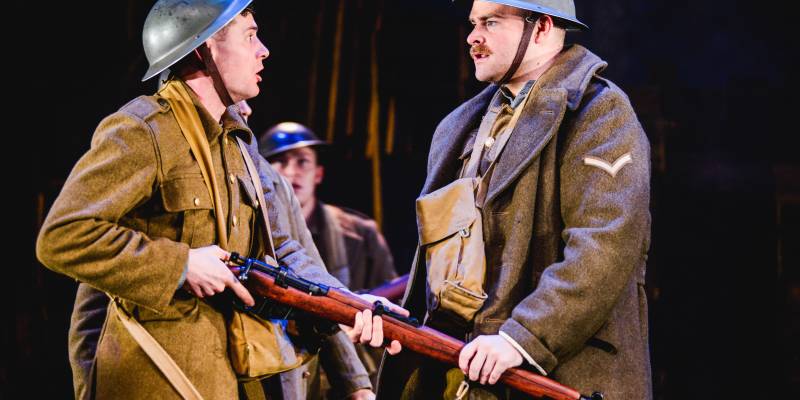 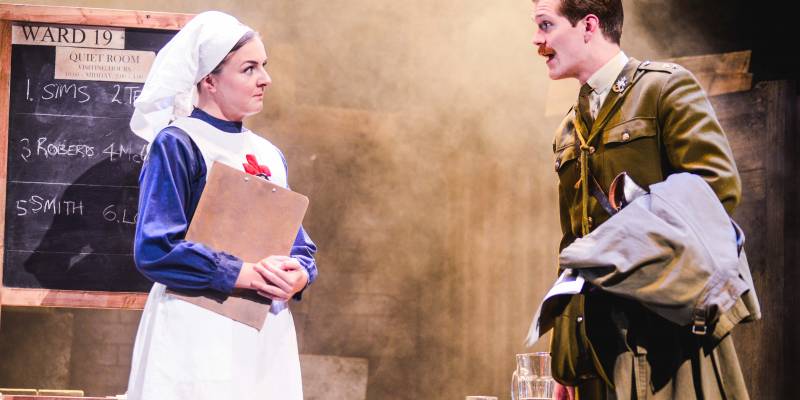 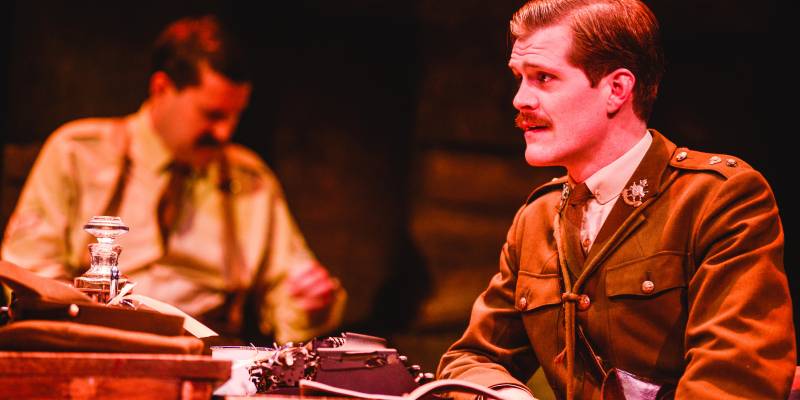 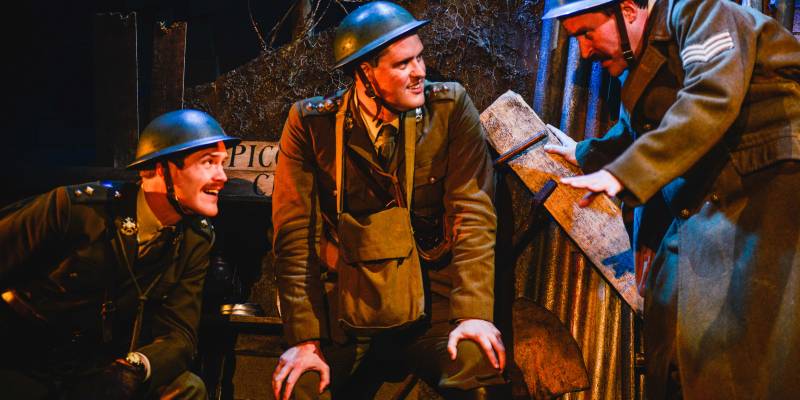