Following sell-out runs at the National Theatre and in the West End this extraordinarily prescient play takes on a new importance in the current political climate. Are we in the midst of a political revolution?  Can the country stay united?

Roll back to 1974. The corridors of Westminster ring with the sound of infighting and backbiting as Britain’s political parties battle to change the future of the nation, whatever it takes. In this hung parliament, the ruling party holds on by a thread.

In an era of chaos, both hilarious and shocking, fist fights break out in the parliamentary bars, high-stake tricks and games are played, while sick or dying MPs are carried through the lobby to register their crucial votes as the government hangs by a thread.

Matthew Pidgeon (as Jack Weatherill), David Hounslow (as Joe Harper) and Tony Turner (as Michael Cocks) return to This House having previously appeared in the West End production.

James Graham’s biting, energetic and critically-acclaimed play strips politics down to the practical realities of those behind the scenes who roll up their sleeves, and on occasion bend the rules, to manoeuvre a diverse and conflicting chorus of MPs within the Mother of all Parliaments. Joining the cast of 22 on stage, who between them play 66 characters, are a band of three musicians playing music from the era.

‘A gripping and fluidily staged account of the sink-or-swim daily life of a minority government .. a stroke of genius’ 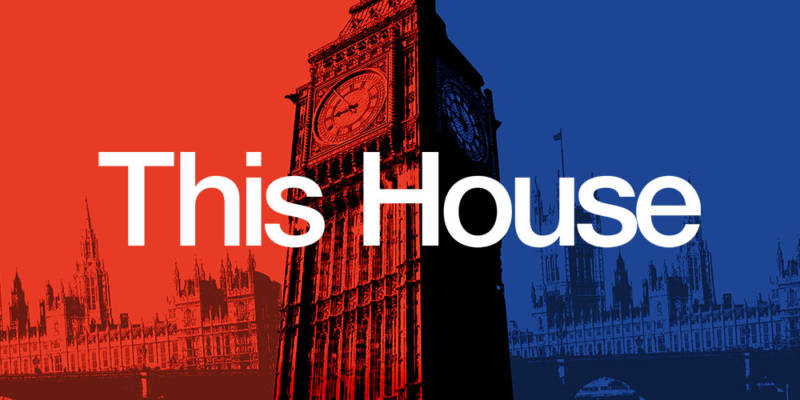 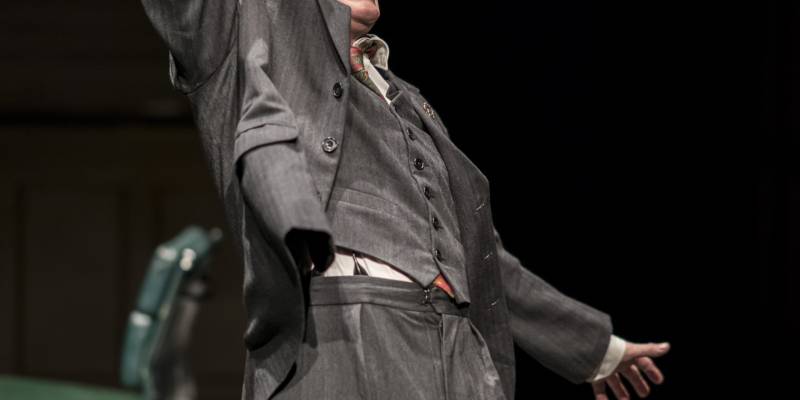 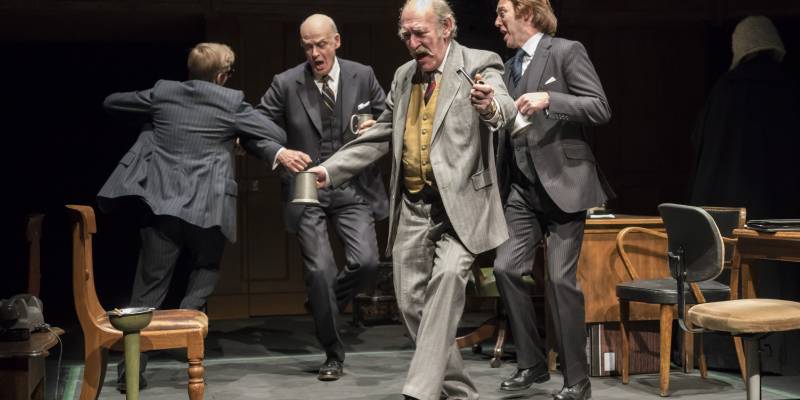 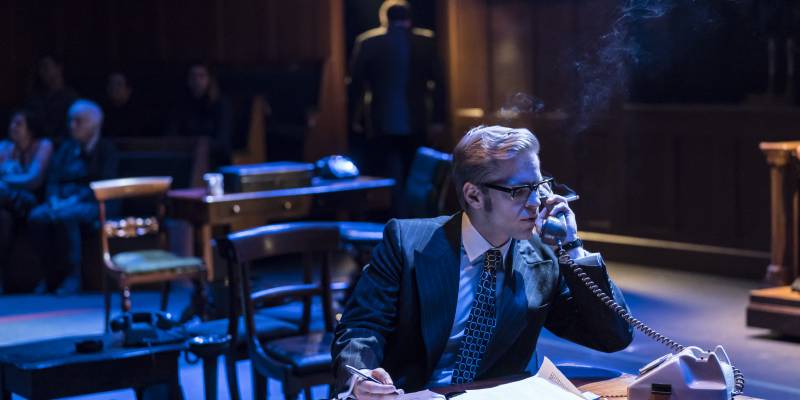 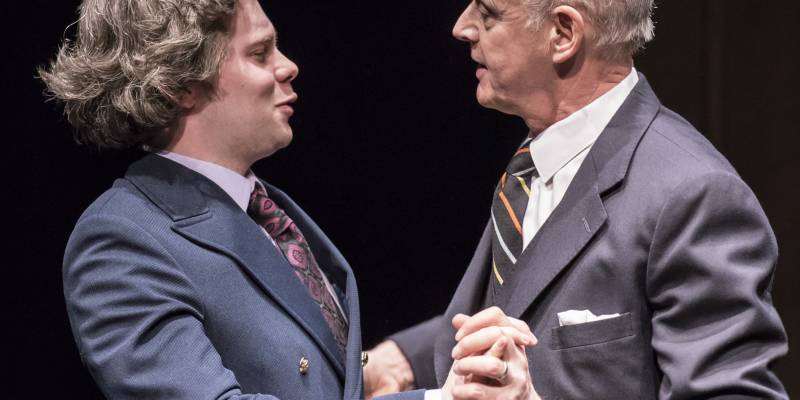