Fees
£2 for online bookings or £3 for phone & counter sales applies per transaction.

Following an incredible 12 months including a critically acclaimed new album and nationwide sell out shows, ABC have announced a brand new UK tour and will be performing all their greatest hits at the Royal Concert Hall in November. This new full band show will also see them being joined by non-other than Kid Creole and The Coconuts.

“Here’s an opportunity to open up the ABC songbook and journey through all the hits. Lexicon to Lexicon. ABC to XYZ. See you there.” – Martin Fry

Joining the tour as special guests Kid Creole and The Coconuts who for over 35 years has been entertaining music lovers around the world. Kid Creole And The Coconuts was born out of the burning embers of the brilliant and trailblazing Dr Buzzard’s Original Savannah Band.

When I listen to the music of ABC, I am reminded of good times and delicious poison arrows. It is an honor to share the stage with Martin Fry. Music lovers, get ready for a funky good time! Hachachacha! – Kid Creole 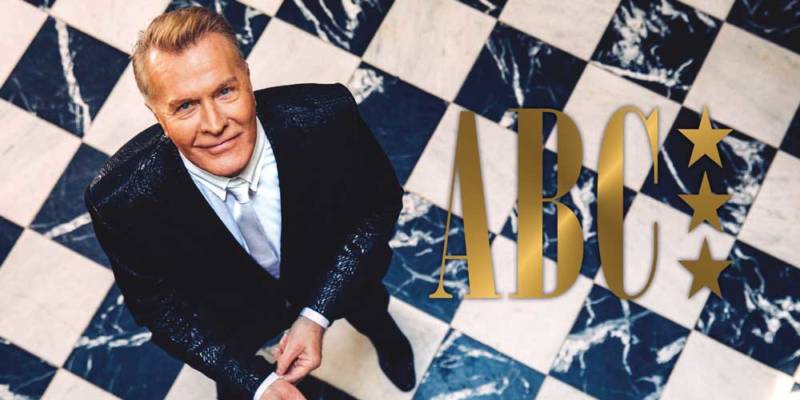