The irresistible dancers of Ailey are back in Nottingham after their sell-out last visit in 2010 with a dazzling array of offerings. Under the leadership of Artistic Director Robert Battle, Ailey continues to wow audiences and critics around the world. The all-star line up will include new works by some of today’s most acclaimed choreographers, as well as Ailey classics including the beloved crowd-pleaser Revelations, the most widely-seen modern dance work in the world.

EXODUS
Choreography: Rennie Harris
Music: Raphael Xavier
Acclaimed hip hop choreographer Rennie Harris explores the idea of “exodus” – from one’s ignorance and conformity – as a necessary step toward enlightenment. Set to gospel and house music along with poetic narration, the work underscores the crucial role of action and movement in effecting change. Exemplifying his view of hip hop as a “celebration of life,” Exodus marks Harris’ latest invitation to return to spiritual basics and affirm who we are.

AFTER THE RAIN PAS DE DEUX
Choreography: Christopher Wheeldon
Music: Arvo Pärt
Christopher Wheeldon’s dreamlike duet – praised for its sublime simplicity and intricate partnering – is revealed in a fresh light as the Ailey dancers make it their own.

More than just a popular dance work, it has become a cultural treasure, beloved by generations of fans. Seeing Revelations for the first time or the hundredth can be a transcendent experience, with audiences around the world cheering, singing along and dancing in their seats from the opening notes of the plaintive “I Been ‘Buked” to the rousing “Wade in the Water” and the triumphant finale, “Rocka My Soul in the Bosom of Abraham.”

"An international powerhouse known for explosive and appealing modern dance."

"Some of the most bravura dancers on the planet."

"The crowd starts cheering before the curtain goes up." 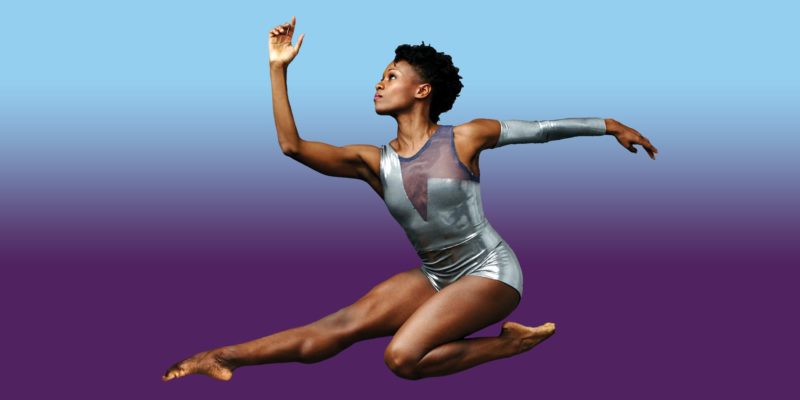 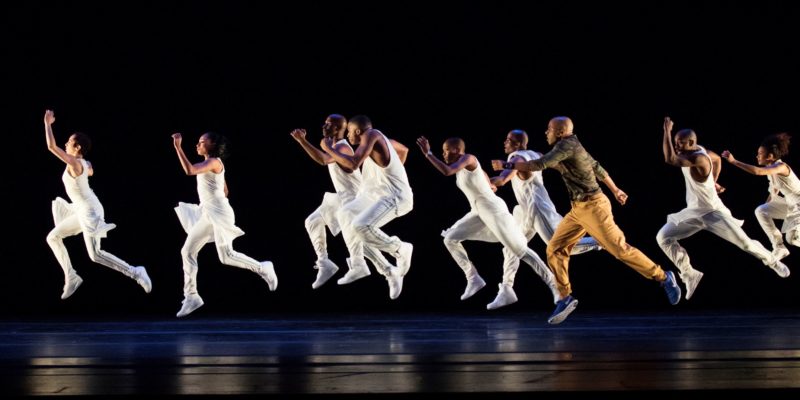 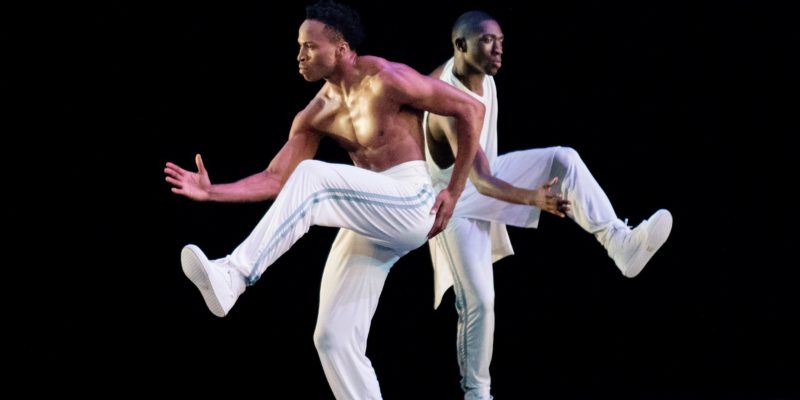 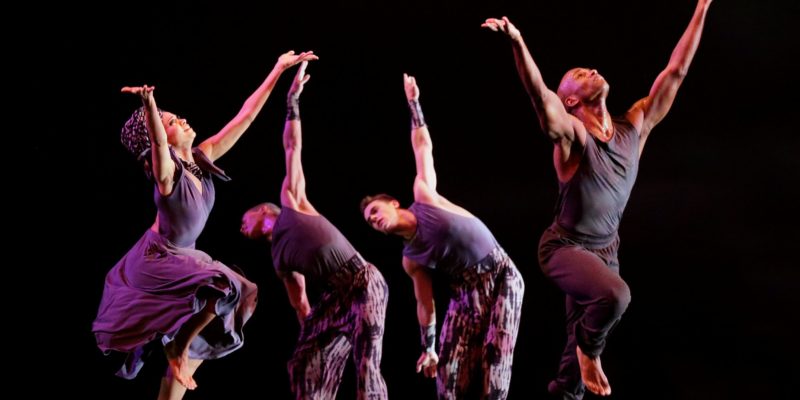 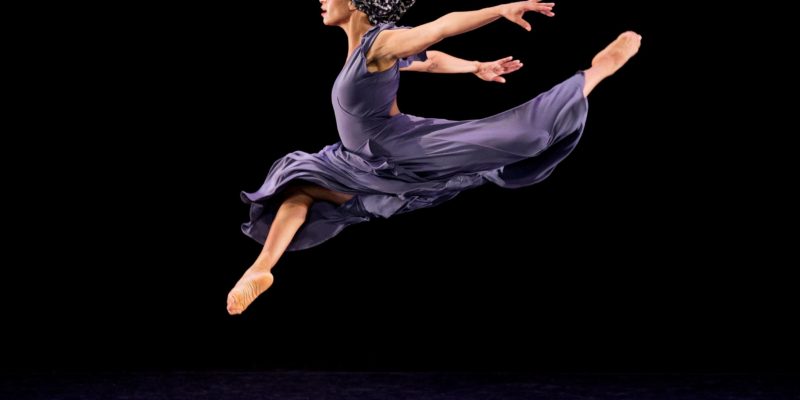