Meera Syal’s much-loved novel bursts onto the stage in a riot of music, dance and comedy, following a sell-out run at Birmingham Repertory Theatre and Stratford East in 2015.

This coming-of-age tale follows Meena, a young girl growing up in the only Punjabi family in a 1970s Black Country mining village. Meena spends her days happily getting into scrapes with the other local children until one day the impossibly cool Anita enters her life. Suddenly Meena knows exactly who she wants to be but is Anita all that she seems? Soon Meena’s world is turned upside down as she is caught between two very different cultures.

Anita And Me paints a comic, compassionate and colourful portrait of village life in the era of flares, power cuts, glam rock, decimalisation and Ted Heath. It has been adapted for the stage by the multi-award-winning Tanika Gupta from the bestselling book by Meera Syal. Meera is an acclaimed comedian, actress and writer whose TV credits include the BBC comedy series Goodness, Gracious Me and The Kumars at No. 42.

With Shobna Gulati (Coronation Street, dinnerladies) as Daljit, music by the multi award-winning Ben and Max Ringham, who have worked extensively in the West End, the National Theatre and RSC and produced scores and sound designs for in excess of 40 major productions including The LadyKillers, Little Voice and The Full Monty and original choreography by Ann Yee, whose credits include The Commitments and The Lion, The Witch and The Wardrobe.

Meera Syal’s much-loved novel ANITA AND ME bursts onto the Theatre Royal Nottingham’s stage next week in a riot of music, dance and comedy.  In celebration of the city’s own vibrant Asian arts culture, the Theatre Royal will be throwing open its doors on Saturday 18 March with an exciting mix of live music, dance, food, fashion, arts and crafts in partnership with Nottingham Asian Arts Council.

From 12noon onwards, crowds can browse pop-up arts and crafts stalls in the foyers displaying stunning jewellery, scarves, fashion and Mehndi body art.  Food stalls will offer a delicious range of authentic cuisine and drummers, dancers, singers and musicians will perform throughout the afternoon on the main stage, in the foyers and outside the venue.

"Funny and moving - A bostin' production" 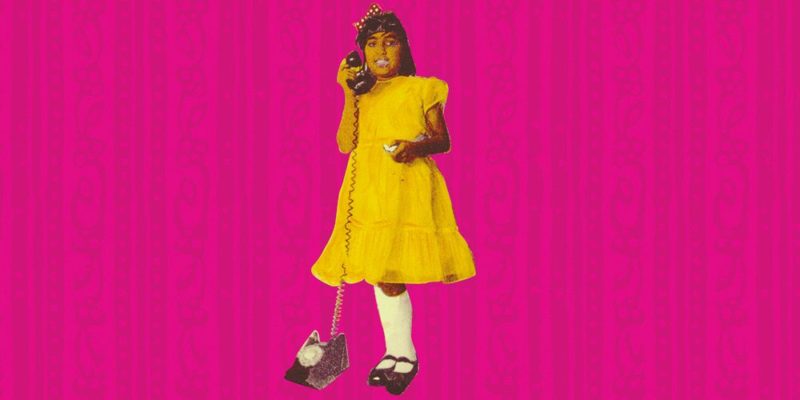 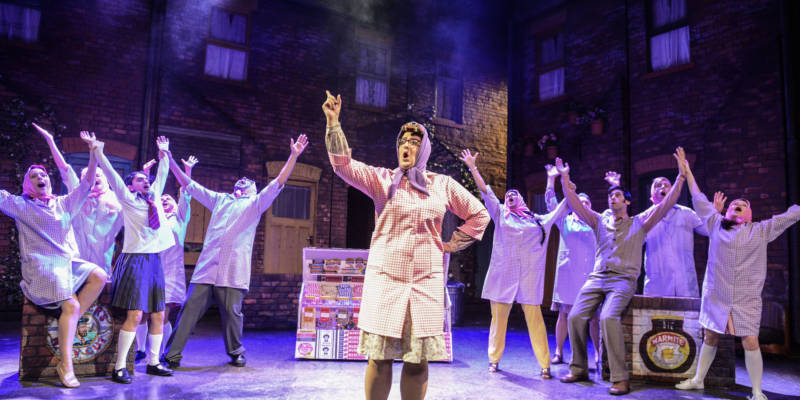 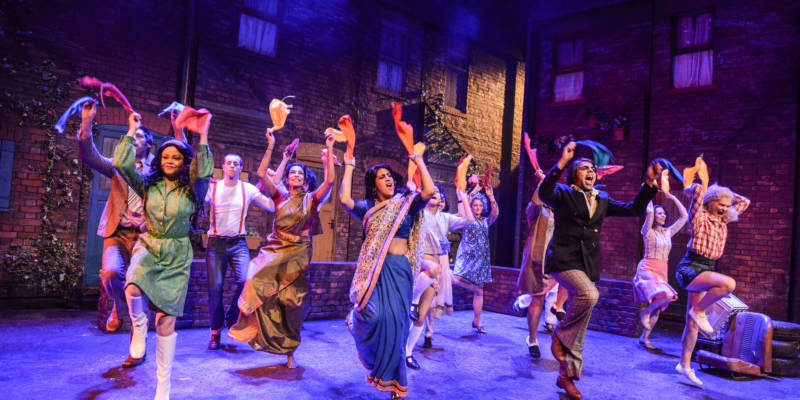 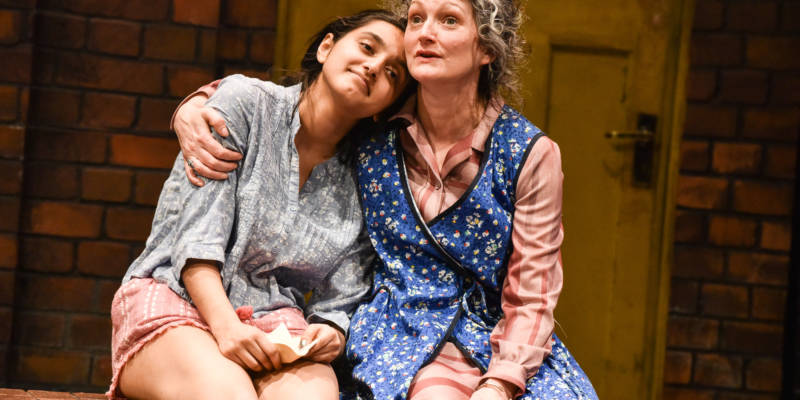 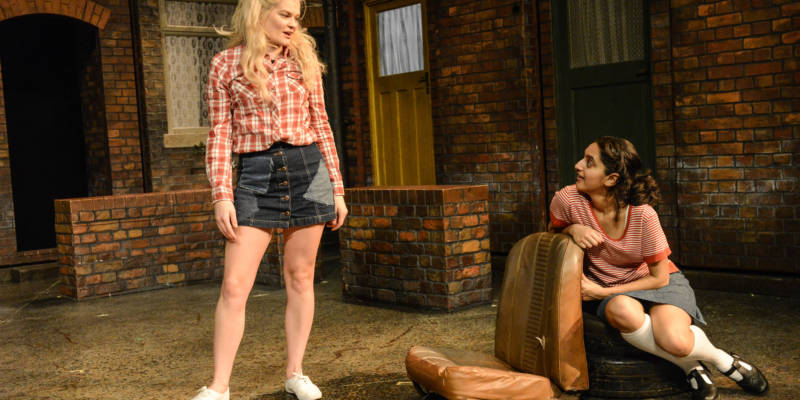