Comedy
Top
This event has passed.

ITV’s award-winning comedy celebrates over a decade of all-inclusive hilarity, having followed the ensemble cast of holiday makers and staff for ten series since it first broadcast in 2007. Litten has now written an all new set of Alicante escapades for the much-loved cast members as they swap sangria for the stage – after a quick spruce up at the Blow ‘n’ Go!

Book now for a dose of Benidorm sunshine and see your favourite stars from the Solana live on stage for the very first time.

Concessions are not available in the Balcony, or for Friday 7.30pm or Saturday 2.30pm & 7.30pm performances. 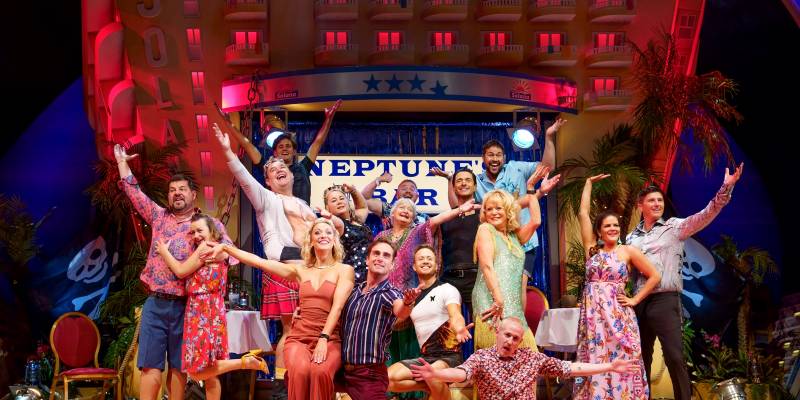 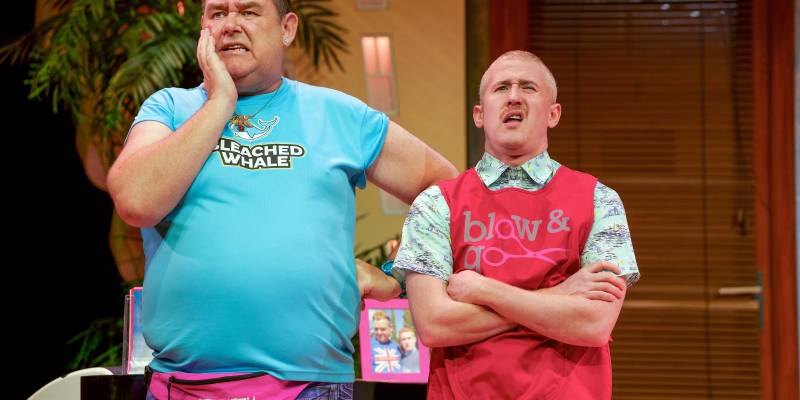 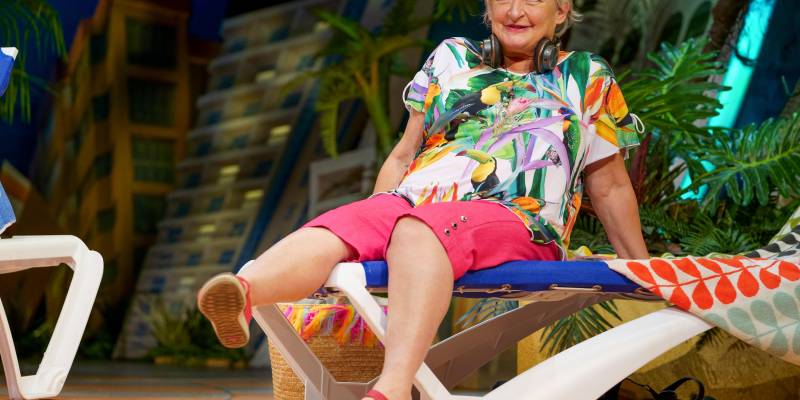