Under 14s must be accompanied by an adult aged 18+
This show contains gunshots, smoke, haze, swearing, and themes of an adult nature.

Willy Russell’s legendary musical tells the captivating and moving tale of twins separated at birth, who grow up on opposite sides of the tracks, only to meet again with tragic consequences.

Lyn Paul returns for her farewell tour in the iconic role of Mrs Johnstone, which she first made her own in London’s West End. She first rose to fame in the early 1970s as a member of the New Seekers, whose hit ‘I’d Like to Teach the World to Sing’ sold over 20 million copies and remains one of the 100 best-selling UK singles of all time.  Lyn also featured as the lead vocalist on the 1974 number-one hit ‘You Won’t Find Another Fool Like Me’.

Few musicals have been received with such acclaim as the multi-award-winning BLOOD BROTHERS. Bill Kenwright’s production surpassed 10,000 performances in London’s West End, one of only three musicals ever to achieve that milestone.  It has been affectionately christened the ‘Standing Ovation Musical’, as inevitably it “brings the audience cheering to its feet and roaring its approval” (The Daily Mail).

Groups of 10+
Tickets £38 for bookings of ten or more with one free ticket per twenty booked. Available Tuesday to Thursday 7.30pm & Wednesday & Thursday 2pm performances. Please contact our Group Sales team to book.

‘EXHILARATING...ONE OF THE BEST
MUSICALS EVER WRITTEN’

‘A TRIUMPHANT EVENING...
UNMISSABLE AND UNBEATABLE’

‘BRINGS THE AUDIENCE CHEERING TO ITS FEET AND ROARING ITS APPROVAL’ 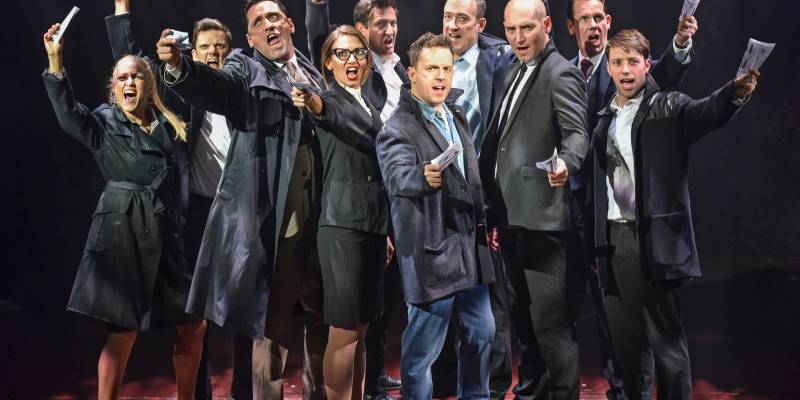 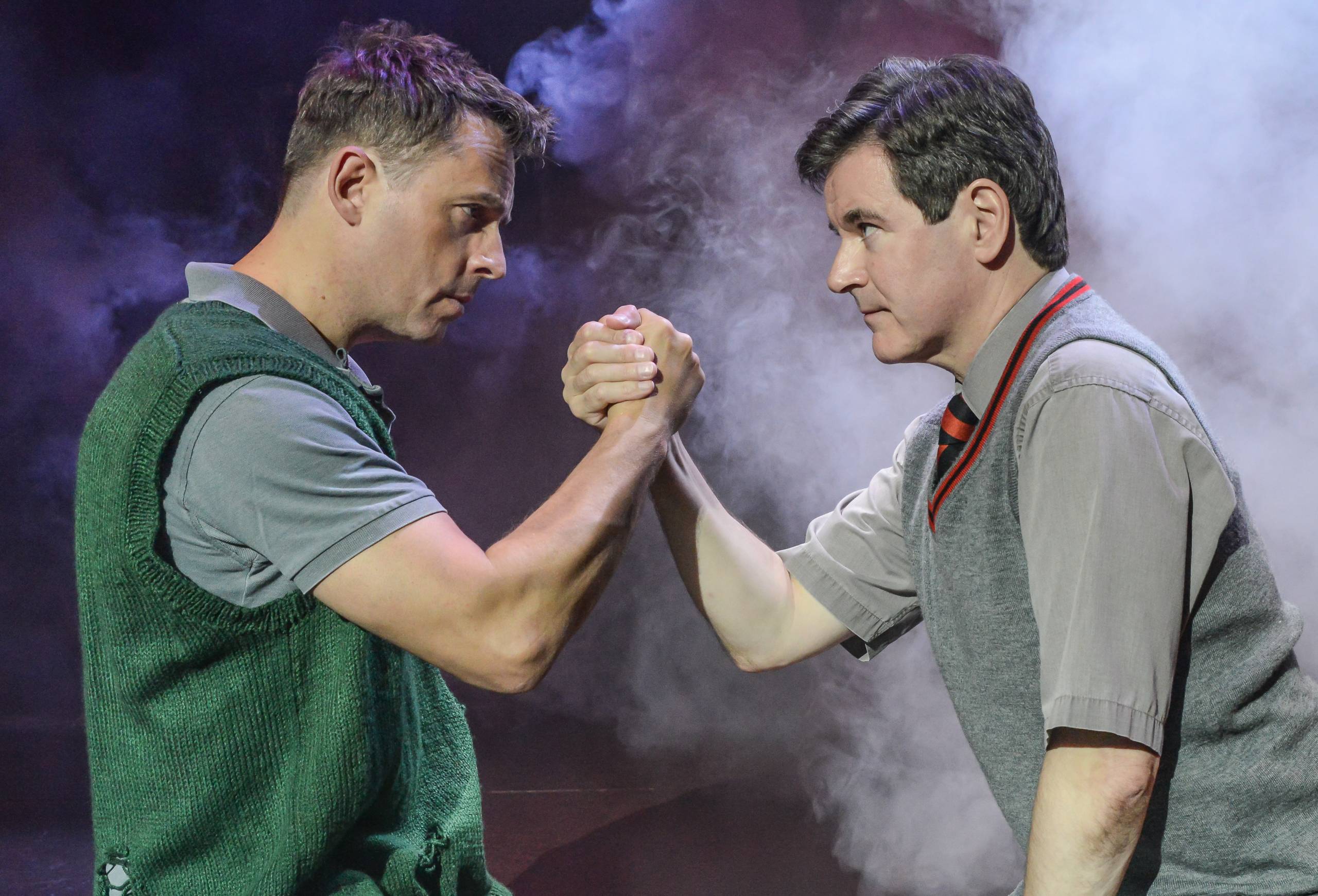 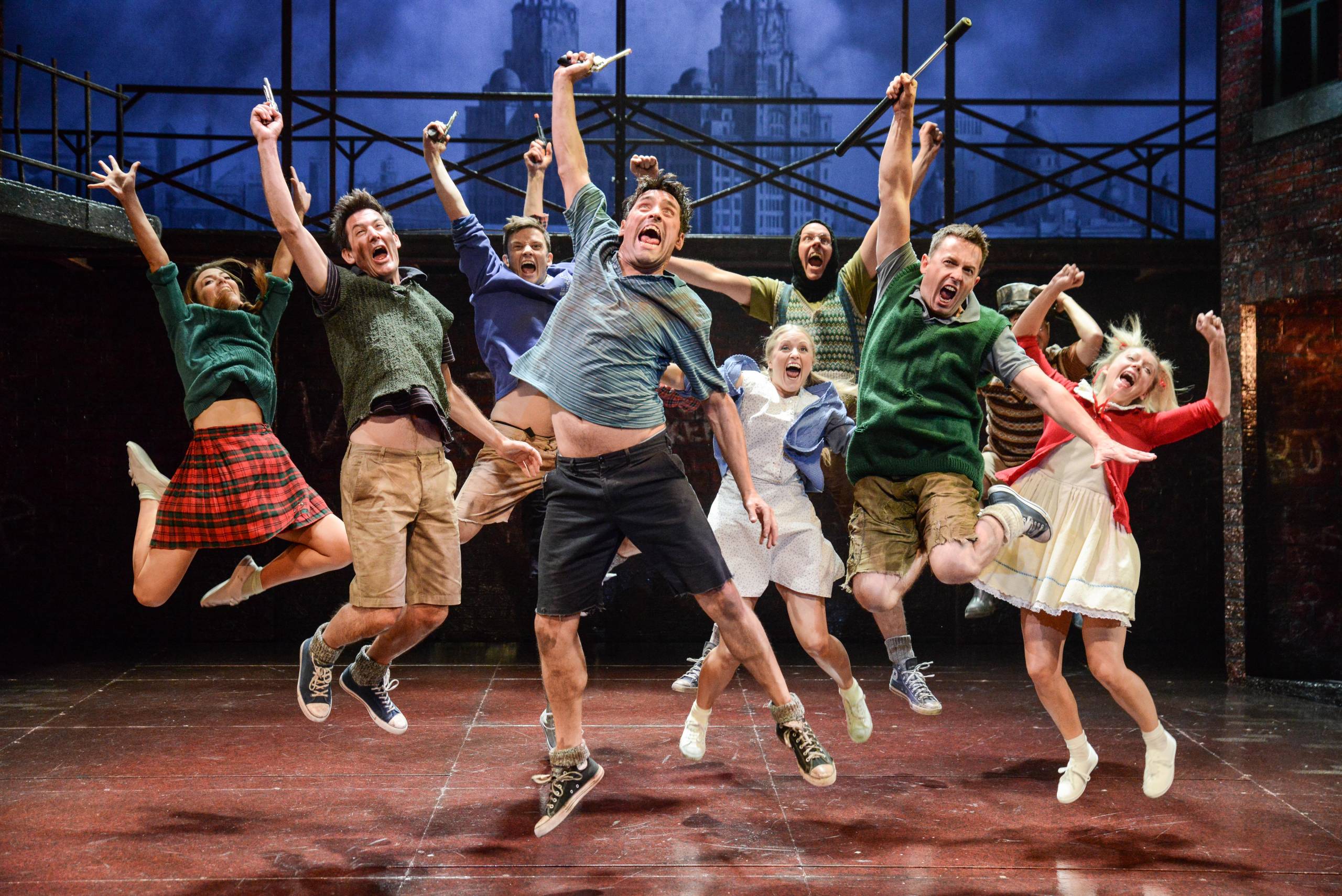 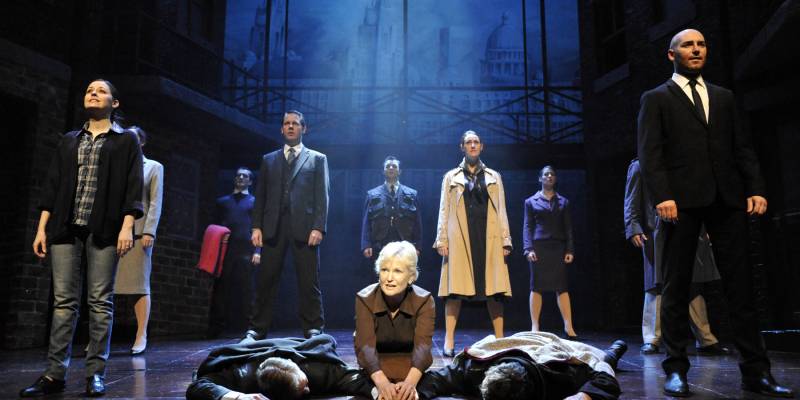 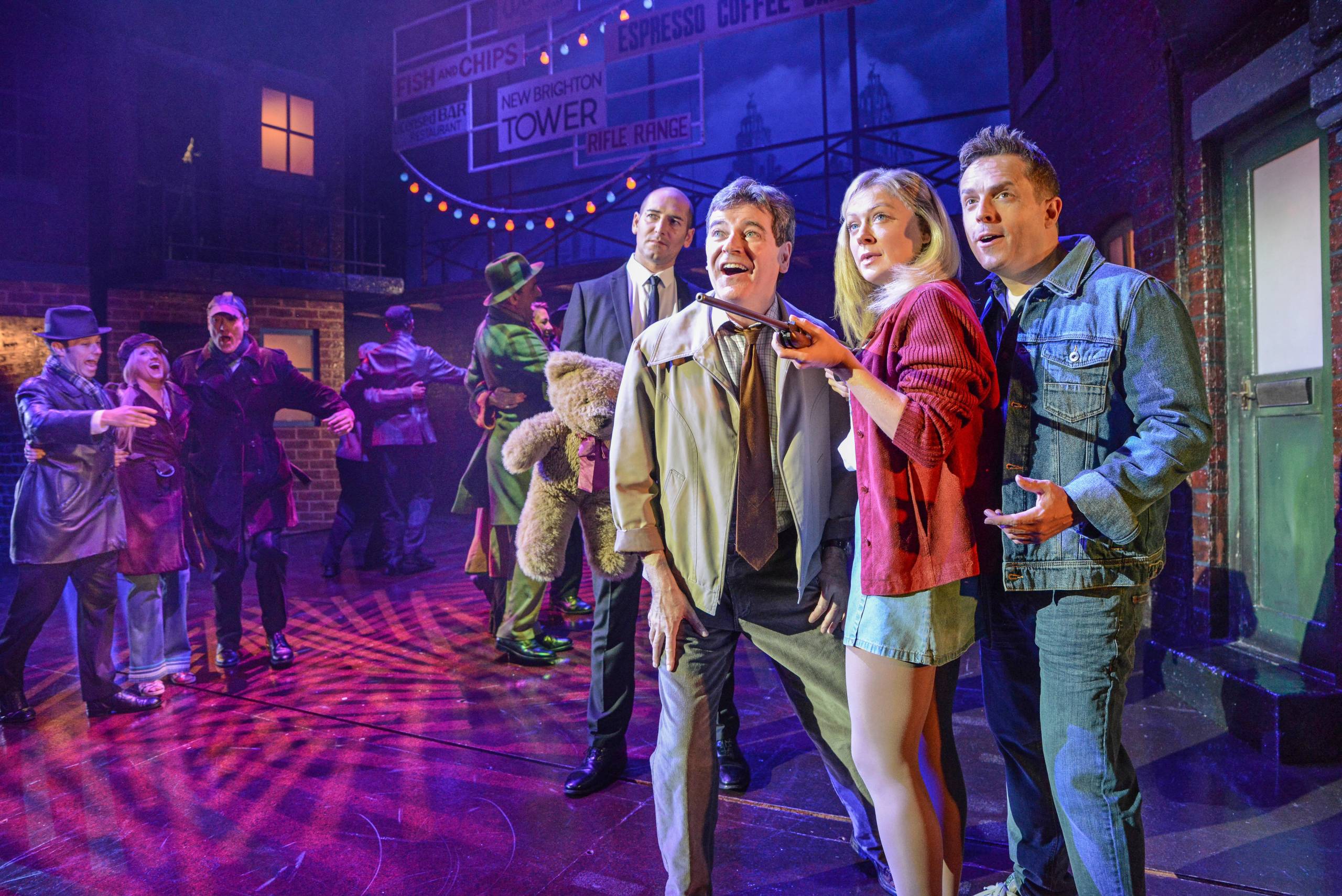