Under 14s must be accompanied by an adult aged 18+
This production contains the use of haze, smoke, flashing lights and water pistols

Don’t miss the magic of this year’s must-see production of Cinderella, the Fairy Godmother of all pantomimes! You and your family shall go to the ball with yet another spectacular family panto, packed with traditional pantomime ingredients.

Coronation Street’s Les Dennis and Connor McIntyre will swap the cobbles for clutch bags as the Ugly Sisters, alongside Pop Idol star Gareth Gates as Prince Charming, with Richard Cadell and Sooty starring as Buttons.

Jack McNeill will be playing the role of Dandini. Jack will be returning to the Theatre Royal following his star turn in last year’s pantomime as Peter Pan. Hannah Grace Lawson will make her pantomime debut as Cinderella after recently starring in the West End as first cover for Cosette in Les Miserables.

With mischievous comedy, jaw-dropping special effects and plenty of boos and hisses, Cinderella will be packed with festive fun for all the family from those aged 3 to 103. So polish off your pumpkins, grab your glass slippers and get ready to head to the ball!

With generous discounts for members and groups, concessions and special rates for schools available for selected performances, it’s never too early to secure the best seats.

Under 12 months
Children aged 12 months and under who do not need their own seat (babes in arms) are required to have a £1 Baby Ticket which can be purchased from the Box Office.

Concessions are not available for blue performances. 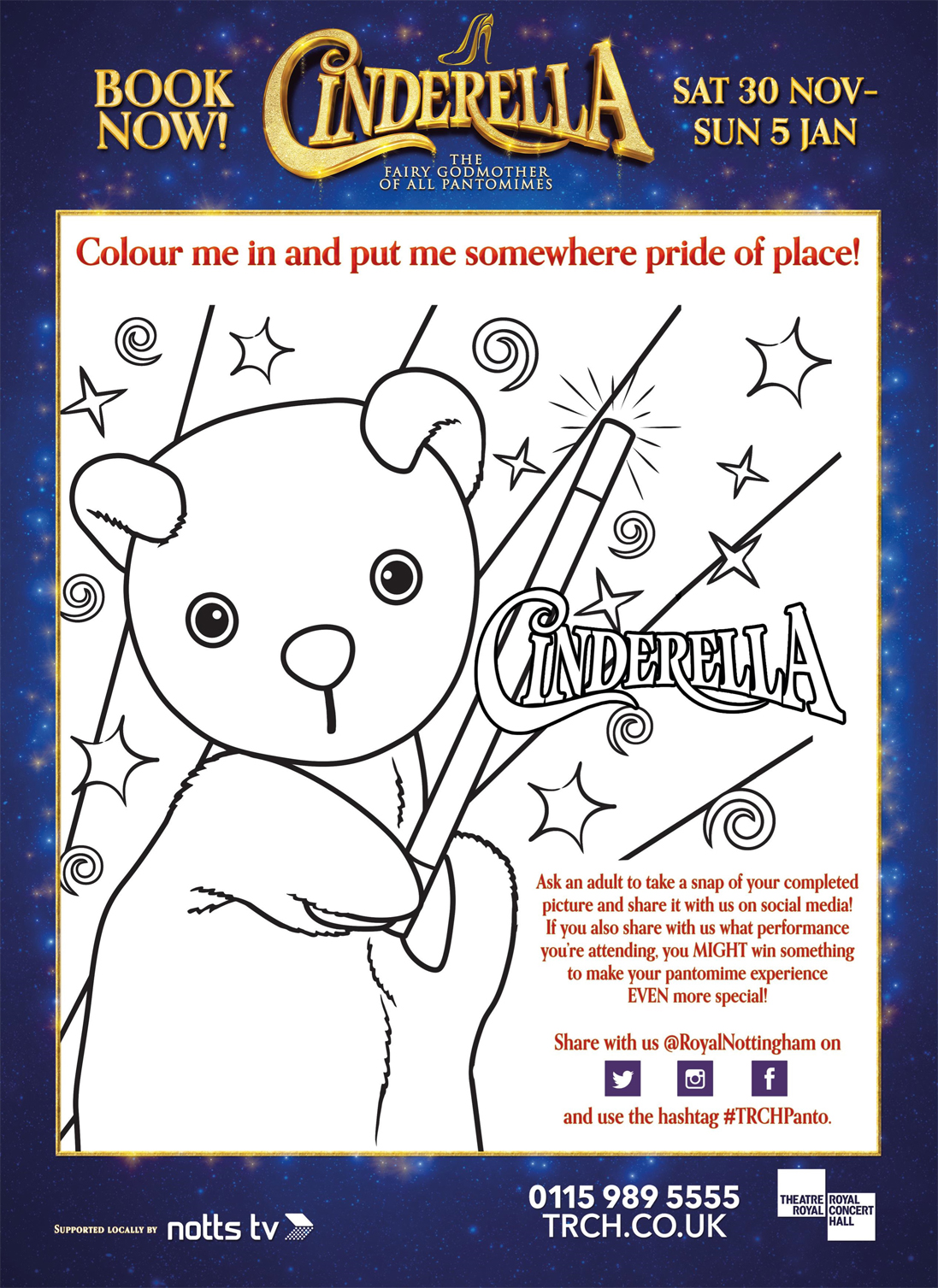 We want your time in our venues to be as enjoyable as possible so have designed a Visual Story to help you prepare for your visit – it may be helpful for those who find travelling to new places overwhelming. The Cinderella Visual Story will give you an idea of what to expect when coming to see this year’s pantomime at the Theatre Royal… 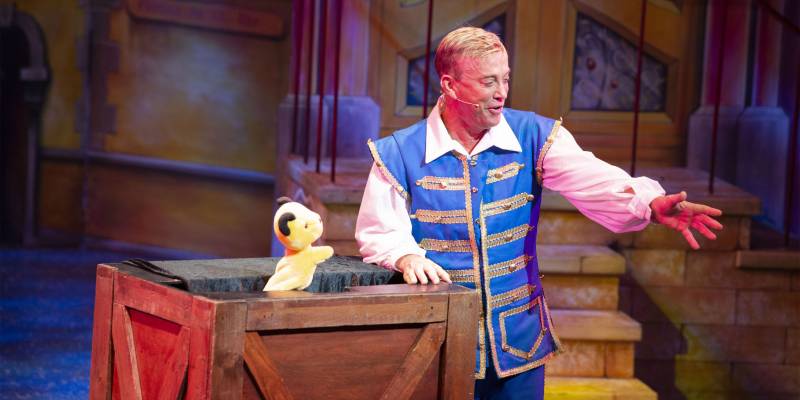 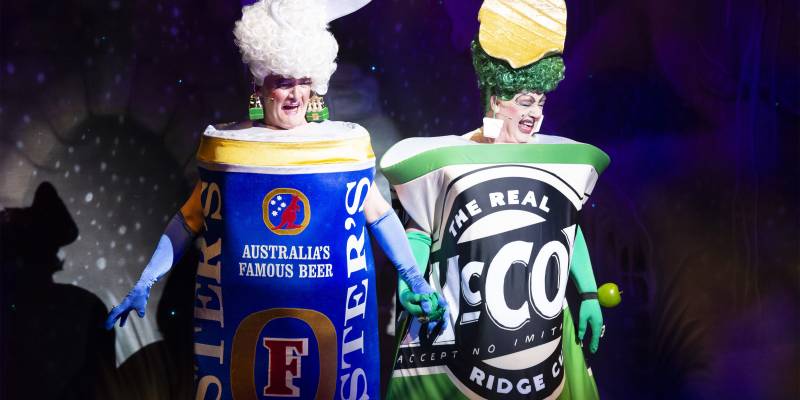 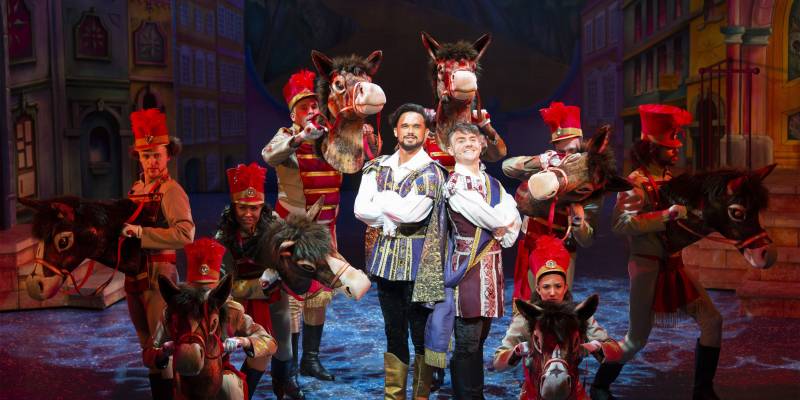 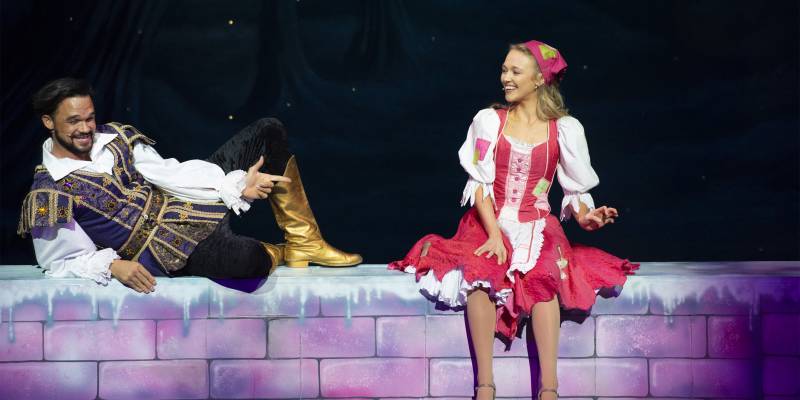 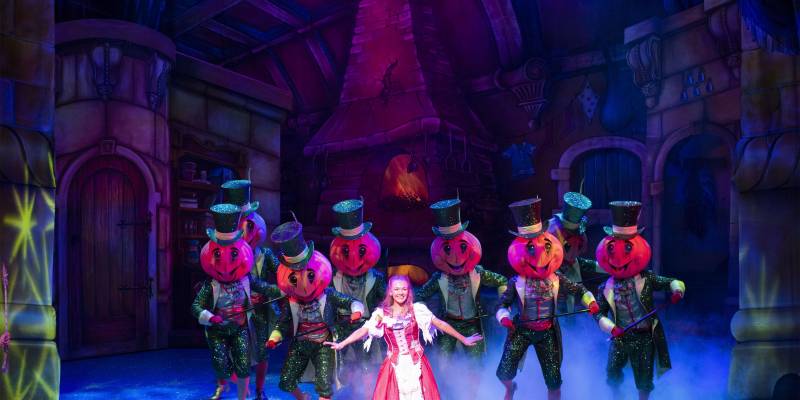 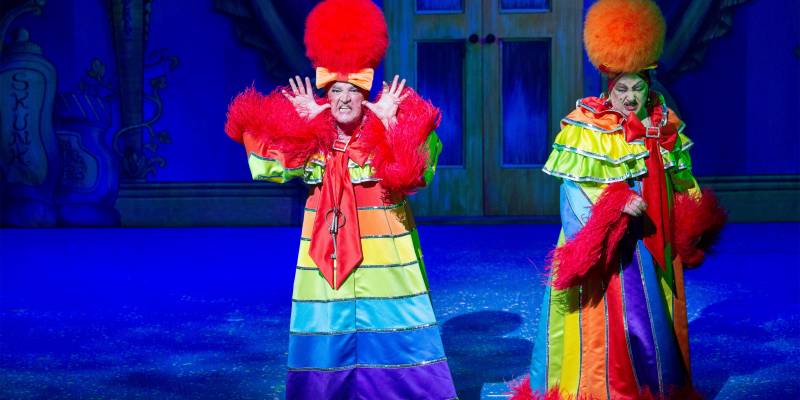 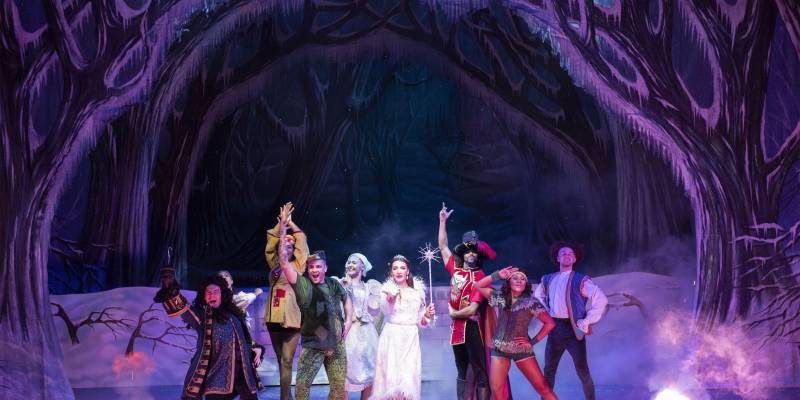 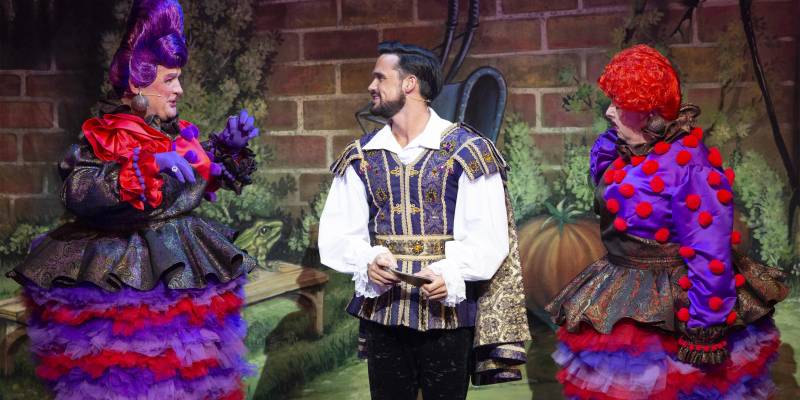 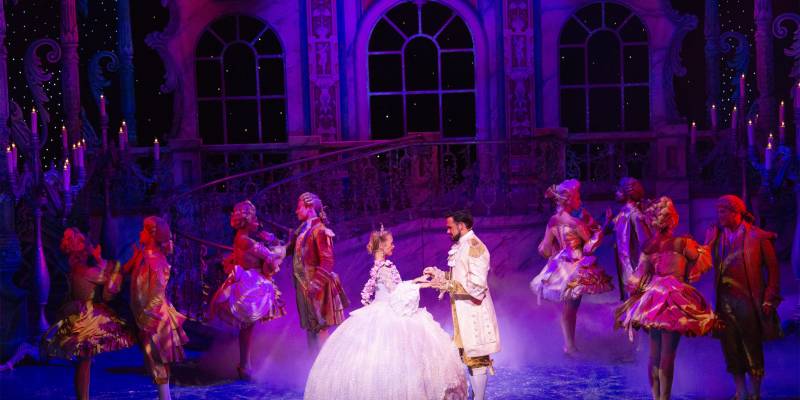 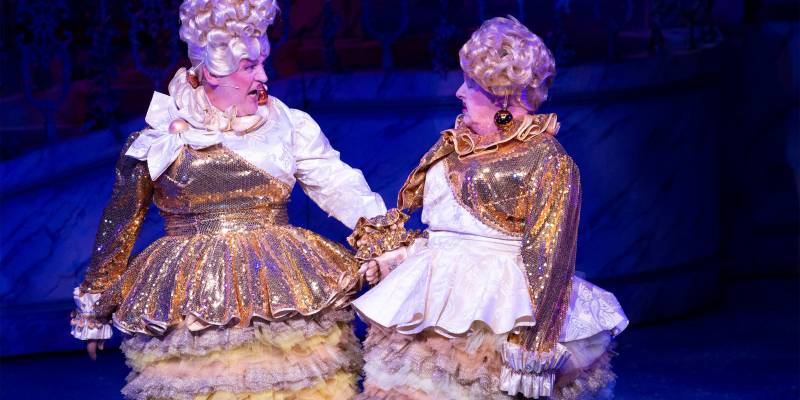 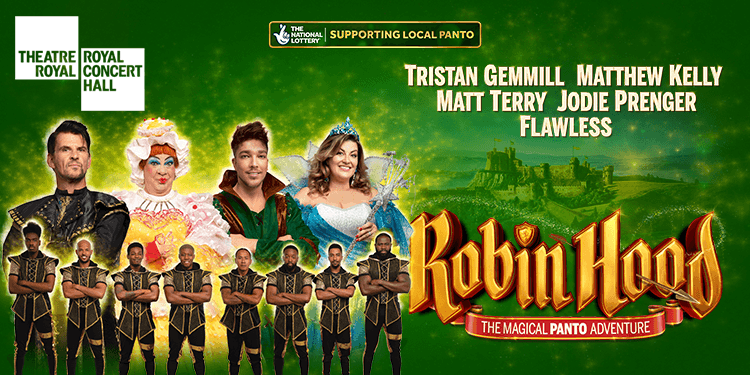