Top
This event has passed.

Was it Miss Scarlett, with the revolver in the dining room, or Professor Plum, with the lead pipe in the library…?

Starring Michelle Collins at Miss Scarlett and Midsomer Murder’s Daniel Casey as Professor Plum, CLUEDO is an exciting, comedy thriller based on the hit 1985 film CLUE and the classic board game loved by generations. Directed by Mark Bell, director of the award winning The Play That Goes Wrong and A Comedy About A Bank Robbery just like the game, this brand new play promises a  nostalgic, fun and thrilling evening of entertainment.

When Miss Scarlett, Professor Plum, Mrs Peacock, Reverend Green, Mrs. White and Colonel Mustard arrive at a country house one dark and stormy evening, they are surprised to find they have all received the same intriguing invitation from Lord Boddy. It soon becomes clear that they all have something to hide as the mystery and hysteria grows and the inhabitants and guests of Boddy Manor are killed off one by one, with a variety of familiar weapons, leaving everyone to wonder, who will be next!

This hilarious spoof of a thriller, will keep you guessing right up to the finale as both the guests and audience try to work out whodunnit…. with what… and where!

Groups of 10+
Save £3.50 per ticket on bookings of 10 or more, with one free ticket for every 20 booked. Available on Monday – Thursday 7.30pm, plus Wednesday 2pm performances. Please contact our Group Sales team to book.

Concessions are not available on Friday 7.30pm or Saturday 2.30pm & 7.30pm performances. 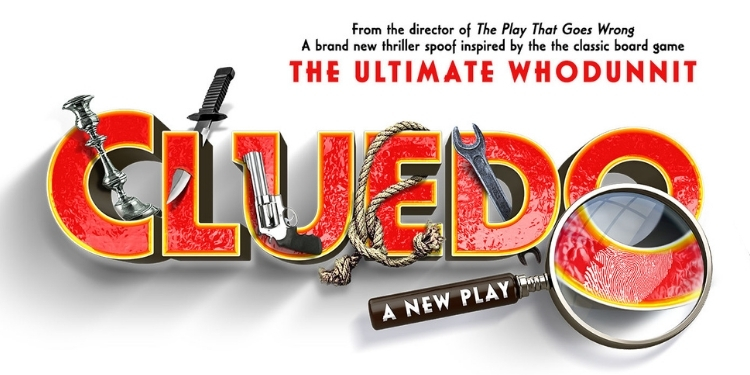 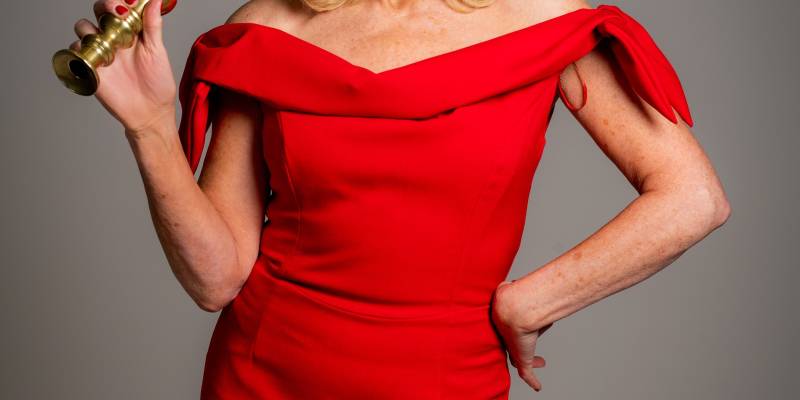 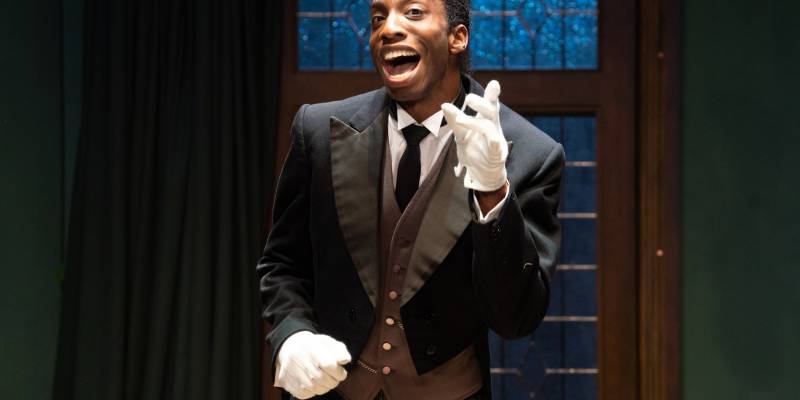 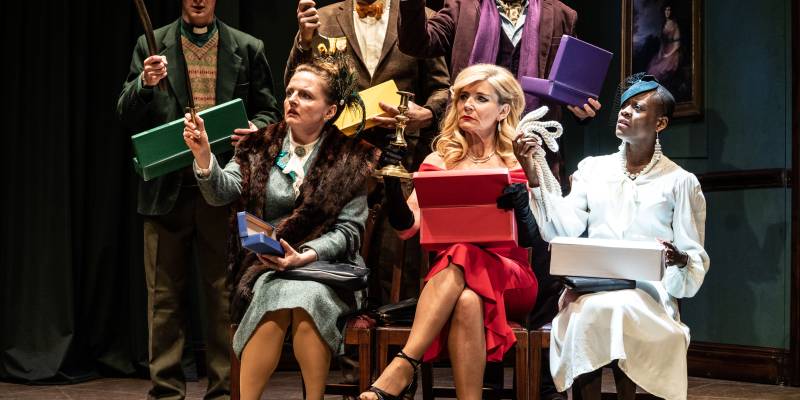 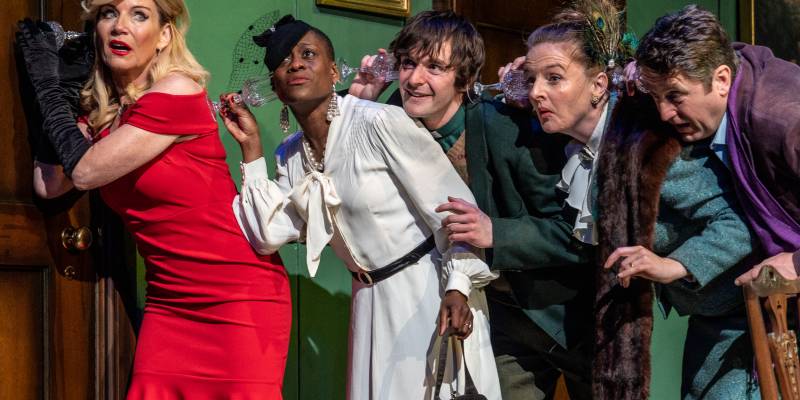