Under 14s to be accompanied by an adult aged 18+

Please note: This is a rescheduled date from 2020.  All tickets for the original date remain valid.  Further information for tickets holders impacted by this change of date, can be found here

Returning to tour the UK and Ireland 5 years after a phenomenally successful, record breaking run in London’s West End and subsequent sell-out tour, The Commitments is a fantastically feel good celebration of soul based on the BAFTA award-winning film classic.

This is the story of Jimmy Rabbitte, a young working class music fan, who shapes an unlikely bunch of amateur musicians and friends into an amazing live act, the finest soul band Dublin has ever produced. The show follows the journey of two members of a frustrated synthesizer band – the opening scene we find them playing but being ignored in a shop window – who turn to Jimmy, the local music expert, for help. Placing a classified advert in a music paper, Jimmy auditions a number of wannabes before finalising the new line up who he names The Commitments. The humour kicks in as the band get to know each other and their instruments, and proceed through early rehearsals for their first gig. Just as they improve and begin to get a name for themselves they combust. The backing singers are all getting off with the middle aged horn legend, the singer has entered Eurovision and the saxophone player has dangerous leaning towards a jazz career.

This major UK and Ireland tour of the smash-hit musical will star Coronation Street legend Nigel Pivaro, who appeared in the hugely popular ITV soap between 1983 – 2012 as the lovable rogue Terry Duckworth.  He will be swapping the cobbles for the stage and performing the role of ‘Da’ in this all-new production.

The Commitments received universal critical acclaim following its London World Premiere and was quickly hailed as a smash hit musical sensation. With over 20 soul classics performed live on stage including: Night Train, Try A Little Tenderness, River Deep, Mountain High, In The Midnight Hour, Papa Was A Rolling Stone, Save Me, Mustang Sally, I Heard It Through The Grapevine, Thin Line Between Love and Hate, Reach Out, Uptight, Knock On Wood, I Can’t Turn You Loose and more!

A guaranteed fabulously-fun night out you will simply never forget.

Under 26s
All tickets £38.50 in Stalls & Upper Circle seats on Monday-Thursday 7.30pm, plus Wednesday 2pm performances.

Groups of 10+
All tickets £38.50 on bookings of 10 or more, with one free ticket per 20 seats booked. Available on Stalls and Upper Circle seats on Monday-Thursday 7.30pm, plus Wednesday 2pm performances. Please contact our Group Sales team to book.

Concessions are not available in the Balcony, or on Friday or Saturday performances.

'A sweet-soul, solid-gold, five-star blast - so good I almost wept'

'A fabulous fun night out' 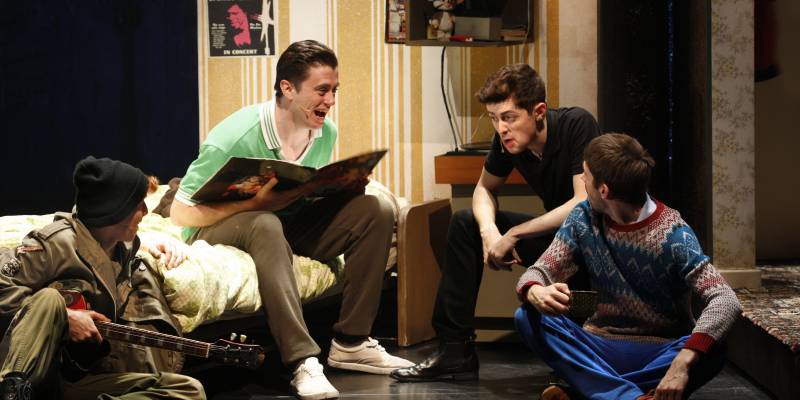 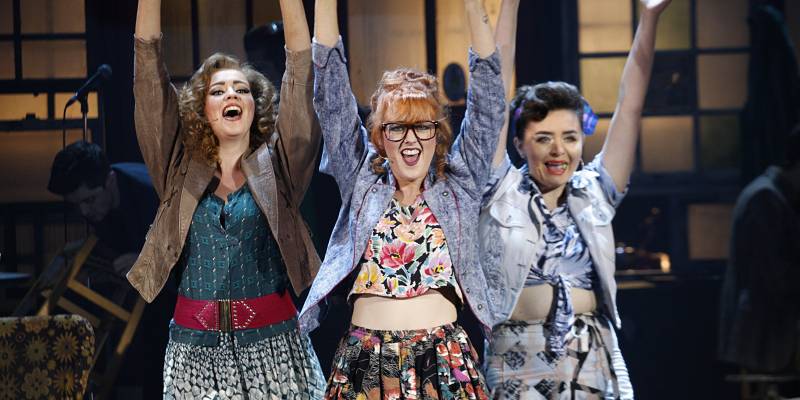 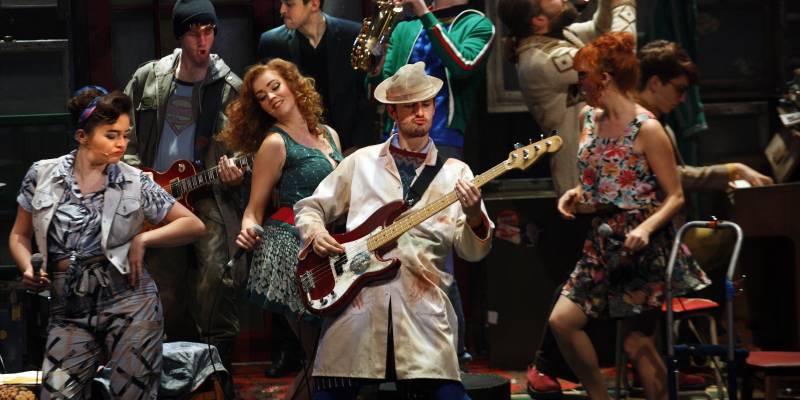 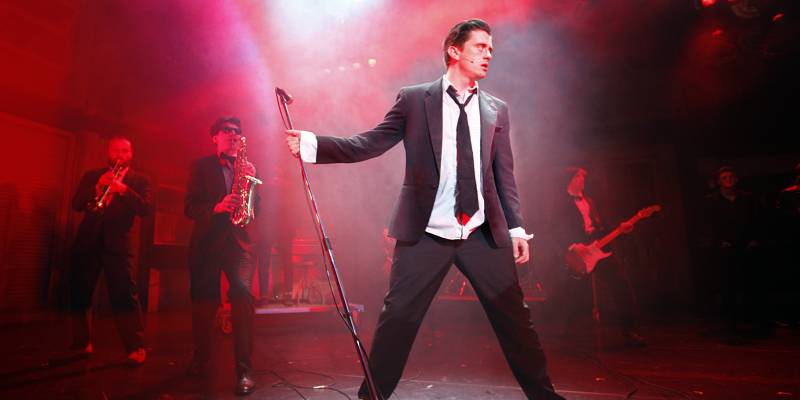