An Evening With Bruce Dickinson

So there’s plenty to be entertained by, throughout the evening’s cornucopia of fascinating tales and derring-do exploits, all delivered by Bruce with characteristically infectious enthusiasm and wry wit.

Split into two parts, the first section of the show sees Bruce taking a humorous and often satirical look at the world from his own very personal perspective, as told first-hand in his inimitable anarchic style, punctuated with photographs, videos and sometimes even erupting into song a-capella, to illustrate a point.

The final section of the evening is devoted entirely to a Q&A session, with the opportunity to pose questions on any subject whatsoever – the more left-field and quirky the question, the more interesting and compelling the response is likely to be! 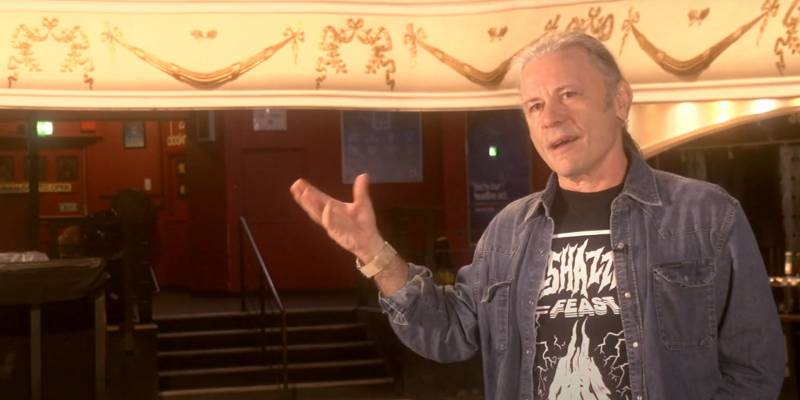