The hit TV show Fat Friends from award-winning national treasure Kay Mellor (creator of Girlfriends, Love, Lies & Records, Band of Gold, The Syndicate and In The Club) has burst onto the stage in a brand new musical, with original music by Nick Lloyd Webber.

Join the infamous group of TV’s most loveable characters as they are put through their Zumba paces at their local branch of Super Slimmers by the lovelorn Lauren whilst Kelly fantasises about fitting in to the wedding dress of her dreams.

With an All-Star cast including West End favourite and winner of the BBC’s I’d Do Anything, Jodie Prenger, X Factor winner Sam Bailey, Atomic Kitten’s pop sensation Natasha Hamilton, Cricket star Andrew ‘Freddie Flintoff’*, star of Emmerdale and Wicked Natalie Anderson and Coronation Street legend Kevin Kennedy, Fat Friends The Musical is a feel-good night out for every body and is set to be a HUGE hit!

*Andrew “Freddie” Flintoff will star in Fat Friends – the Musical for the first five performances, from Monday 26 to Thursday 29 March 2018 only.  Freddie will play Kevin Chadwick opposite Jodie Prenger as his fiancée, Kelly. The production will continue to run until Saturday 30 March with WhatsOnStage Award nominee Joel Montague.

“Super-sized fun with a fantastic cast. A very funny show!” 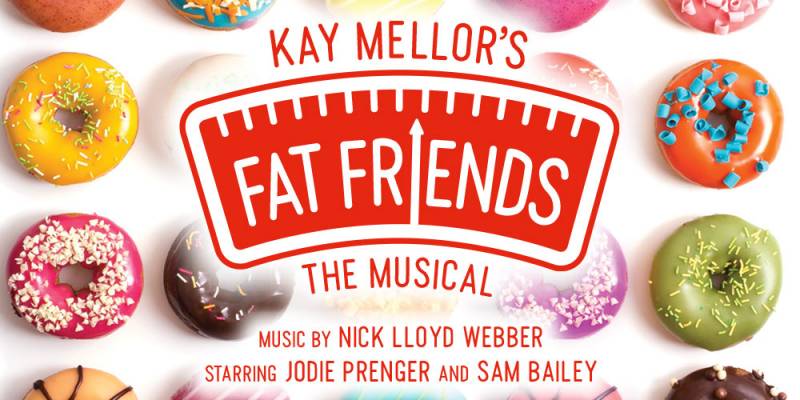 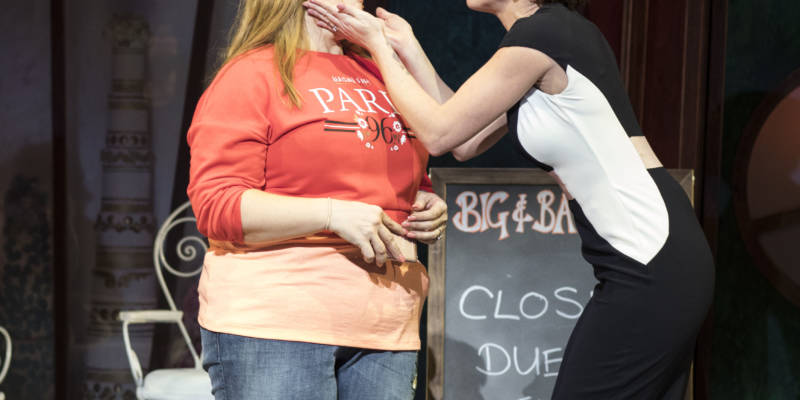 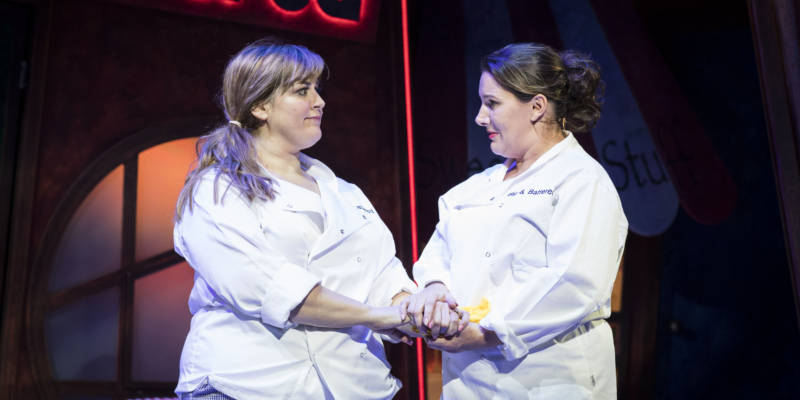 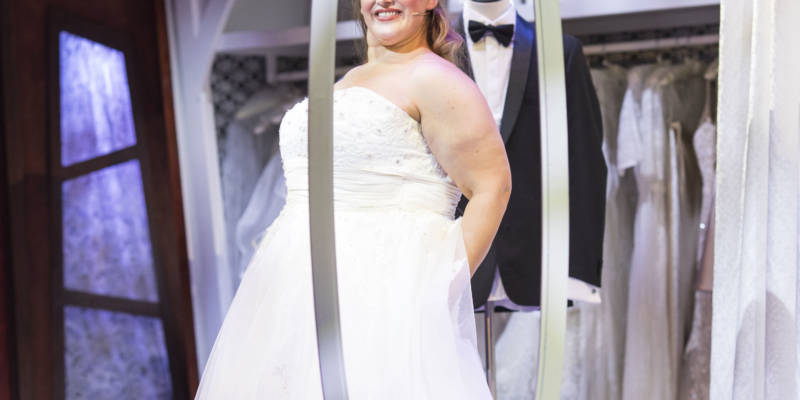 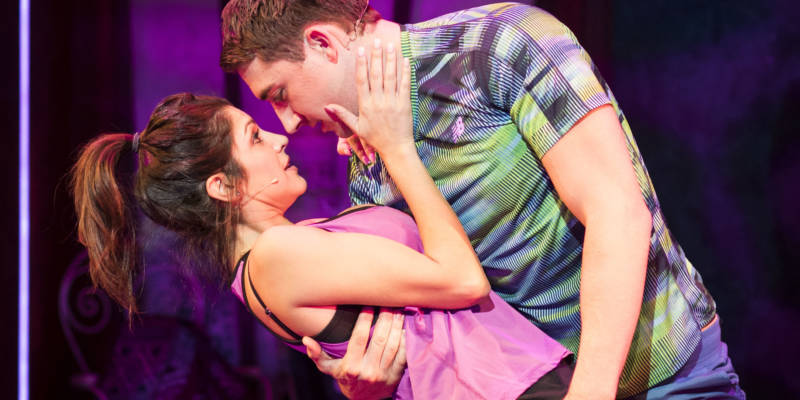