Please be warned that the production features adult language, violence, partial nudity and scenes of self-harm.

When happily married New York attorney Dan Gallagher, meets charming editor Alex (Kym Marsh) on a night out in the city, they both commit to a night of passion they can’t take back. Dan returns home to his family and tries to forget the mistake he has made, but Alex has different ideas. Dan’s about to discover that love is a dangerous game, and Alex has only one rule; you play fair with her, and she’ll play fair with you.

Kym Marsh is an award-winning actress and well-loved star of the British music scene; formerly part of the hugely successful noughties pop band Hear’Say, who had two UK number one singles and a UK number one album. A treasured star of UK television also, Marsh played the role of Michelle Connor in ITV’s Coronation Street for 13 years, winning many awards including the coveted Best Female Dramatic Performance in 2017. Earlier this year she appeared in Kay Mellor’s long running BBC comedy-drama The Syndicate and has been presenting BBC One’s hit day time show Morning Live.

Tipped to be the most provocative and gripping stage-play of the year, Fatal Attraction is a tale of seduction and suspense that asks the question; what happens when desire becomes deadly? It promises to be sensational, edge of your seat entertainment.

Experience the iconic story like you’ve never seen it before.

Under 26s
Save £4 on all tickets in the Stalls and Upper Circle. Available Tuesday to Thursday 7.30pm, plus Wednesday 2pm performances.

Groups of 10+
Save £3.50 per ticket in the Stalls & Upper Circle on bookings of 10 or more, plus one ticket free for every 20 booked. Available on Tuesday – Thursday 7.30pm, plus Wednesday 2pm performances. Please contact our Group Sales team to book. 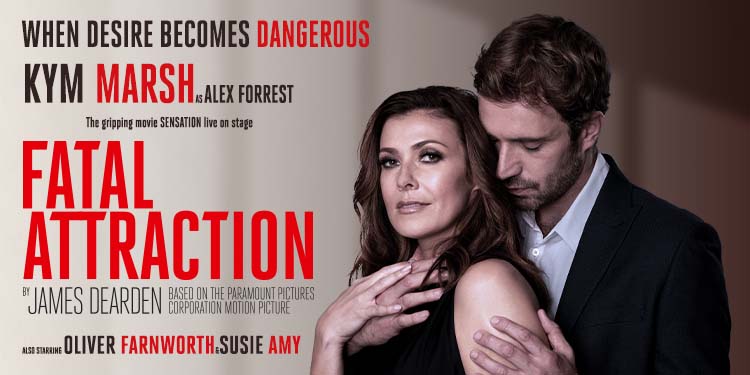 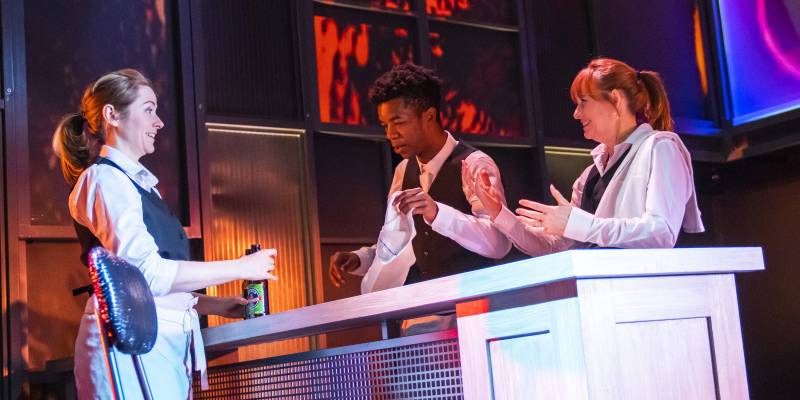 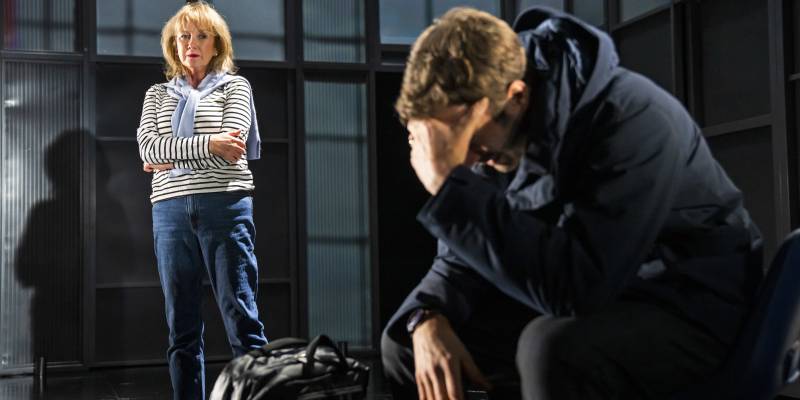 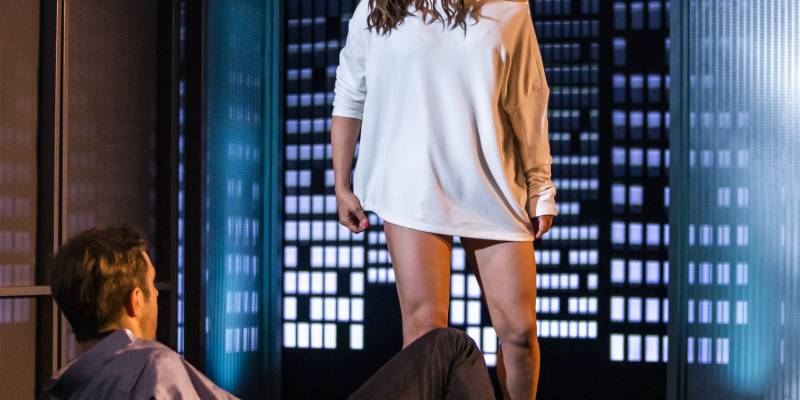 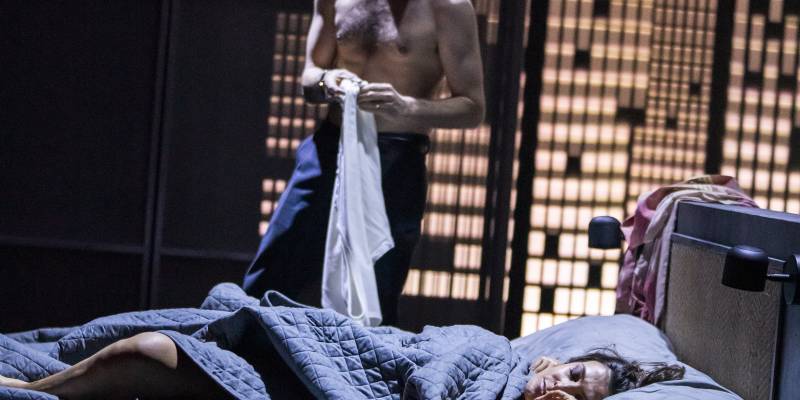