Age Recommendation: 11+
Under 14s must be accompanied by an adult aged 18+

“From 1967 when Mr. Brown and I wrote “Cold Sweat” until today, Funk has been woven into the DNA of popular music. We want to tell that story.”  Pee Wee Ellis

Featuring groundbreaking songs Cold Sweat and Say it Loud, I’m Black and I’m Proud, the ten-piece band journey through six decades of music. Hear new arrangements of the funk classics, riffs and samples that have influenced popular music from disco to afro beat to hip hop. Ben & Samantha from UK street dance group The Locksmiths join the stage to celebrate the funk.

Bring on the funk… 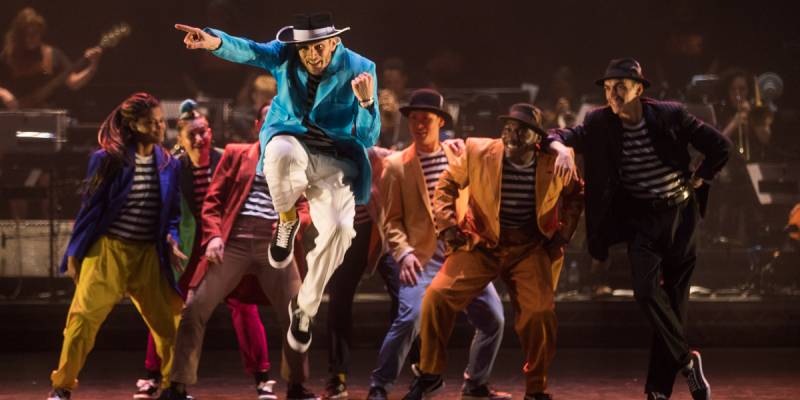 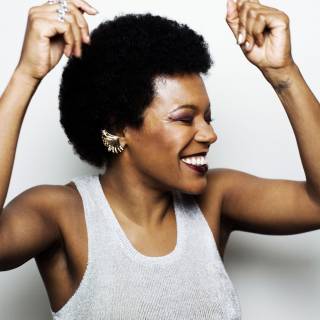