Warning: shots will be fired during this performance
Running Time: 2 hours 15 minutes

The timeless love story, GHOST the musical, returns in a brand new production for 2016.

Walking back to their apartment one night, Sam and Molly are mugged, leaving Sam murdered on a dark street. Sam is trapped as a ghost between this world and the next and unable to leave Molly who he learns is in grave danger. With the help of a phony storefront psychic, Oda Mae Brown, Sam tries to communicate with Molly in the hope of saving and protecting her.

Starring Girls Aloud singer and actress Sarah Harding who will make her stage debut as ‘Molly’, and Andy Moss, best known for starring as ‘Rhys Ashworth’ in Channel 4’s Hollyoaks, as ‘Sam’.

Written by multi Brit-Award winner Dave Stewart and Grammy award winning Glen Ballard, with a script by Bruce Joel Rubin based on his OSCAR winning screenplay, GHOST brings all the romance and magic of the classic story to life with stunning music and illusions. 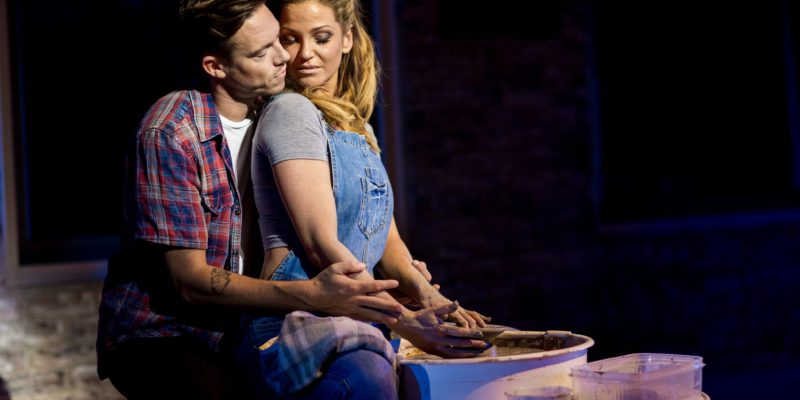 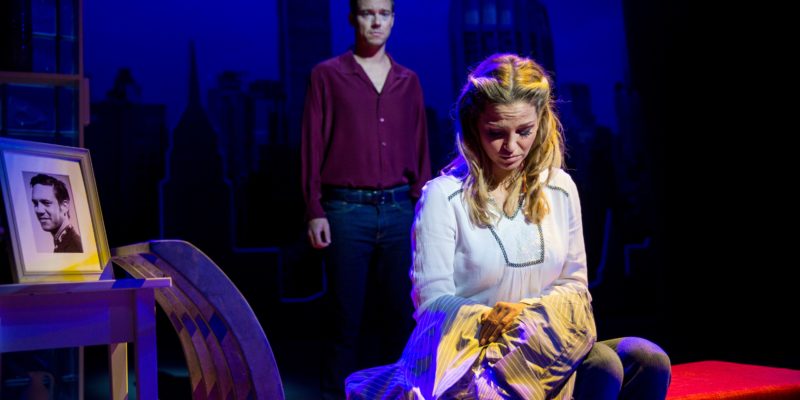 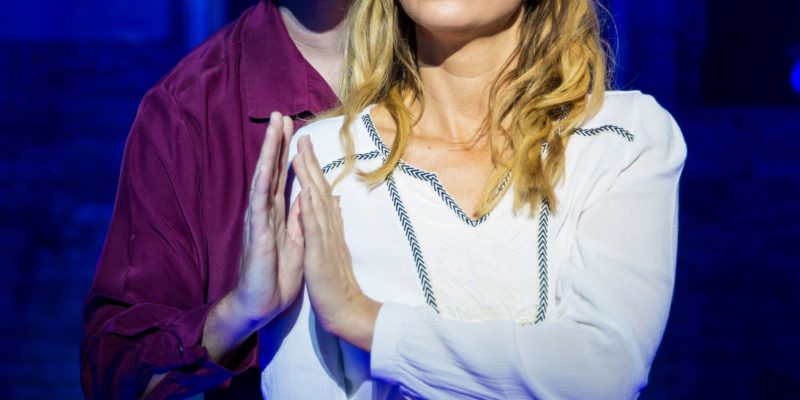 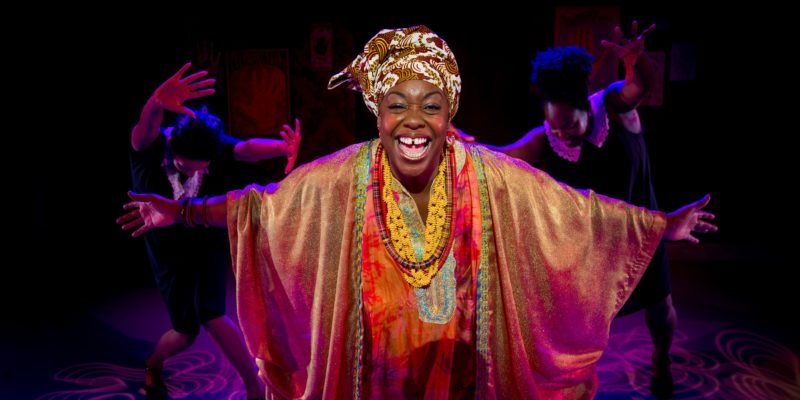 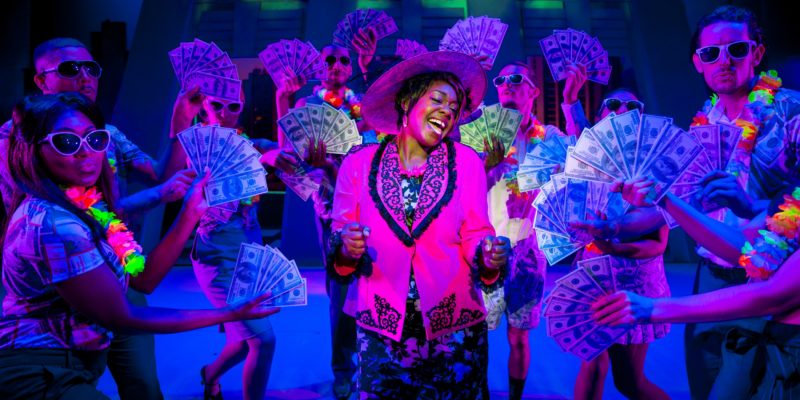 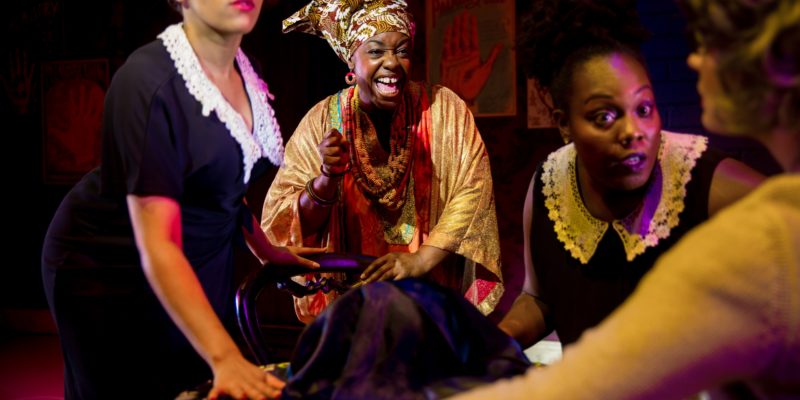 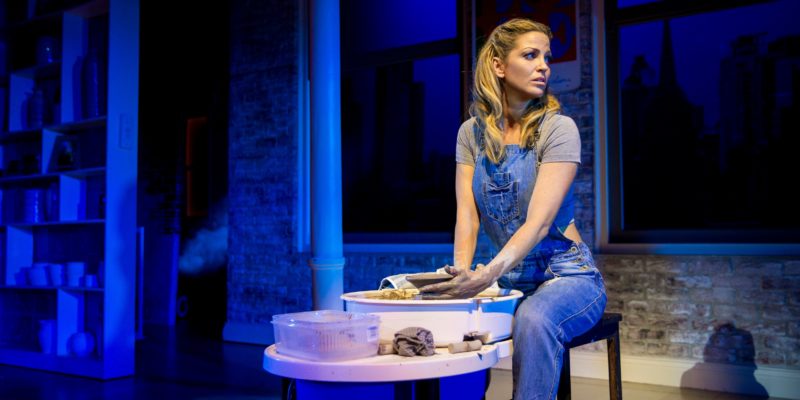 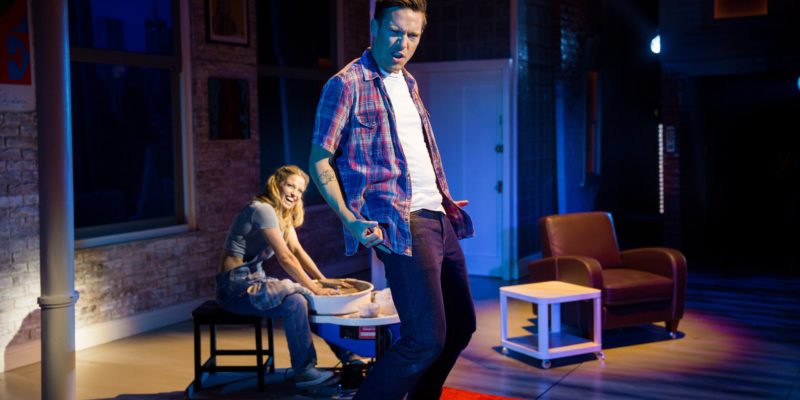 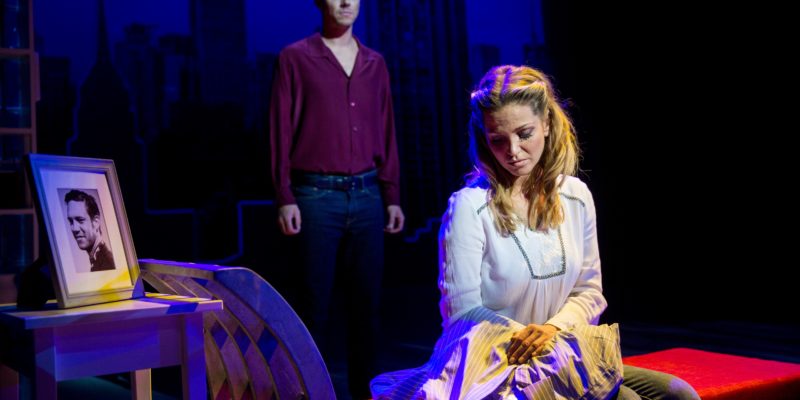 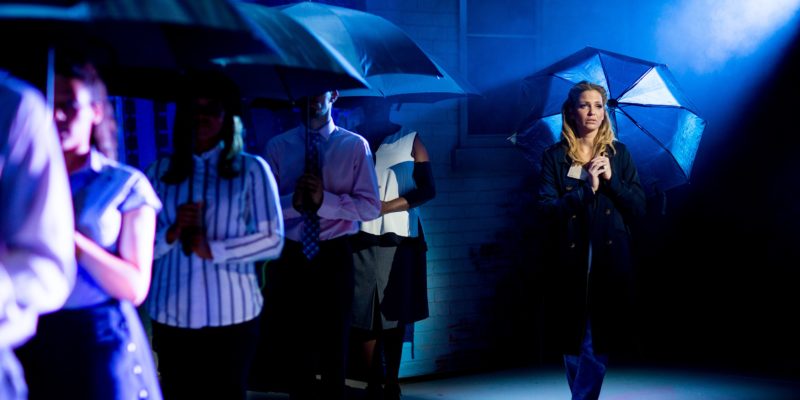