The Third Stage
Top
This event has passed.

This event will take place at the Theatre Royal Dress Circle bar.
Age Recommendation: 12+
Under 14s must be accompanied by an adult aged 18+

Following James Hurn’s sell out tour of 2018, he’s back with his popular One Man-Many Voices celebration of the radio comedy classic, Hancock’s Half Hour. James, a multi-talented actor and impressionist, will be performing a BRAND NEW programme of Hancock & Co. which includes a lost episode of Hancock’s Half Hour and two new episodes he has written himself, with James voicing the entire cast.

The show is presented in the style of a radio performance in front of a live audience.

James has an incredible ability to mimic some of the gods of British comedy, and also their timing, style and souls too – Tony Hancock, Sidney James, Hattie Jacques, Kenneth Williams, Hugh Lloyd and John Le Mesurier are all astounding! 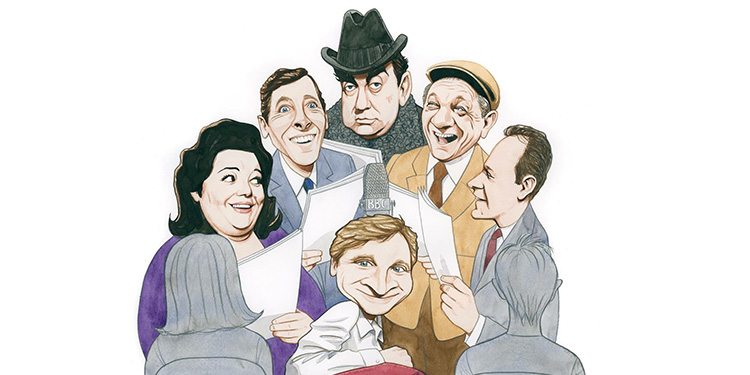 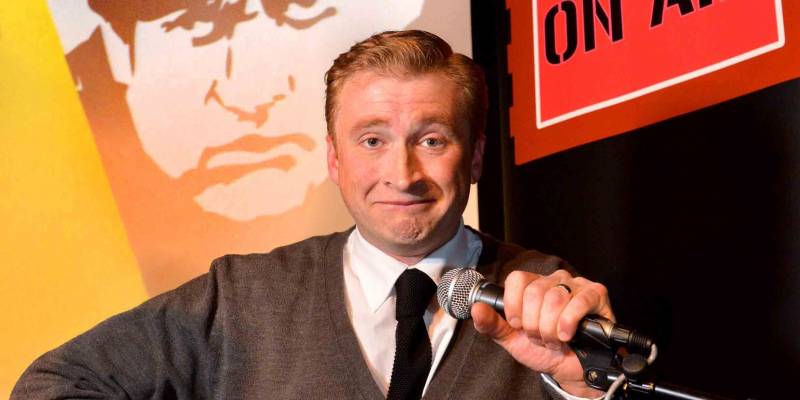 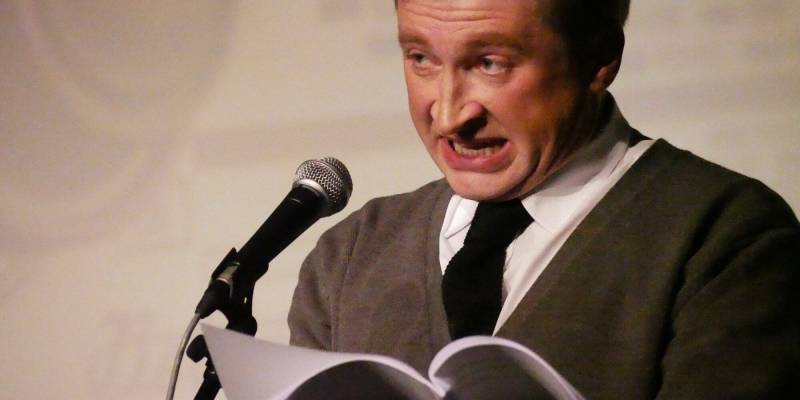 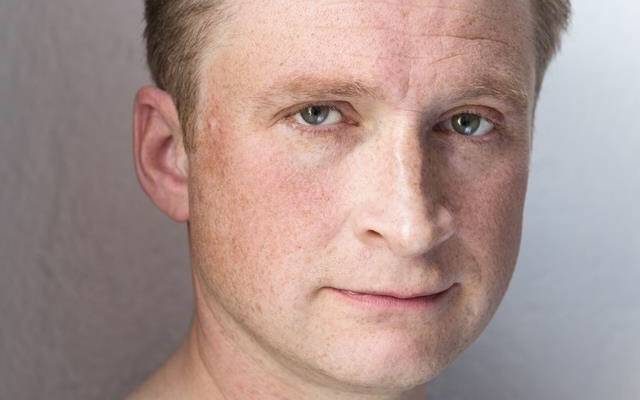