Please note: This is a rescheduled date from 19 September 2021. Further information for tickets holders impacted by this change of date, can be found here

Jason Donovan is thrilled to be embarking on his Even More Good Reasons tour which will see Jason singing his greatest pop hits along with his favourite songs from his career in musicals, all accompanied by a full live band.

Songs will include the chart-toppers Too Many Broken Hearts, Especially For You and Any Dream Will Do and for the first time ever, Jason will be performing a selection of songs from the musicals he has starred in. These will include songs from Joseph And The Amazing Technicolour Dreamcoat, The Rocky Horror Show and Priscilla Queen of the Desert.

Jason Donovan came into our lives in the late 1980s as Scott Robinson in the hit Australian series, Neighbours. His pop hits started emerging in 1988 and his album Ten Good Reasons was the best-selling album of 1989.

Now Jason is back doing what he does best, bringing his energy and exuberance to his army of fans, performing his favourite pop and musical hits in concert across the UK. Don’t miss it! 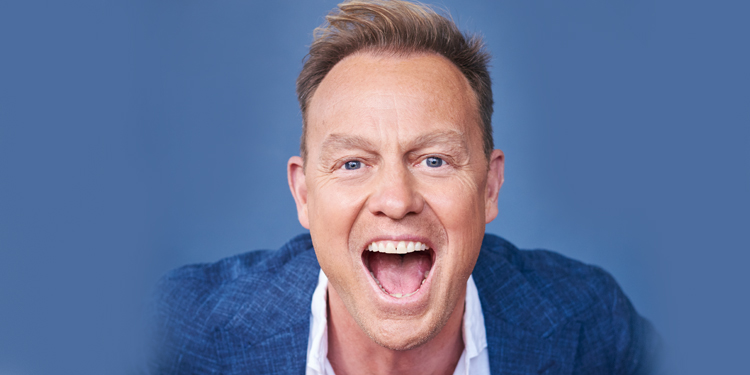