Customer notice: The M1 will be closed in both directions this weekend between junctions 23A and 24. Highways England will close the M1 to southbound traffic from 10pm on Friday 11 May, and from midnight on the same day to northbound traffic. A diversion will be in place along the A453 for the duration of the works. Other routes are likely to be affected, including the A50, A42 and A453. Customers are advised to consider alternative routes and leave plenty of time for their journey. For more information please visit www.transportnottingham.com

Jersey Boys tells the true life story of four boys from the wrong side of the tracks who wrote their own songs, invented their own unique sound, and sold 100 million records worldwide.

Featuring hit after legendary hit including Beggin’, Can’t Take My Eyes Off You, Oh What A Night, Sherry, Walk Like A Man, Bye Bye Baby, Big Girls Don’t Cry and many more , Jersey Boys is a story full of heart, humour and ‘sheer musical razzmatazz’ (THE SUNDAY EXPRESS) you simply will never forget.

Introducing your Jersey Boys!
Taking on the prestigious roles of Frankie Valli and the Four Seasons will be: Michael Watson as Frankie Valli*, Simon Bailey as Tommy De Vito, Declan Egan as Bob Gaudio and Lewis Griffiths as Nick Massi. All four talented actors have previously performed their roles in Jersey Boys to great acclaim: Michael and Simon in the West End, Declan in the West End and Australia, and Lewis in the first UK and Ireland tour. *Dayle Hodge will return to the production to play Frankie Valli at certain performances.

‘THE MUSICAL EVENT OF THE YEAR’

'A PURE THRILL THE WATCH’

‘OH WHAT A NIGHT’ 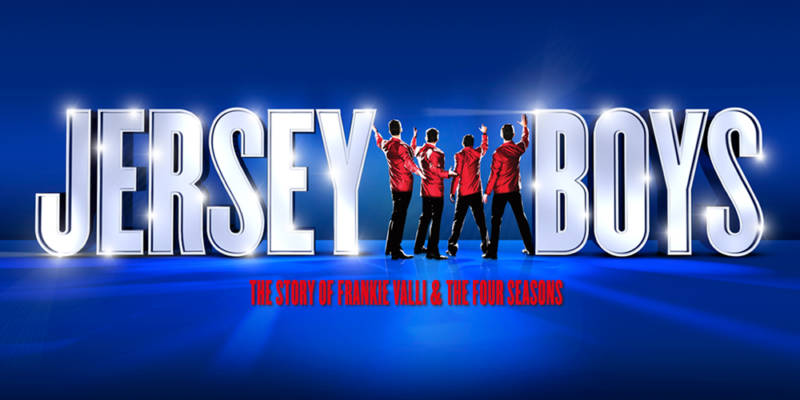 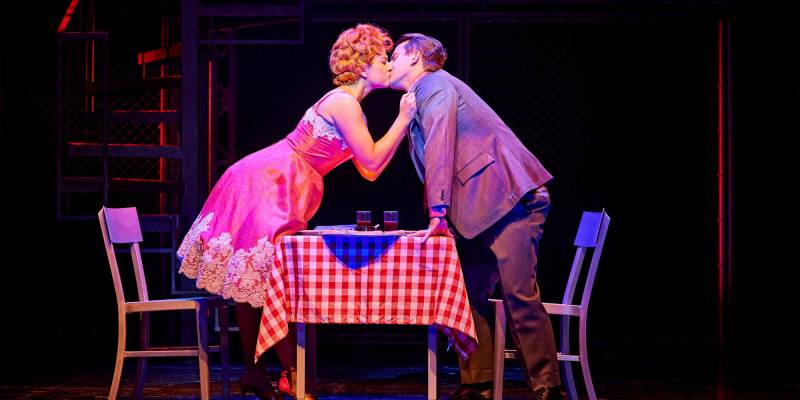 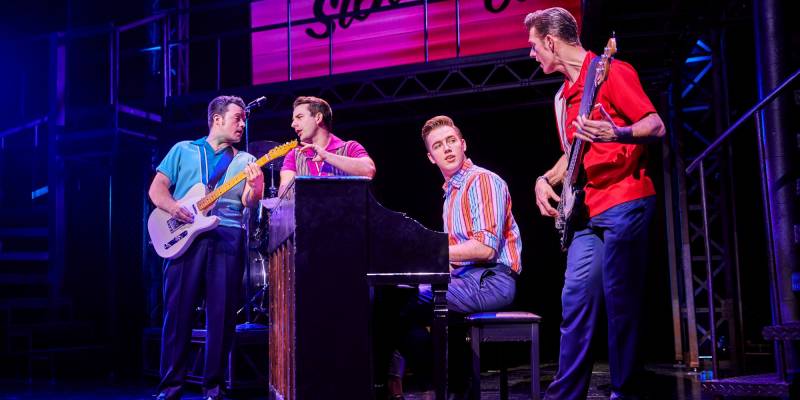 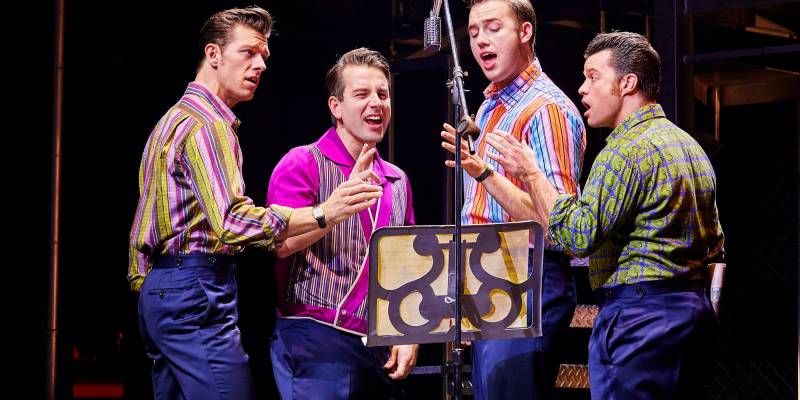 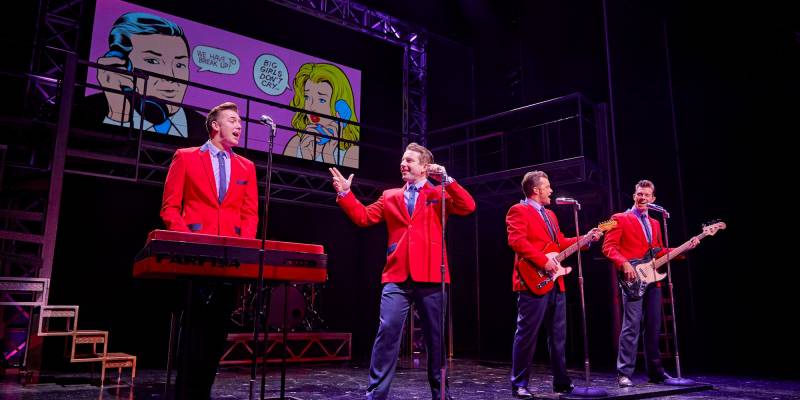