Please note: This performance is a rescheduled date for a postponed show originally booked for 5th March 2019. Tickets booked for the original 5th March performance are still valid. If you booked tickets through the Theatre Royal & Royal Concert Hall Box Office, please contact our Box Office team on 0115 989 5555, or email tickets@trch.co.uk to arrange transferring your tickets to the new date. If you are now unable to make the performance, our Box Office team will be able to issue a refund or exchange.

Singer, actress and Broadway royalty, Lea Salonga, known across the world for her powerful voice, perfect pitch and her Tony Award winning role in Miss Saigon and critically acclaimed role as Eponine in Les Misérables, has announced her first ever solo U.K. tour.

Salonga last appeared on the West End at the Prince Edward Theatre for the sold-out Miss Saigon 25th Anniversary. The Disney legend, who is known for her roles as the singing voices for Princess Jasmine in Aladdin and Fa Mulan in Mulan and Mulan II and is a judge on the Philippines hit version of The Voice, has sold a staggering 19 million albums worldwide to date making her one of the best-selling Filipina artists of all time.

Having previously performed for the likes of Diana, Princess of Wales, Her Majesty Queen Elizabeth II, Bill Clinton and George W. Bush, Lea boasts numerous accolades such as an Olivier, Drama Desk, Outer Critics Circle, and Theatre World Awards, amongst others. 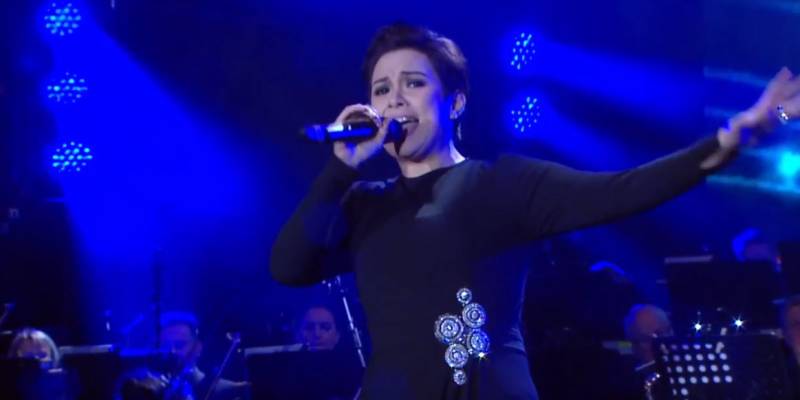