This show contains scenes of a violent nature
Age Guidance: 13+

The ruined aftermath of a bloody civil war.  Ruthlessly fighting to survive, the Macbeths are thrust towards the crown by forces of elemental darkness.

The National Theatre, creators of War Horse and The Curious Incident of the Dog in the Night-Time, bring this epic and visually daring production of Shakespeare’s most intense tragedy on a tour of the UK and Ireland immediately following a sold out run in London.

Scottish actor Michael Nardone (BBC One’s The Night Manager and Rellik, HBO’s Rome) will play the title role, with Kirsty Besterman (Genesis Inc. at Hampstead Theatre, They Drink It in The Congo at the Almeida Theatre, and BBC One’s Father Brown) joining the cast as Lady Macbeth.

'Norris’ Macbeth is a powerful new take on a play dripping with timeless themes that resonate today.'

'This bold production stays on just the right side of invention.'

'From start to finish this is a Macbeth which fully realises the power of Shakespeare and theatre.'

Page to Stage Schools Workshop
Thursday 24 January, 10.30am-12pm
Theatre Royal stage
Tickets: £3
A schools only workshop, suitable for English & Drama KS4/5 students. Students will be provided with an insight into the director’s vision, choices and rehearsal process for Macbeth, introduced and facilitated by the Resident Director with members of the acting company.

Teachers’ CPD Session
Wedenesday 23 January, 4-6pm
Nelson’s Suite (Royal Concert Hall)
Free for teachers bringing students to see the production.
Drawing on rehearsal room processes, this workshop will introduce practical strategies for exploring the play with your students. Through various exercises you will be given an insight into the director’s unique vision and interpretation of the play to find out how this production was staged. Suitable for KS4/5 English & Drama teachers. 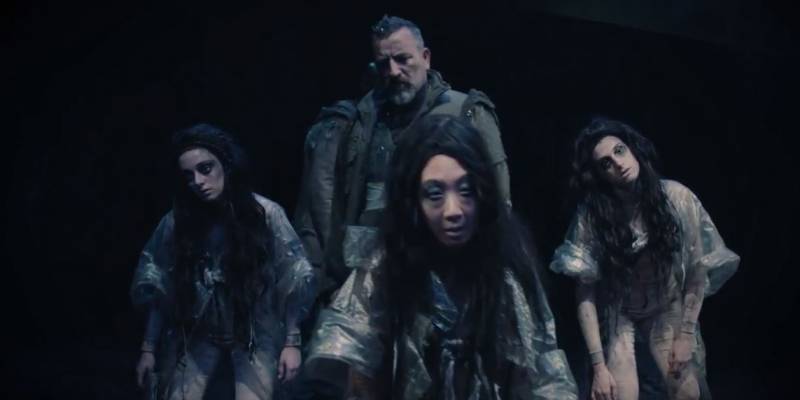 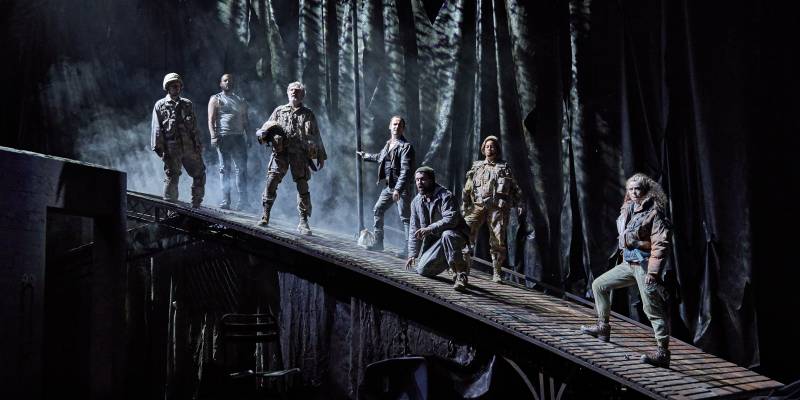 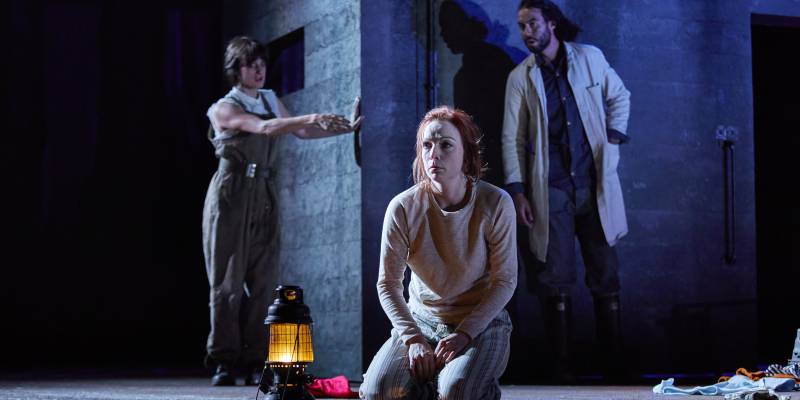 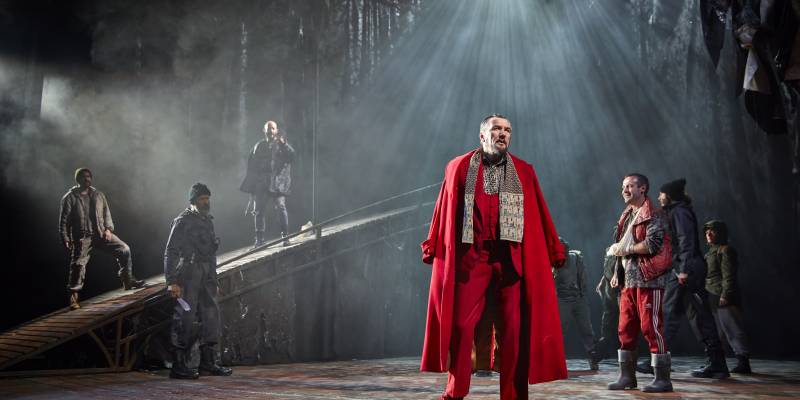 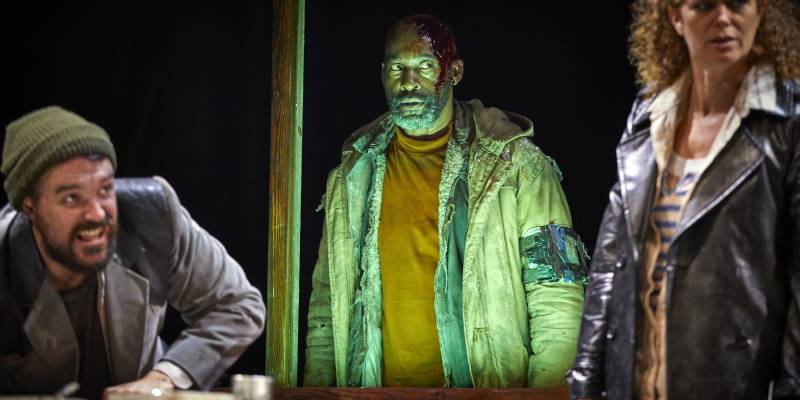