A beloved fairytale and Academy Award-winning movie, The Red Shoes has seduced audiences and inspired generations of dancers with its tale of obsession, possession and one girl’s dream to be the greatest dancer in the world. Victoria Page lives to dance but her ambitions become a battleground between the two men who inspire her passion.

This world premiere is set to a new score arranged by Terry Davies using the mesmerizing music of golden-age Hollywood composer, Bernard Herrmann (most famous for his collaborations with Alfred Hitchcock, Orson Welles and Martin Scorsese), whose work ranges from the witty and playfully robust to the achingly romantic and bittersweet.

An intoxicating drama where life imitates art with fateful consequences; The Red Shoes will dazzle your senses and break your heart.

'BRITAIN'S MOST SUCCESFUL CHOREOGRAPHER WILL BLOW YOUR MIND WITH HIS SHEER IMAGINATION, WIT AND BRIO'

'BOURNE IS A MASTERLY STORYTELLER' 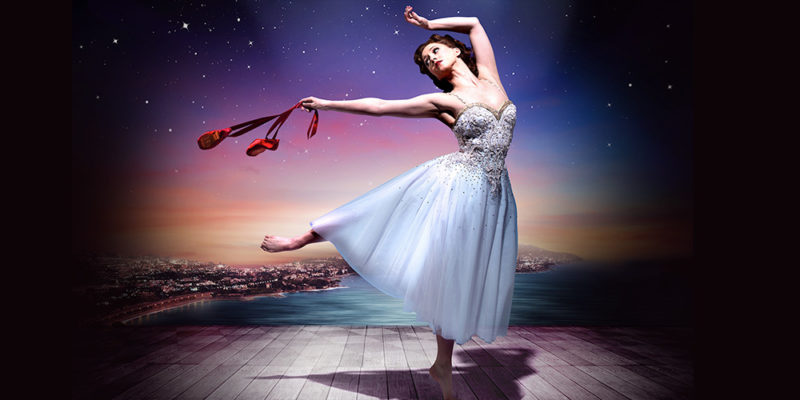 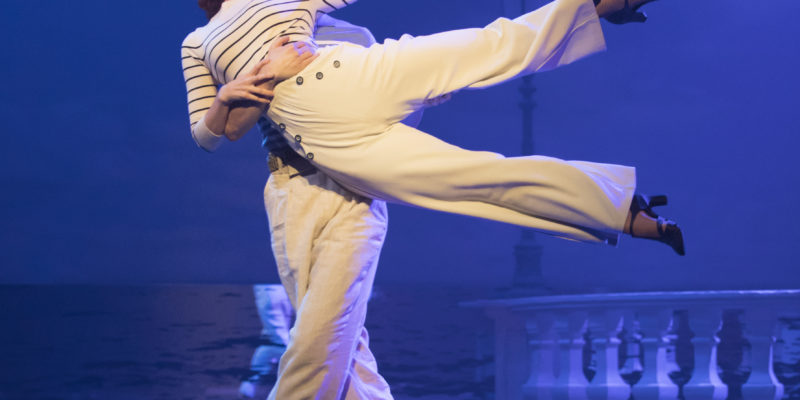 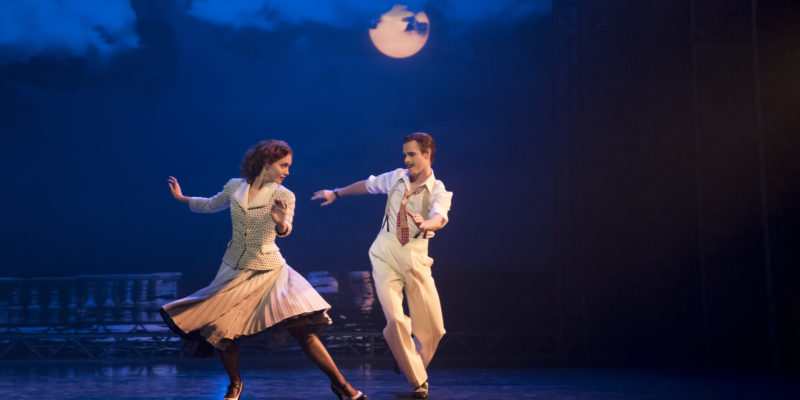 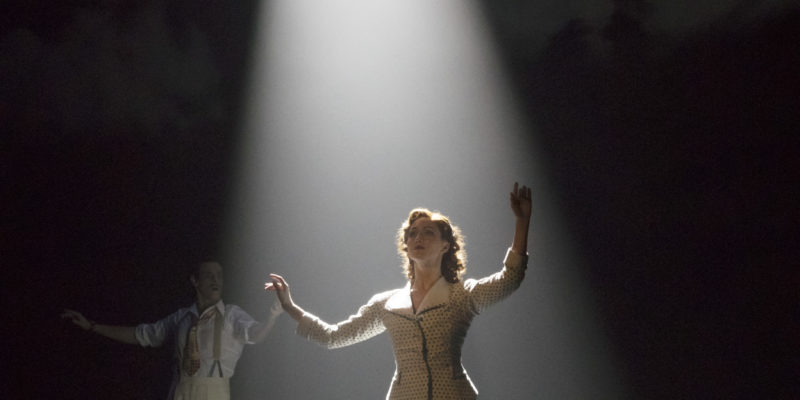 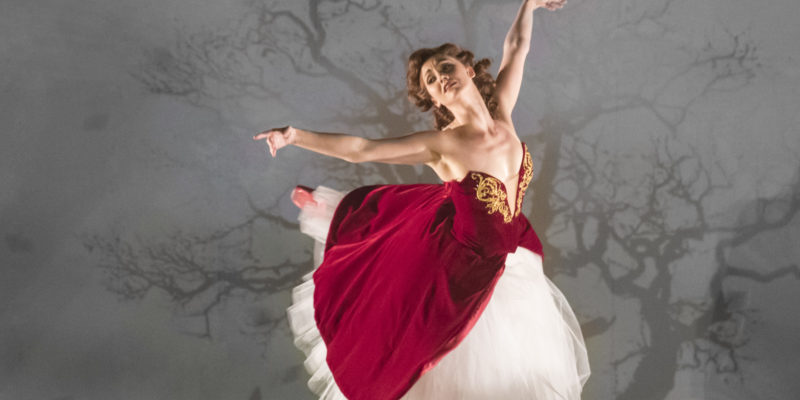