At a time when the world faces multiple crises, the spirit of protest is gathering pace. This concert by the world’s greatest orchestra of teenagers channels the spirit of resistance into a potent programme. Hanns Eisler’s songs of protest were one of the defining sounds following the First World War, and his 1928 song for choir and snare drum will have visceral impact, delivered by the 160 voices of the NYO.

Benjamin Britten’s protest was more personal, his pacifism leading him to leave Britain for America, where he composed his Sinfonia da Requiem, its searing grief also a lament on the wartime tragedy faced by millions. Shostakovich’s symphonic memorial divided opinion, his detractors accusing him of toeing a party line in commemorating the 1905 massacre outside the Tsar’s Winter Palace. But shift the focus of his symphony to Hungary in 1956, and this dramatic piece becomes a powerful commentary on the brutal Soviet suppression of another uprising, as well as a rallying call for continued defiance.

Family & Friends Ticket
£60 for 4 people (maximum of 2 adults) plus a free programme voucher. £5 for each additional child.
Please note: We welcome children aged 6+ to Nottingham Classics concerts. For under 6’s we offer Beanbag Music Club concerts

Go Card Holders
If you’re under 26, or in full-time education, then you can buy selected seats for just £5 with our FREE Go Card scheme

Free Pre-Concert Talk, 6.20pm
Join conductor Jaime Martin and members of the NYO in the auditorium before the performance as they introduce the programme.
(Booking not required)

Free Teen Hangout with NYO
Discover the stories behind the music at this free and friendly pre-concert event for teenagers. 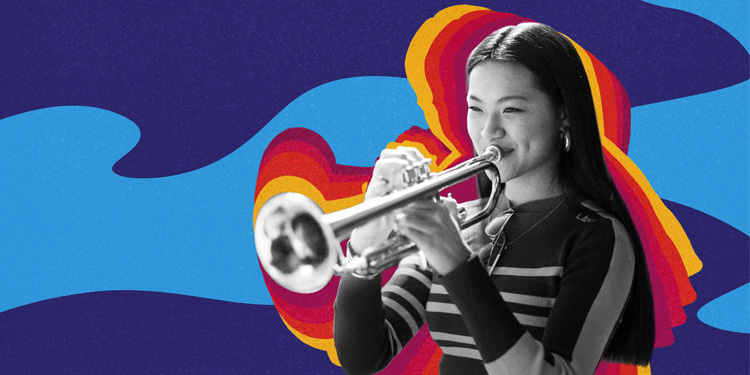