Her voice. His vision. Their story…

The Broadway and West End production of Gloria and Emilio Estefan’s smash-hit musical embarks on a UK and Ireland tour this Autumn.

On Your Feet! is the inspiring true love story of Emilio and Gloria and charts their journey from its origins in Cuba, onto the streets of Miami and finally to international superstardom.

This exhilarating musical features some of the most iconic pops songs of the era, including Rhythm Is Gonna Get You, Conga, Get On Your Feet, Don’t Want To Lose You Now and 1-2-3. Directed by two-time Tony Award® winner Jerry Mitchell (Kinky Boots, Legally Blonde), with choreography by Olivier Award-winner Sergio Trujillo (Jersey Boys) and book by Academy Award® winner Alexander Dinelaris (Birdman). 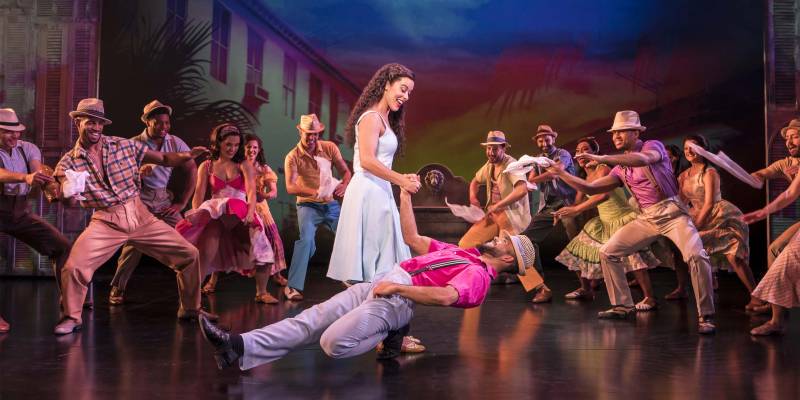 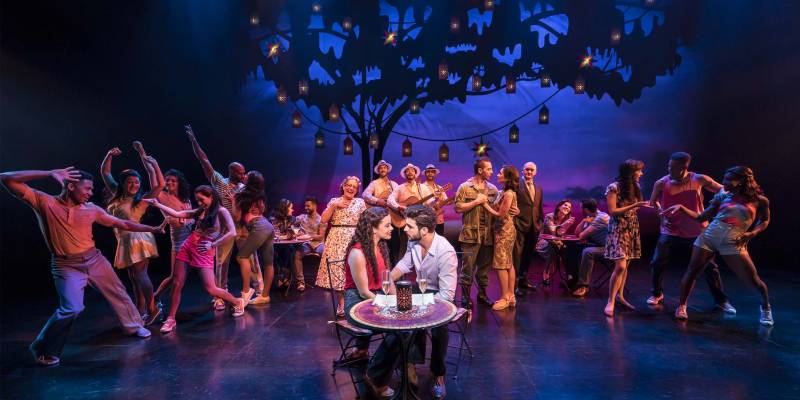 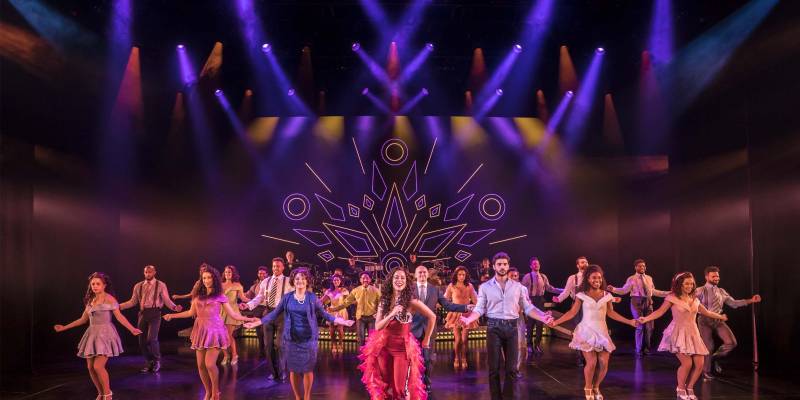 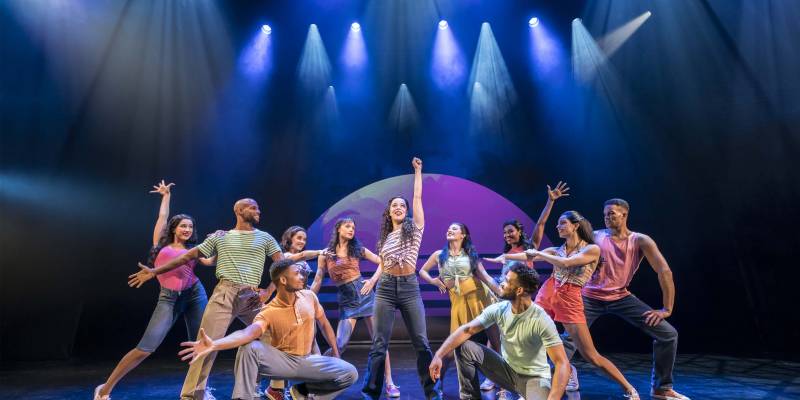 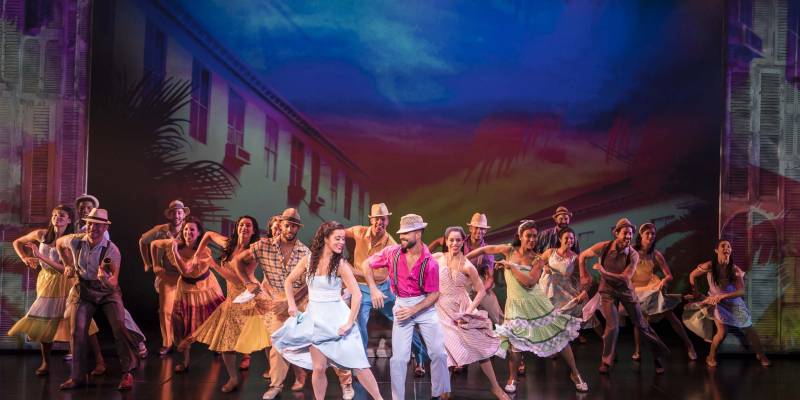