Following a sold-out run at London’s Hampstead Theatre, don’t miss the astonishing true story of the man who made Hollywood’s greatest divas beautiful.

Robert Lindsay is ‘magnetic’ (The Guardian), ‘perfect’ (The Times) and ‘glorious’ (Mail on Sunday) in Terry Johnson’s delightfully witty and poignant play based on the extraordinary life of double Oscar-winning cinematic master Jack Cardiff; ‘the man who made women look beautiful’ (Vanity Fair).

The legendary Jack Cardiff has retired to the sleepy village of Denham, Buckinghamshire. His days of hard work – and play – on some of the most famous film sets in the world are now long behind him, as are his secret liaisons with some of the most famous women in the world… Surrounded by memorabilia from a lifetime of ‘painting with light’, the writing of an autobiography should be an easy matter – were it not that Jack would now rather live in the past than remember it.

The commissioning of Prism was funded by NEXT DECADE, a joint Hampstead Theatre/AKO Foundation initiative.
The original production was generously supported by Lin and Ken Craig

Join us for a post show Q&A in the auditorium with Robert Lindsay and members of the Prism cast following the Tuesday evening performance.
Free, no booking required 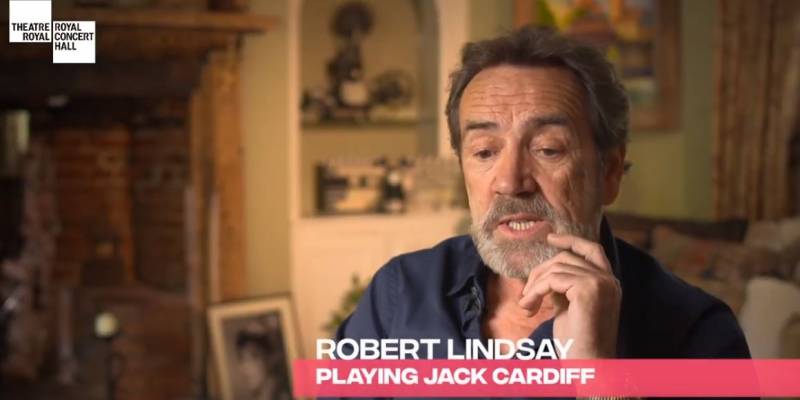 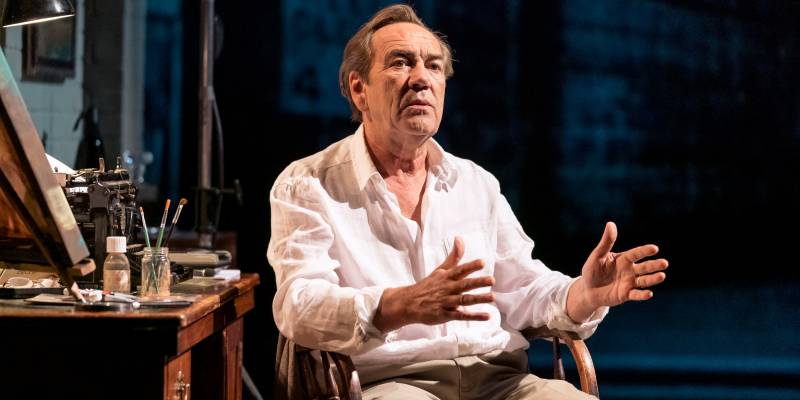 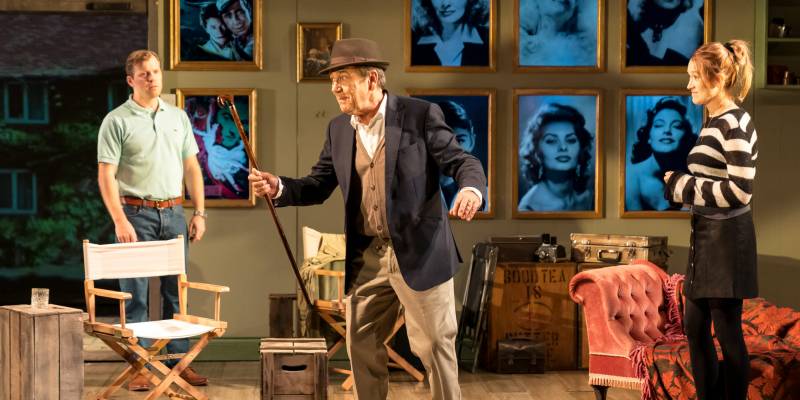 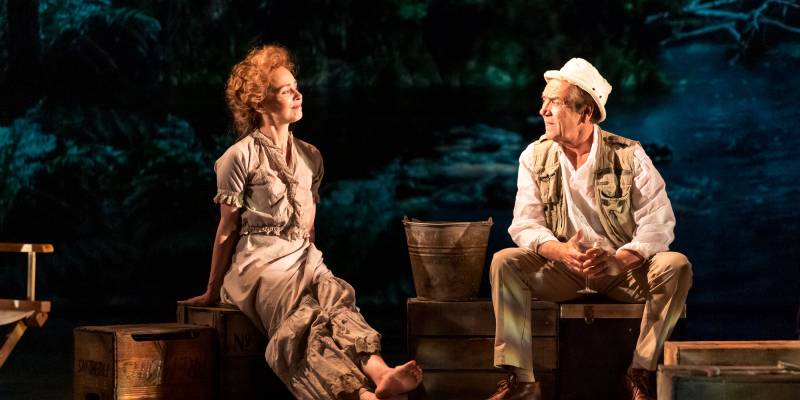 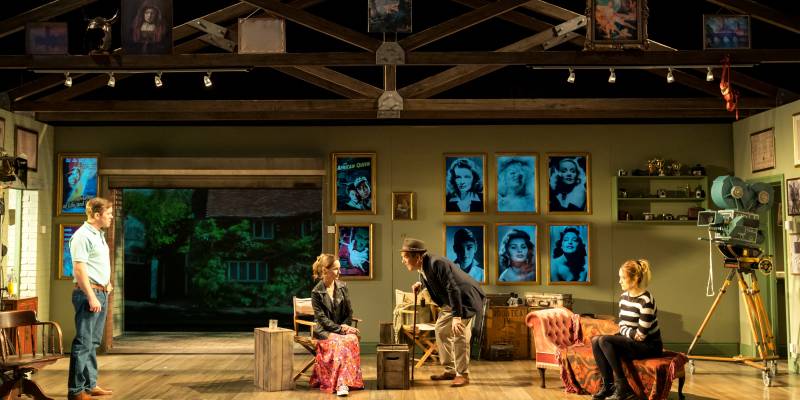