Detective Inspector John Rebus is retired but the shadows of his former life still follow him through the streets of Edinburgh. Whisky helped but now he’s denying himself that pleasure. But when the daughter of a murder victim appears outside his flat, he’s back on the case and off the wagon…

Rebus will need help from his ex-colleagues but one of them is already looking for him. DI Siobhan Clarke was Rebus’ greatest ally on the force but is worried that his past actions may stop them finally convicting a dangerous killer. Soon Rebus is caught between two cases and can only turn to one person to help him – the man he spent his career trying to arrest.

In the role of John Rebus, the cast is led by Charles Lawson best known to TV audiences as the iconic character of Jim McDonald in Coronation Street, which he has played since 1989. The cast also includes Golden Globe and BAFTA nominated actress Cathy Tyson who starred opposite Bob Hoskins in the iconic film Mona Lisa and appeared in the hit TV series Band of Gold as Siobhan Clarke and theatre and TV stalwart John Stahl, best known for playing Richard Karstark in Game of Thrones, as Big Ger Cafferty.

'Rankin is a master storyteller'

'Pacy, engaging, smart, ingenious, excellently riddled and raddled - what's not to like about Rebus?' 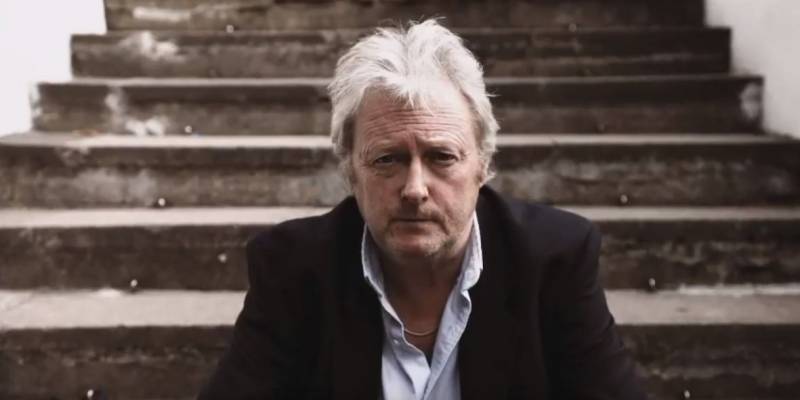 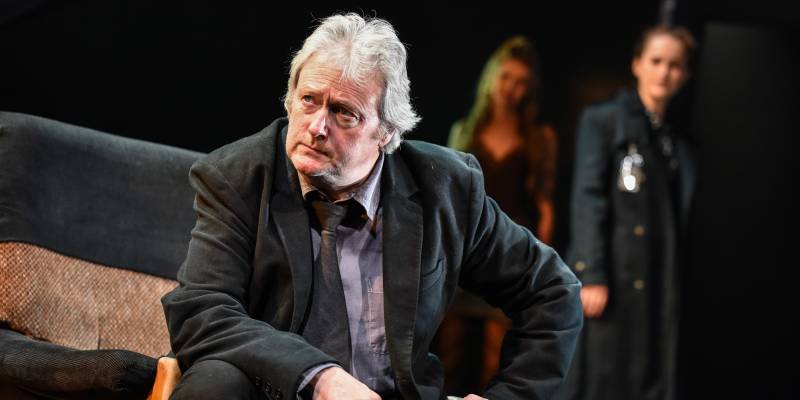 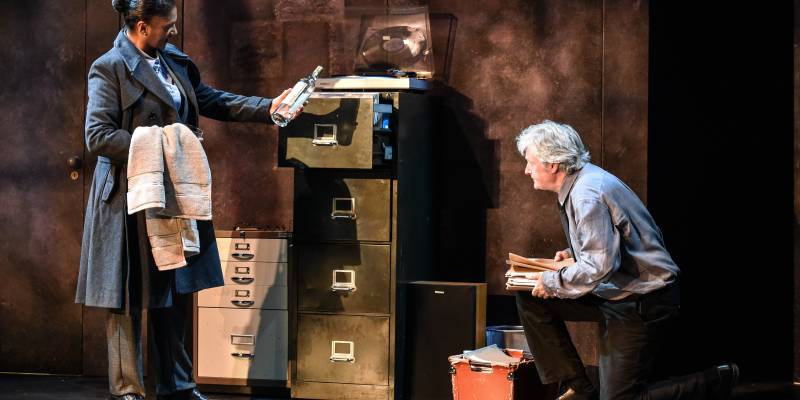 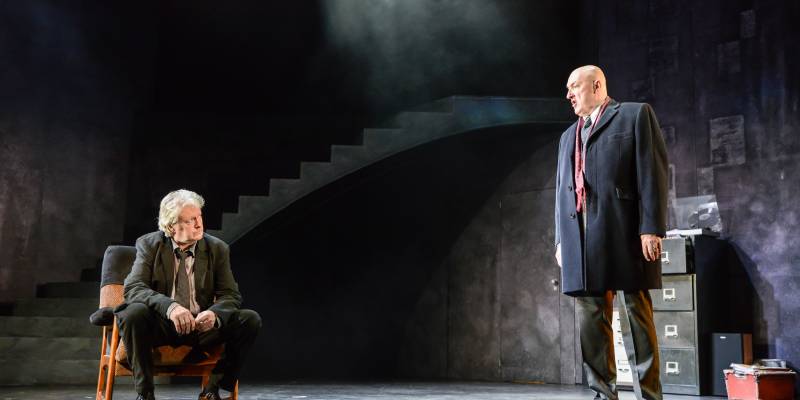 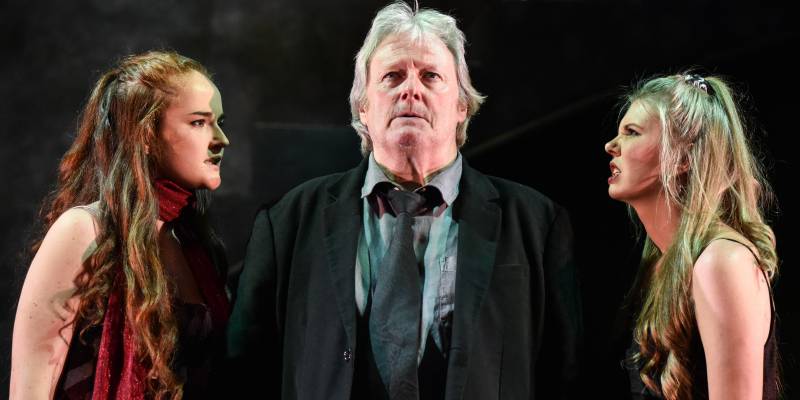