Age Guidance: 8+. Please note that School of Rock contains occasional strong language and may not be suitable for very young children. Please be advised that smoke effects and strobe lights are used during this performance.

Get ready to stick it to the man Nottingham, because Andrew Lloyd Webber’s West End and Broadway hit musical School of Rock is coming to rock out at the Royal Concert Hall!

School of Rock is the global hit musical based on the iconic movie starring Jack Black. Wannabe rock star Dewey Finn is cast out by his dive-bar bandmates and finds himself in desperate need of cash. Posing as a substitute music teacher at an elite prep school, he exposes his students to the rock gods he idolises, transforming them into a mind-blowing rock band. While teaching these pint-sized prodigies what it means to truly rock out, Dewey falls for the school’s beautiful, but uptight headmistress, Miss Mullins, helping her rediscover the wild child within. But, will they all find redemption at the battle of the bands?

Featuring 14 new songs from Andrew Lloyd Webber, all the original songs from the movie, and a band of talented kids who play live every show, School of Rock will warm your heart and blow you away in equal measure.

Jake Sharp is getting the band back together as it is confirmed that he will lead the cast as Dewey Finn having previously performed the role in the West End. Alex Tomkins will perform in the role at certain performances. They are joined by Rebecca Lock as Rosalie Mullins, Matthew Rowland as Ned Schneebly and Nadia Violet Johnson as Patty Di Marco. The remaining adult cast comprise Ryan Bearpark, James Bisp, Joanna O’Hare, Samuel Haughton,  Tom Hext, Harveen Mann, Richard Morse, Annell Odartey, Amy Oxley, Helena Pipe, Michaela Powell, Richard Vorster and Craig Watson.

One of three incredibly talented teams of twelve children will perform live alongside Dewey each night and are currently getting ready to stick it to the man when the bell rings for the new school term in September.

Don’t miss out! Book your tickets today to see the hit musical that everyone’s raving about.

Under 26s
Save £6 on Stalls & Tier 1 tickets on Tuesday – Thursday 7.30pm, plus Wednesday and Thursday 2pm performances.

Concessions are not available in Tier 2, or on Friday or Saturday performances.

'The most enjoyable few hours money can buy'

'A big hearted show. Loud and cheeky, a feel-good experience with a hint of anarchic wildness' 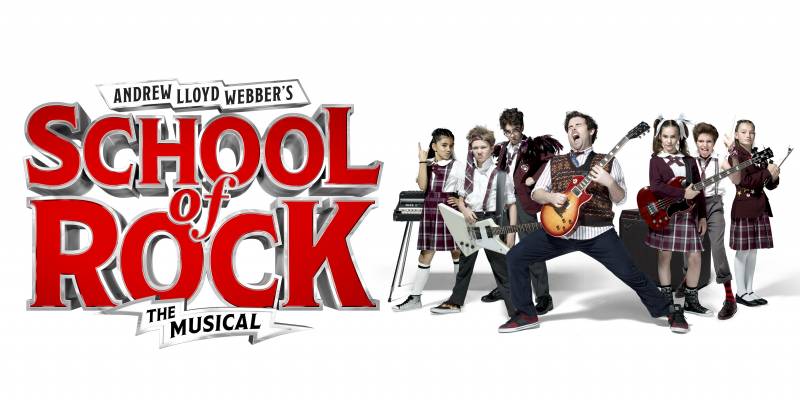 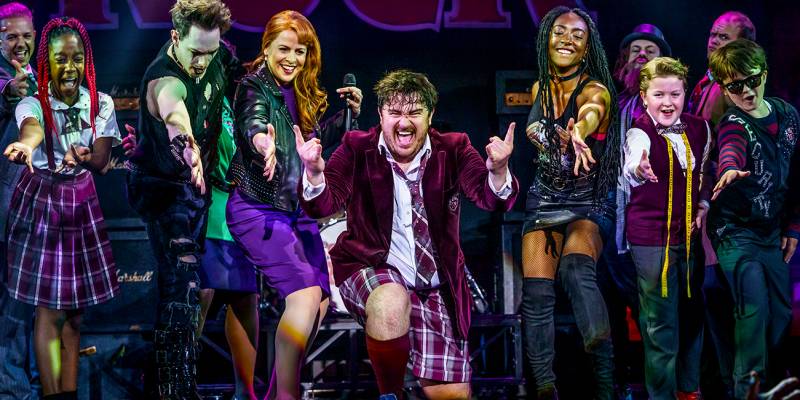 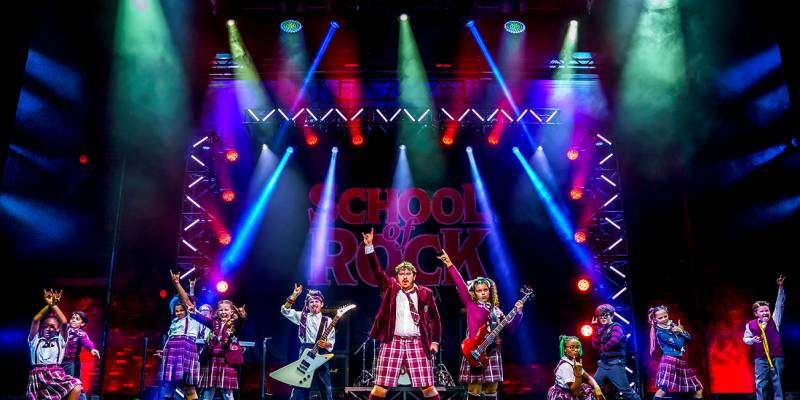 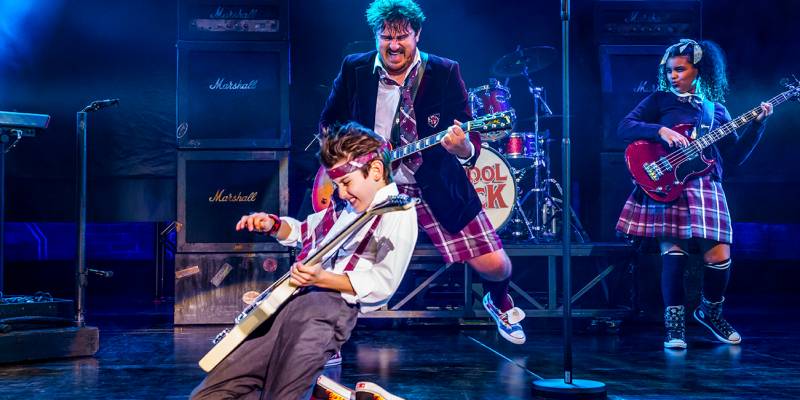 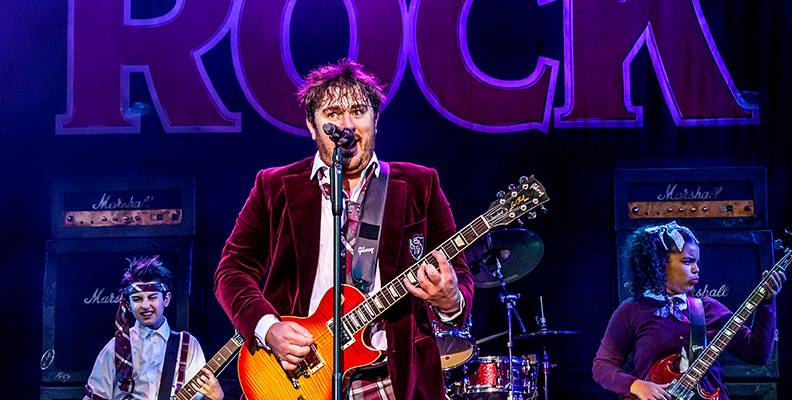