Sherlock Holmes lives in retirement on the South Coast. He keeps bees, occasionally casts his fly fishing rod, even plays his Stradivarius when the rheumatism allows.

All too aware that he’s older and slower, he’s concerned that he might have lost his touch, paranoid that he is an easy target for his enemies. There have been so many over the years. He never truly believed Moriarty – his arch nemesis – died at the Reichenbach Falls.

So when Mary Watson (wife of his former associate Dr John Watson) tracks him down, telling him she has seen her long-dead son, James, through the window of 221B Baker Street, apparently alive and well, Holmes is determined to solve the mystery and confront his own demons at the same time.

Chilling, gripping and filled with unforeseen twists and revelations, this new thriller has been commissioned by Theatre Royal Bath from award-winning dramatist Simon Reade, previously Literary Manager at the Royal Shakespeare Company, This world premiere production reunites the dream team of Robert Powell and Liza Goddard following huge acclaim for their performances in Single Spies and Relatively Speaking.

Robert Powell received multiple awards and a BAFTA nomination for his portrayal of Jesus in Franco Zefferelli’s Jesus of Nazareth. His numerous credits include Holby City on television and Jeffrey Bernard is Unwell and King Charles III on stage.

Liza Goddard is one of the UK’s favourite actresses. Her extensive stage credits include Lady Windermere’s Fan, An ideal Husband and Alan Ayyckbourn’s Communicating Doors and Season’s Greetings. Her television work includes cult classics Doctor Who and Bergerac. 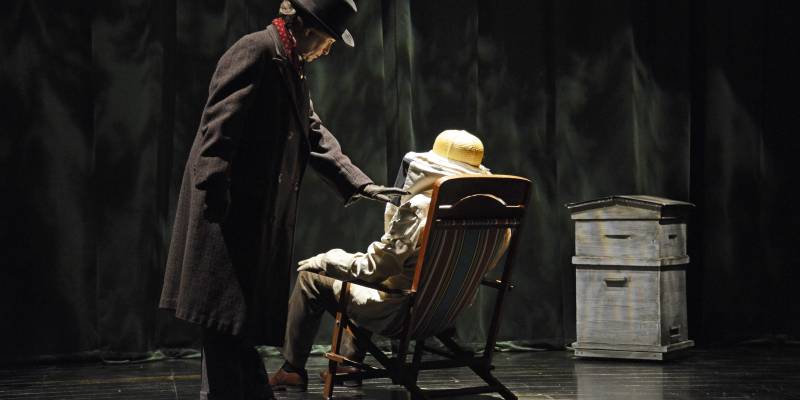 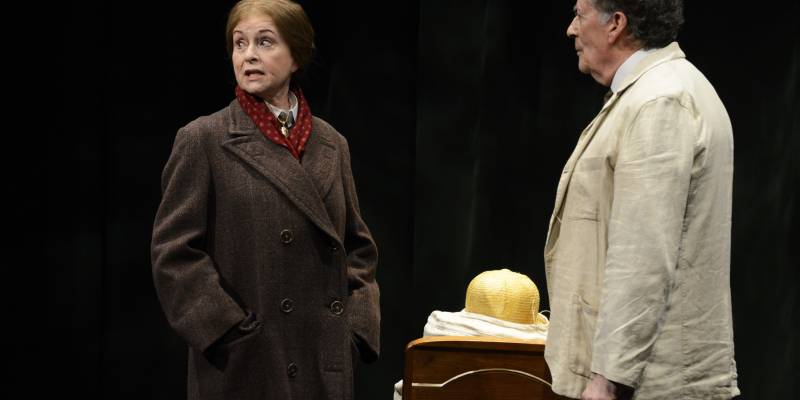 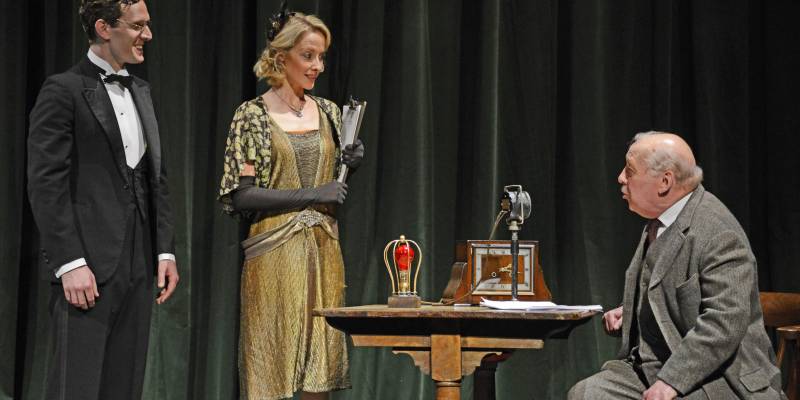 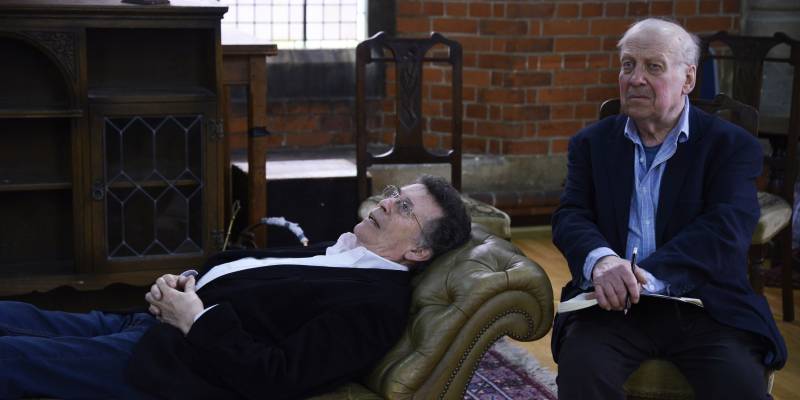 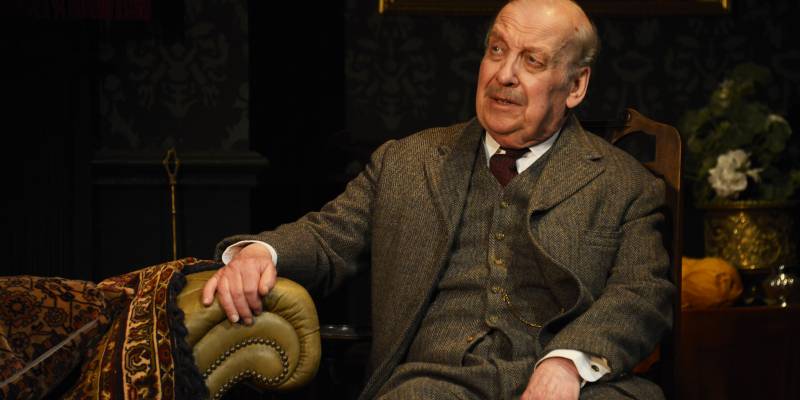 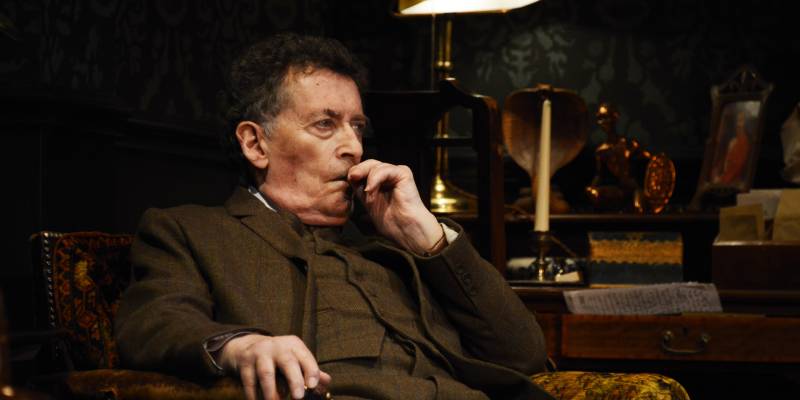 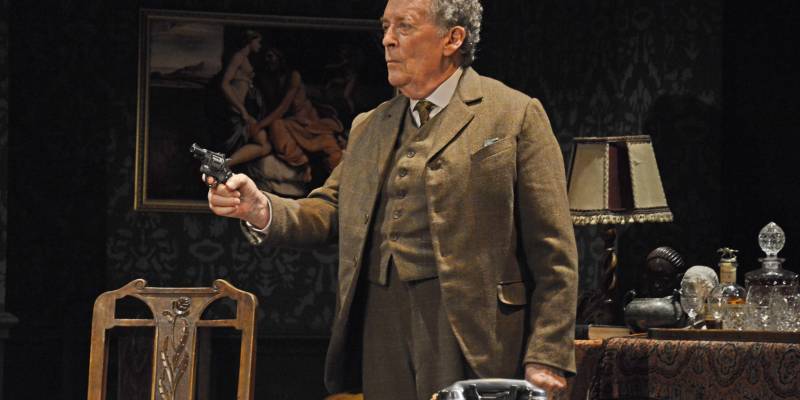 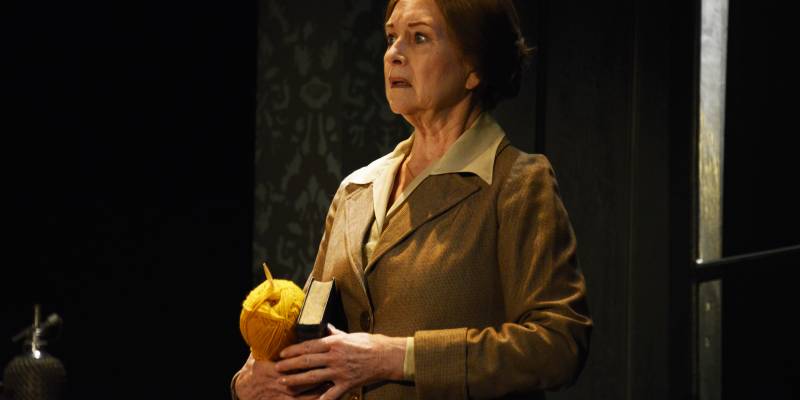 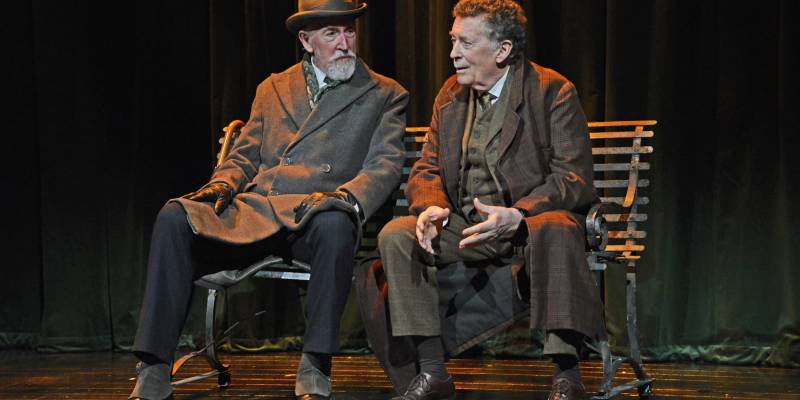 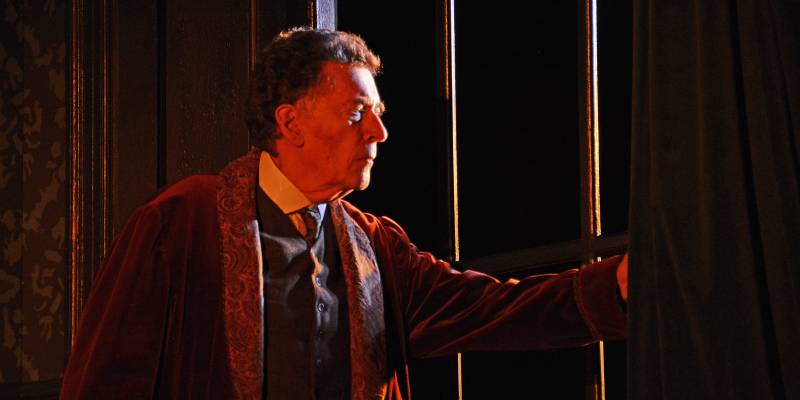