Dutch conductor, Frank Zielhorst, makes his Nottingham Debut as Sinfonia Viva’s new Principal Conductor with this richly melodious programme. Tchaikovsky wrote his exquisite Serenade for Strings in the same year that he wrote his 1812 Overture but he considered it much the better piece, its charm and warmly expressive style a conscious nod to Mozart, whose music he much admired. Mozart’s last and grandest Symphony was completed nearly a century earlier and its scale and exuberant energy earned it the nickname ‘Jupiter’, in recognition of the qualities it shared with the Romans’ chief god. At the heart of this performance is Samuel Barber’s lush and lyrical Violin Concerto, performed by the outstanding young British violinist, Chloë Hanslip. It was Barber’s first concerto and he clearly relished the opportunity, expertly blending singing lines with high drama. The concluding moto perpetuo is a breathless whirlwind, racing by in four exhilarating minutes and testing every sinew of the soloist’s skill.

This concert is followed by one of our series of After Hours events. For more details click here.

Family and Friends Ticket
£55 for up to 4 people (maximum of 2 adults and £5 for each additional child). You’ll also get a free programme. Please note that under sixes are not admitted to Nottingham Classics concerts but they are welcome at our Beanbag Music Club concerts – call 0115 989 5555 for details or visit trch.co.uk/beanbag

Go Card Holders
If you’re under 26, or in full-time education, then you can buy selected seats online, in person or by phone for just £5 each with our FREE Go Card scheme. Sign up at trch.co.uk/gocard

Bargain Seats £8 available from 12pm on the day of the concert, subject to availability. 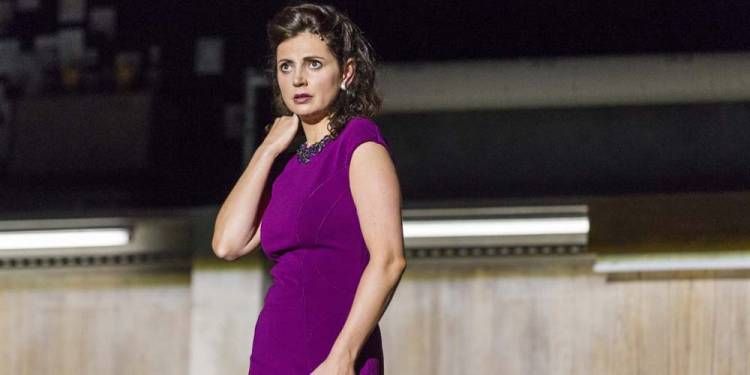