PLEASE NOTE: Alexandra Burke is not scheduled to perform at midweek or Saturday matinees including any revised matinee performances.

WARNING: Shots will be fired during this performance

Sing Hallelujah for the all new production of Sister Act starring Alexandra Burke (The X Factor, The Bodyguard).

Directed and choreographed by Craig Revel Horwood, Sister Act is the feel-amazing musical comedy based on the smash hit movie starring Whoopi Goldberg and Maggie Smith.

Featuring original music by Tony and 8-time Oscar winner Alan Menken (Disney’s Aladdin and Beauty and the Beast, Newsies, Enchanted), dazzling dance routines and songs inspired by Motown, soul and disco, Sister Act is the funniest and funkiest musical around.

Sister Act tells the hilarious story of Deloris Van Cartier, a disco diva whose life takes a surprising turn when she witnesses a murder. Under protective custody she is hidden in the one place she won’t be found – a Convent! Disguised as a nun and under the suspicious watch of Mother Superior, Deloris helps her fellow sisters find their voices as she unexpectedly rediscovers her own. A sparkling tribute to the universal power of friendship, sisterhood and music.

Come and see the habits hit the road again and why this fabulous family friendly show has been seen by more than 6 million people worldwide..

'It's a wonderfully slick & accomplished production' 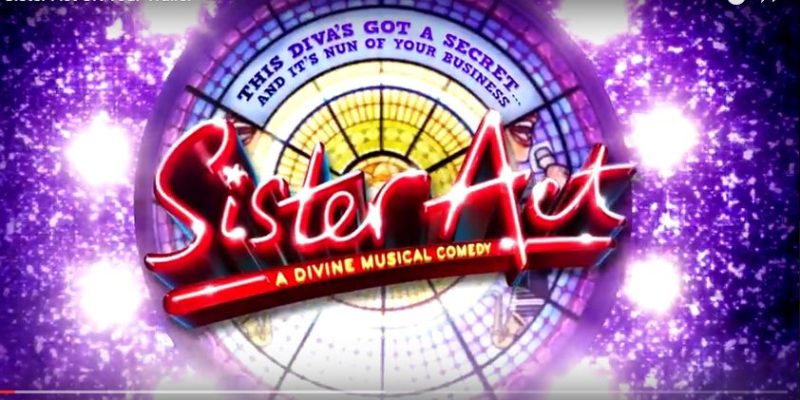 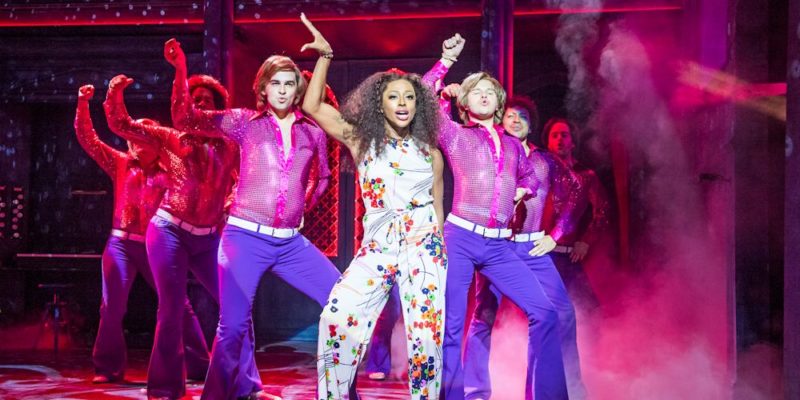 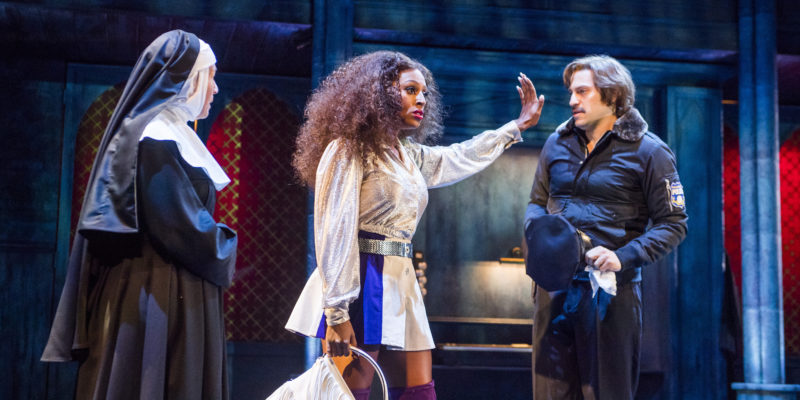 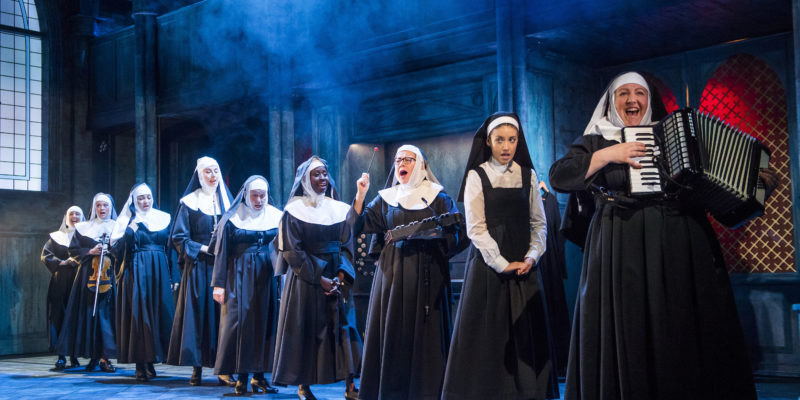 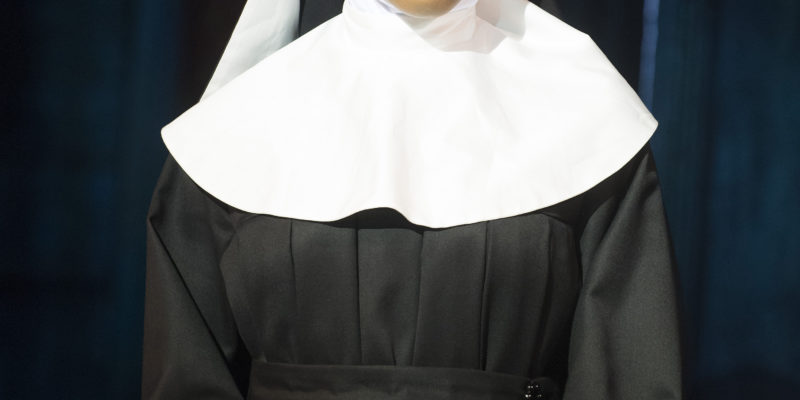