Some Mothers Do 'Ave 'Em

Hilarious mishaps and DIY disasters are bringing the house down, quite literally, as Some Mothers Do ‘Ave ‘Em hits the road with Joe Pasquale (New Faces, I’m a Celebrity, Spamalot, The Producers) as the lovable accident-prone Frank Spencer.

Betty has exciting news for Frank, but he’s preoccupied by possible newfound fame as a magician. With guests arriving for dinner and crossed wires all round, priceless misunderstandings are on the menu.

Based on the 1970s classic TV comedy by Ray Allen and directed by the award-winning Guy Unsworth, Some Mothers Do ‘Ave ‘Em is the ultimate feel-good night out, washed down with lashings of nostalgia and Mother’s prune wine.

Quite Frank-ly, it’s a hit! 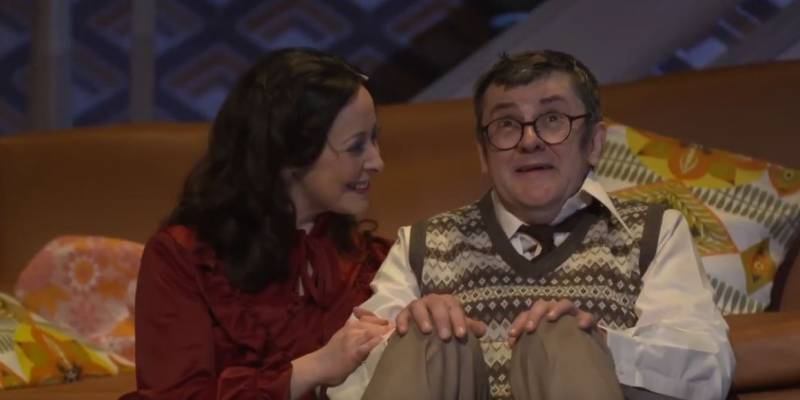 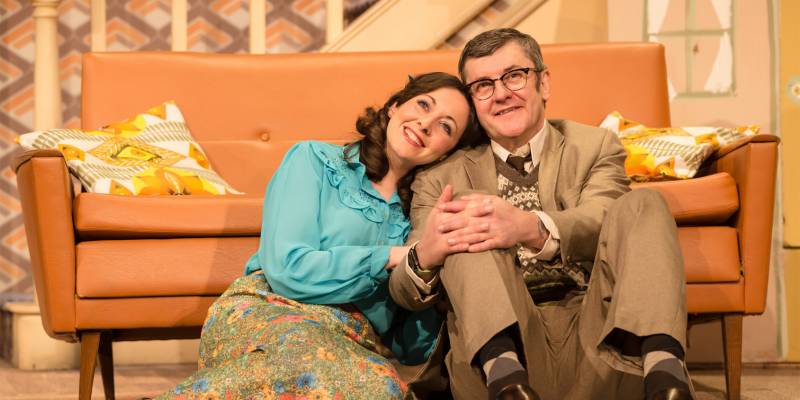 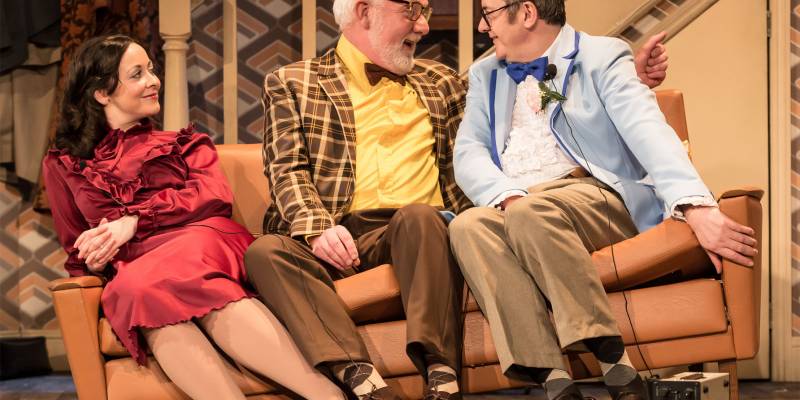 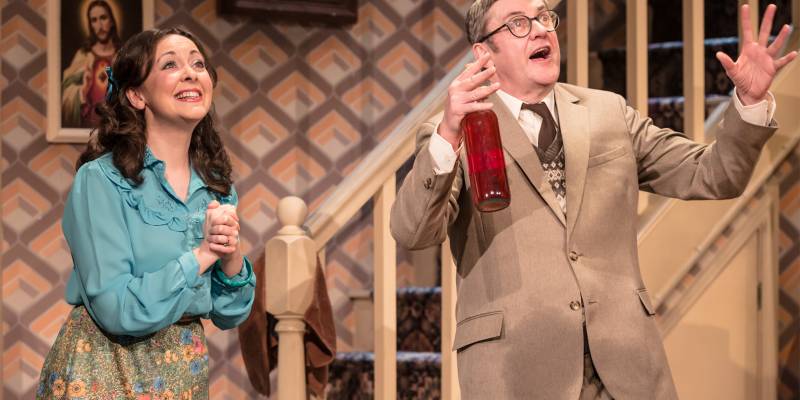 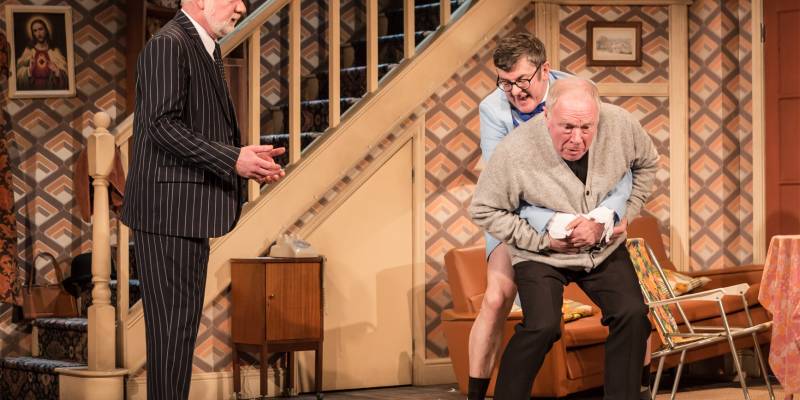 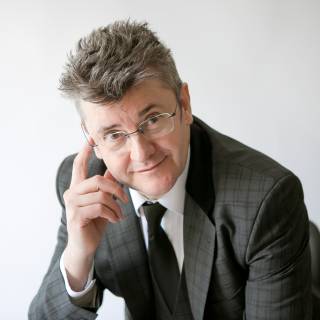 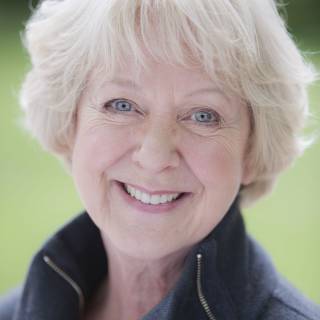 23 Feb: We look forward to reopening in a safe and Covid-secure way once national restrictions are lifted. Our website will be updated here