Under 14s must be accompanied by an adult 18+

Featuring a full orchestra, this ravishing musical is set to be the must-see theatrical event of the year.

Boasting one of Rodgers & Hammerstein’s most memorable scores, this much-loved Tony and Pulitzer Prize-winning musical features songs such as Some Enchanted Evening, I’m Gonna Wash That Man Right Outa My Hair and Bali Ha’i.

Groups 20+
Save £6 on Stalls & Upper Circle tickets on Tuesday to Thursday 7.30pm & Wednesday & Thursday 2pm performances. Plus one free ticket with every twenty seats booked.

‘AN ENCHANTING MUSICAL DONE TO PERFECTION.
An evening to remember’ 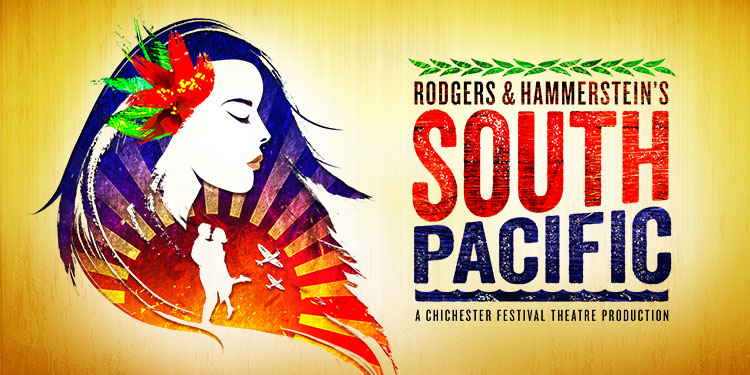 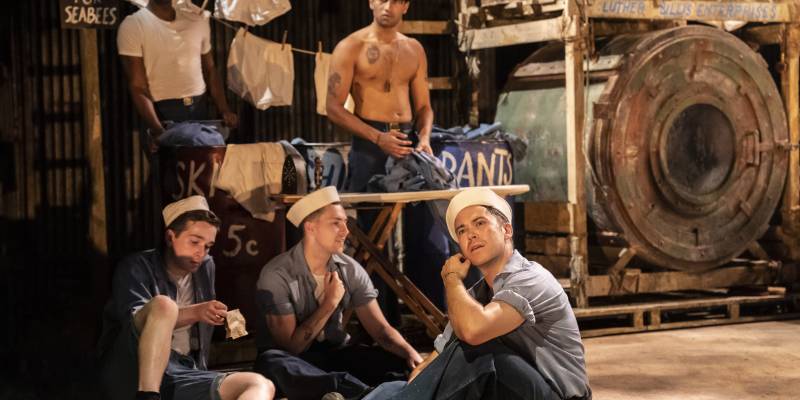 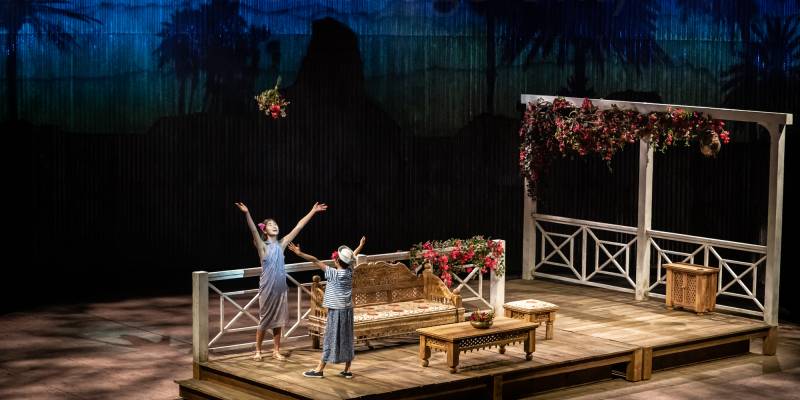 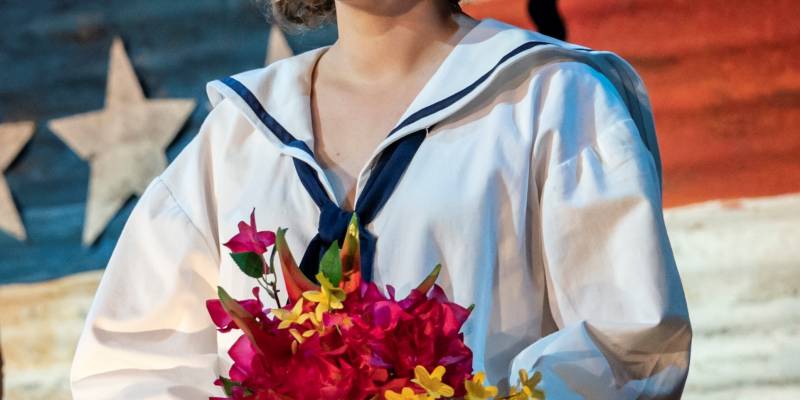 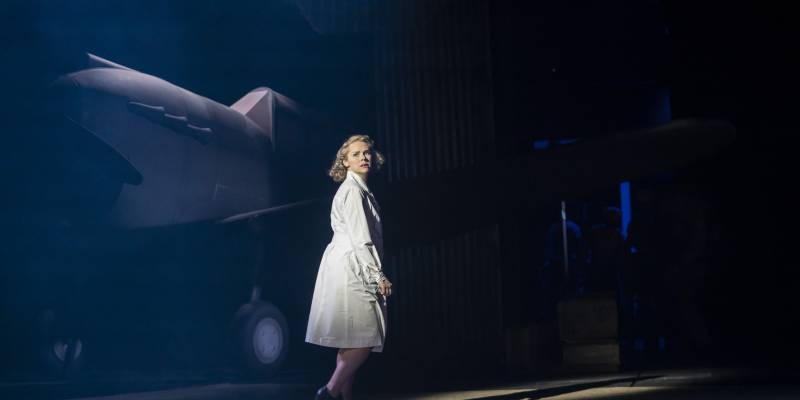